Karl Stefanovic's return to Channel Nine's once embattled Today show is already proving to be a success, with viewership continuing to surge just days after Karl's comeback.

According to OzTAM figures, Karl, 45, and co-host Allison Langdon are keeping rivals Sunrise on their toes, pulling in 220,000 metro viewers on Tuesday.

Sunrise managed to top Channel Nine's breakfast show by securing 46,000 viewers more, with an audience of 266,000 during Tuesday's broadcast. 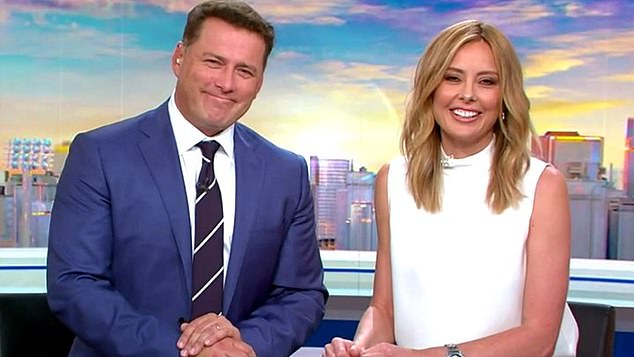 He's back! Ratings have spiked for Channel Nine's Today show since Karl Stefanovic's return to the breakfast program over the weekend. Pictured Karl and co-host Allison Langdon

Today topped viewership in Sydney with 74,000 viewers and Brisbane with an audience of 58,000 amid the bushfire crisis coverage.

In a statement to Daily Mail Australia on Tuesday, Channel Nine's director of morning television Steven Burling said the new team was ensuring viewers were up-to-date. 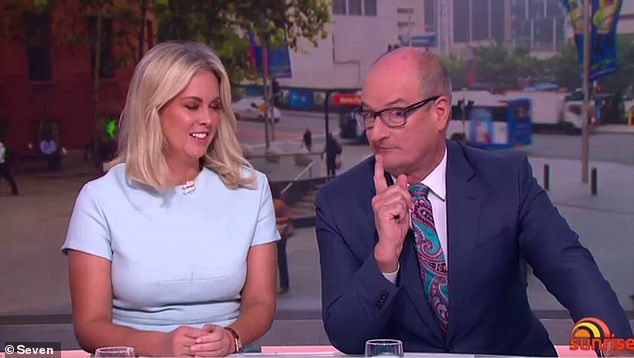 Closing the gap! According to OzTAM figures, Karl and Allison are keeping their rival Sunrise on their toes, pulling in 220,000 metro viewers on Tuesday, while

PREV Emma Roberts is pretty in patterned dress as she and Garrett Hedlund are all ...
NEXT Fiona Falkiner cosies up to fiancée Hayley Willis in bed after celebrating her ...