Stevie, 22, from Doncaster, told MailOnline it's been 'horrendous' and she's found it 'very hard to digest' that Connor, 25, has signed up for the ITV2 show after they planned to buy a house and start a future together.

Connor's ex says she cooked, cleaned and 'did everything for that boy' when they were together, despite the Islander claiming: 'I've been living in Australia for four years. In that time, I've grown up, done everything myself…' 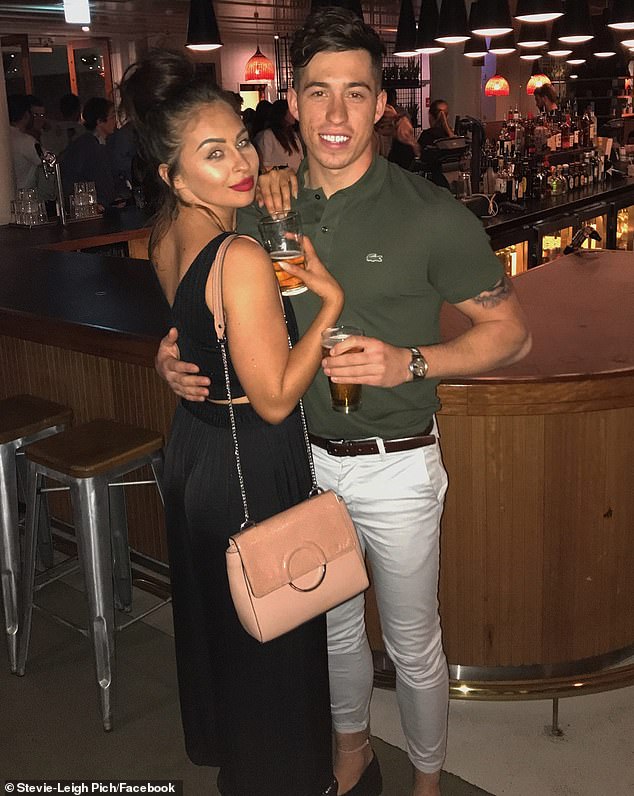 The former couple met four years ago when they worked on a banana farm in Australia, with Stevie saying they quickly became inseparable and even shared a French bulldog together.

In an exclusive interview with MailOnline, she said: 'The whole four years he was living in Australia with me – he wasn't on his own.

'I'm still out here now, I'm still on his visa until October. It's been horrendous. It's very hard for me to digest what's going on.

'We had a French bulldog together called Rex, we did everything together but he's said "I did everything myself." He didn't, I cooked, cleaned and did every single thing for that boy. He did nothing on his own.

'I've been reading from his interview that he went on a date with a girl and it were the best date ever – I don't know when that was but he was seeing me, we went to Thailand together in July last year, we were planning on buying a house together!'

Stevie also says that Brighton-born Connor isn't a coffee bean salesman as he claimed in his Love Island application, adding: 'It's a load of bulls**t, he's been a roofer for the last seven years!' 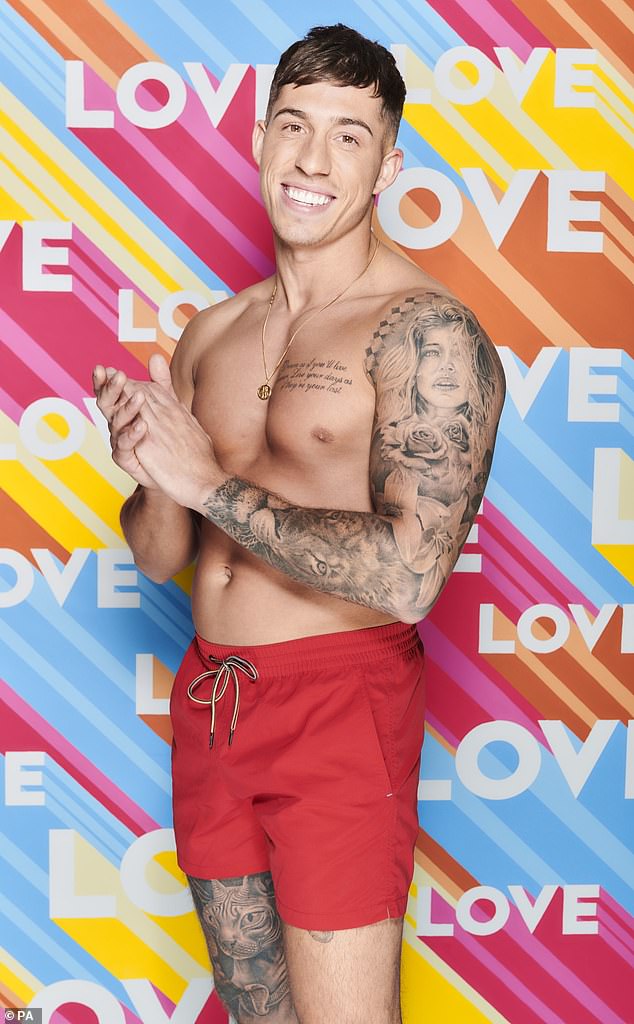 New Islander: Stevie told MailOnline she's found it 'very hard to digest' that Connor has signed up for the ITV2 show after they planned to buy a house together 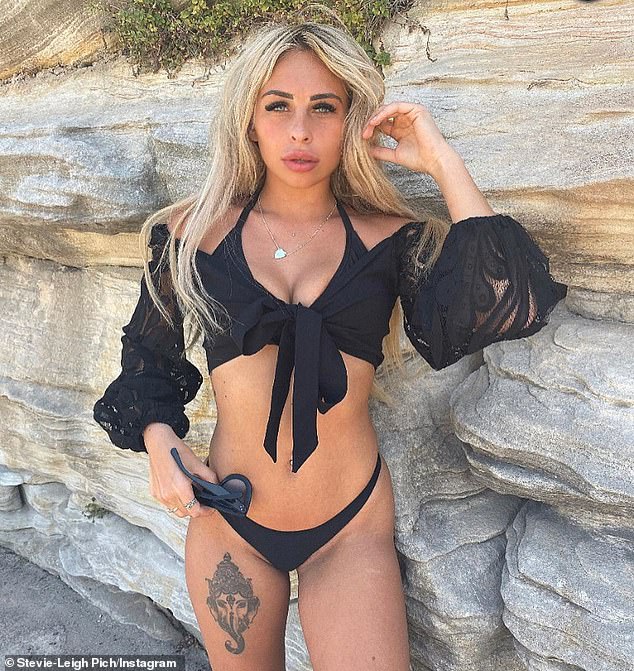 'It's been horrendous': Glamorous Stevie said her ex Connor did nothing on his own while living in Australia as he claimed in an interview and she cooked and cleaned for him 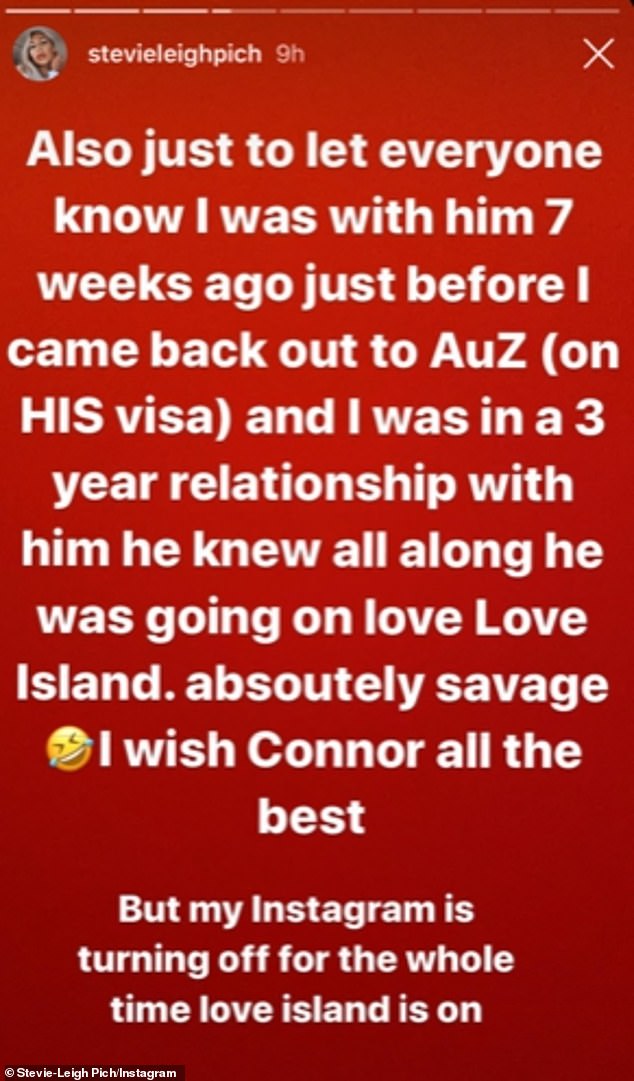 In shock: Stevie posted on her Instagram story once the Love Island line-up had been announced about last being with Connor seven weeks ago

She continued: 'He's trying to launch his own business but I

PREV 5SOS drummer Ashton Irwin takes a sip of water after a gym session in Studio ...
NEXT Sofia Richie and Scott Disick bundle up for some shopping in Aspen