They're already the brains behind a hit HGTV series, four spinoffs, furniture lines, books, and an app.

And now Property Brothers Jonathan and Drew Scott are venturing into magazines with the release of their new lifestyle quarterly Reveal. 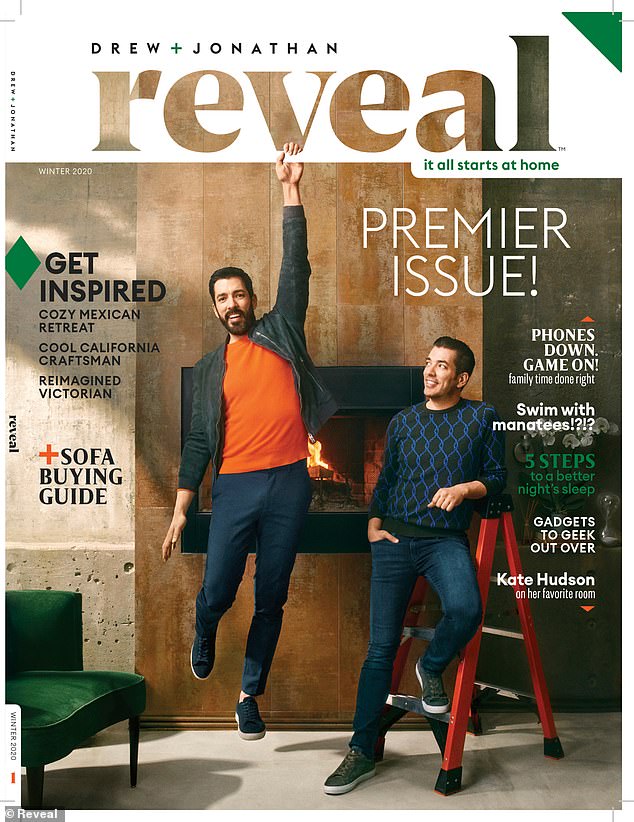 Drew took to social media on Monday to plug the project, sharing a video from the printers.

'It's REAL and it's almost here!' We're gearing up for an exciting launch week for #RevealMag, our new lifestyle magazine which hits newsstands on Friday. @MrSilverScott and I can't wait for you to see what we've been working on!'

The brothers talked about the concept behind their project during a sit-down with People.

They explained the philosophy behind the magazine's tagline, 'It all starts at home.'

'It all starts at home' is a slogan for our lives,' Jonathan - who recently began dating Zooey Deschanel - said. 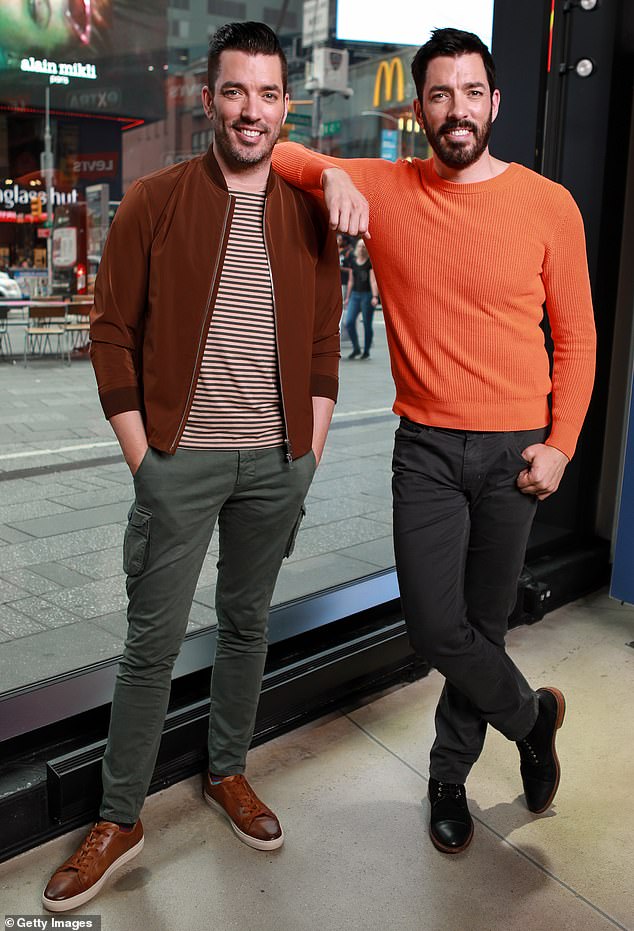