Nicole Warne and her husband, Luke Shadbolt, are expecting their first child.

'It feels strange to be sharing this amidst the chaos and despair in Australia,' began Nicole, 30, as she debuted her bump in an artistic black and white portrait. 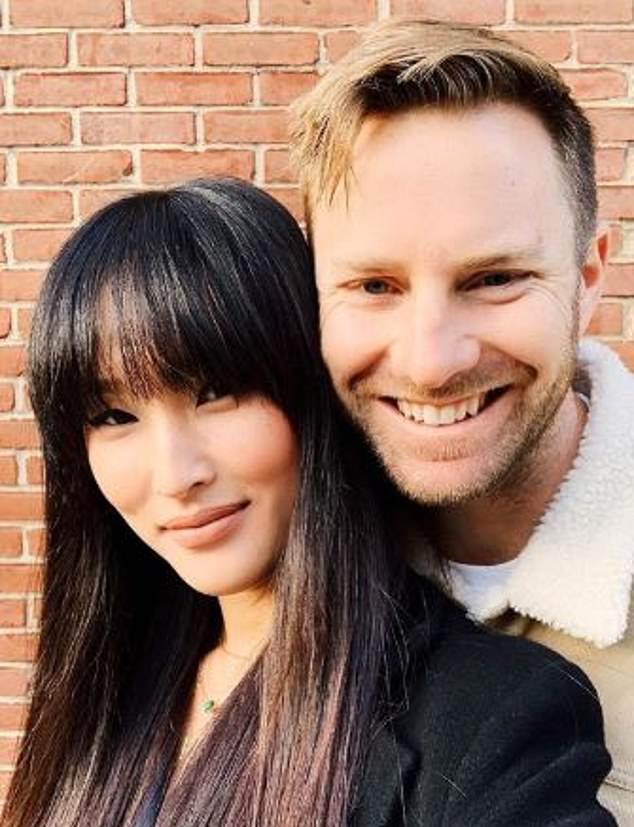 Nicole continued: 'But every day you have given me glimmers of light and so much love that I can no longer hide it. Every day brings new hope, and tomorrow is another day closer to meeting you, little one.'

Alongside the post, Nicole posed for her famous photographer husband Luke, as he captured her growing bump in a stylish portrait on an empty beach.

Discussing their baby joy with InStyle, the star admitted they waited to announce the news to 'keep it intimate' and 'savour that moment' for as long as possible.

She added: 'Also, because I'm adopted and don't know about my genetic background, I feared something was going to go wrong, so I had an extra layer of stress. But everything is fine and I've been very lucky so far.' 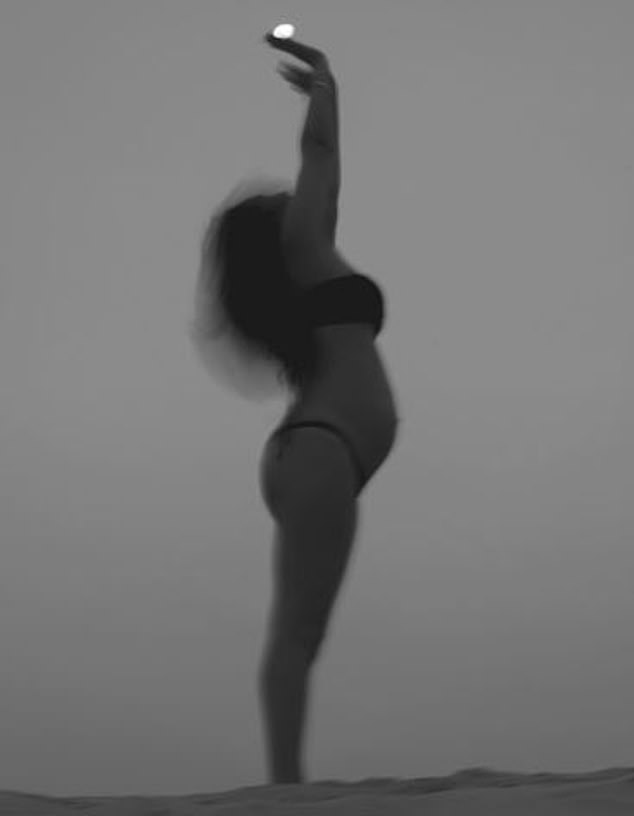 PREV Lisa Curry rushed to hospital after waking up with a swollen throat that ...
NEXT Sofia Richie and Scott Disick bundle up for some shopping in Aspen