And it appears the return of Karl may have Sunrise executive producer, Michael Pell, feeling the heat.

The TV producer has been seen getting snappy on Twitter defending Sunrise's success as Today closes in on Seven's ratings lead in metro cities. 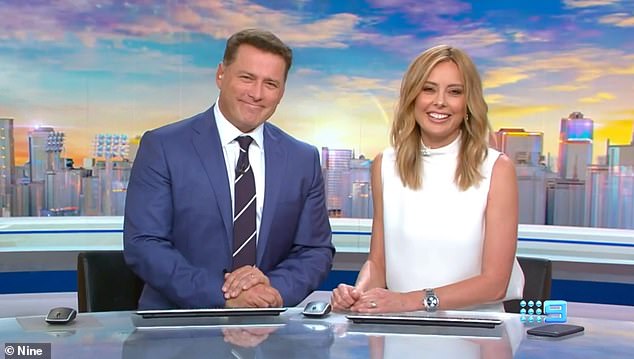 As of Wednesday, Today had secured more viewers than Sunrise along the combined East Coast capitals of Sydney, Melbourne and Brisbane for the second day running.

On Wednesday, Today secured an incredible gain on Sunrise with only 16,000 viewers separating them in the five-city metro ratings.

The gap was the smallest the two programs have had since Today host Karl fronted Nine's program more than one year earlier.

It was also a minor, but no less insignificant, jump from its previous 1000 viewer lead on Tuesday in the five-city metro ratings.

In Karl's first three weekdays back on Today, Nine decreased their gap between rival Sunrise by 52,000 viewers in the metro ratings, while Sunrise lost 42,000 viewers.

The minor wins for Nine could signal the beginning of the end for Sunrise's 15-year ratings domination. 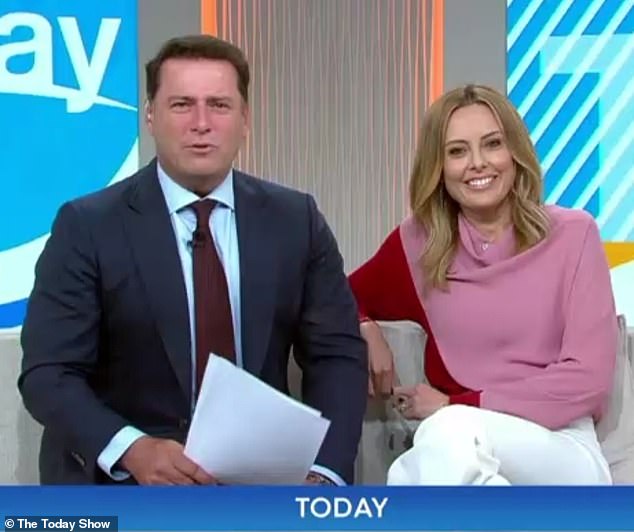 Closing the gap! As of Wednesday, Today had secured more viewers than Sunrise along the combined East Coast capitals of Sydney, Melbourne and Brisbane for the second day running 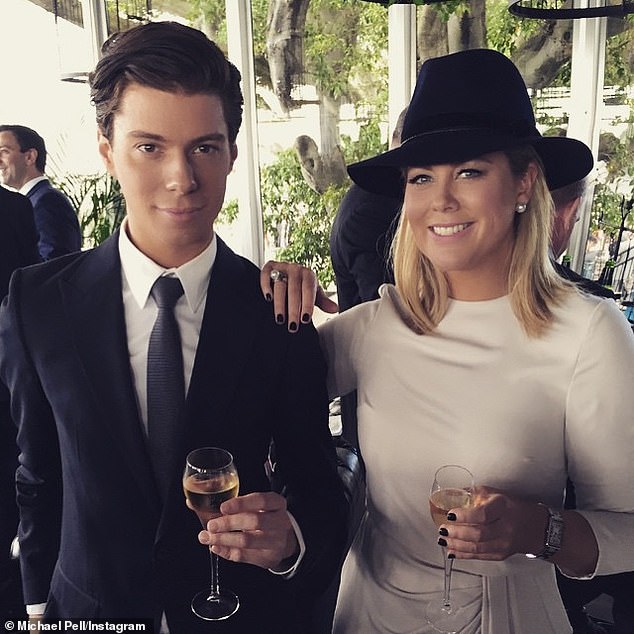 'It's not an attack': Sunrise's Michael Pell (pictured with Sunrise host Samantha Armytage) has proved he is definitely not going down without a fight