Photoshop vs real life! Today host Karl Stefanovic steps back in time as Nine airbrushes him to look a decade younger... after he poked fun at his recent weight gain

Today is on its way to becoming Australia's top rated breakfast show once again.

And in their quest to turn back time, it appears that one graphic designer at Channel Nine got a little too excited about Karl Stefanovic's huge return this week.

In his latest promotional poster alongside co-host Allison 'Ally' Langdon, the 45-year-old looks like he's jumped back a decade or so to his former glory days. 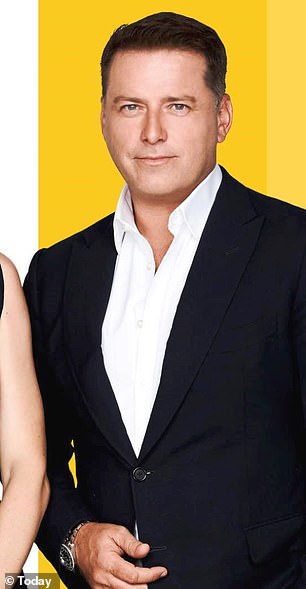 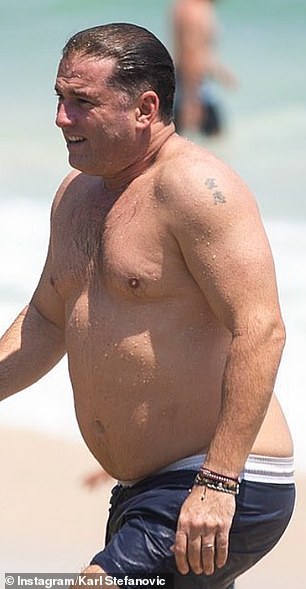 Photoshoot versus real life! Karl Stefanovic stepped back in time in a new heavily airbrushed promotional poster for Today (left), compared to his most recent Instagram picture (right)

Karl resembles more of a waxwork than newsreader in the flawless poster.

It appears he has been digitally slimmed down too, as well as having his skin  professionally airbrushed and hair thickened by a retouching team.

The poster is in contrast to Karl's latest Instagram post, where he poked fun at his slight weight gain over the years with a recent paparazzi picture from the beach. 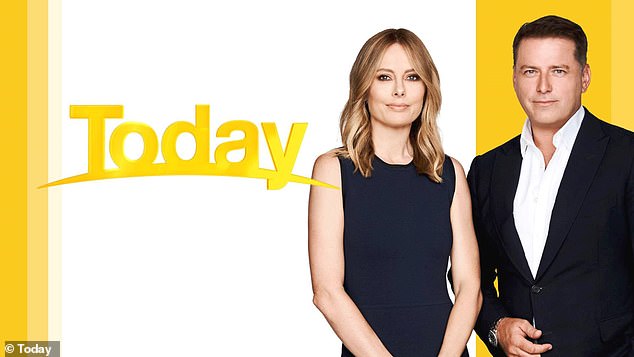 Turning back the clock! It appears he has been slimmed down too, as well as having his skin professionally airbrushed and hair thickened while posing with Allison Langdon (picture) 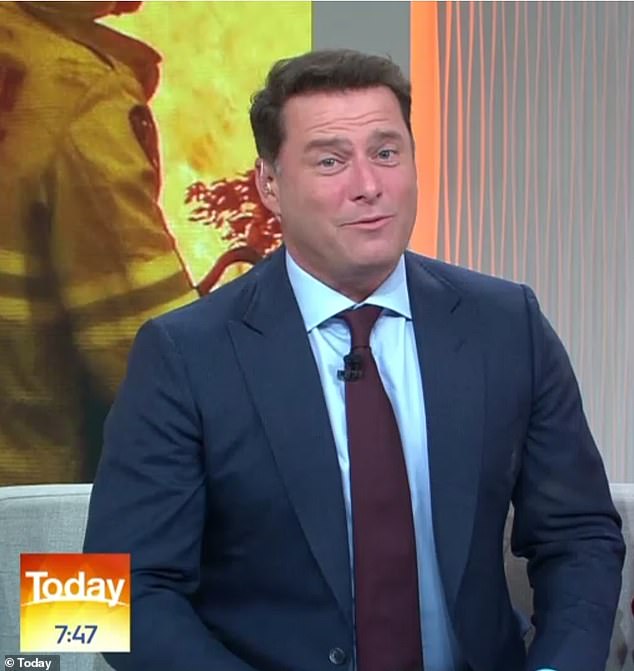 PREV Leonardo DiCaprio helps save man from drowning during Caribbean vacation in ...
NEXT ABC sets Mel Brooks' Young Frankenstein Live as the next musical event special