She's no stranger to flaunting her headline-making curves on stage.

The Truth Hurts singer looked animated as she belted out her chart-topping hits, clad in a strappy denim crop top ensemble. 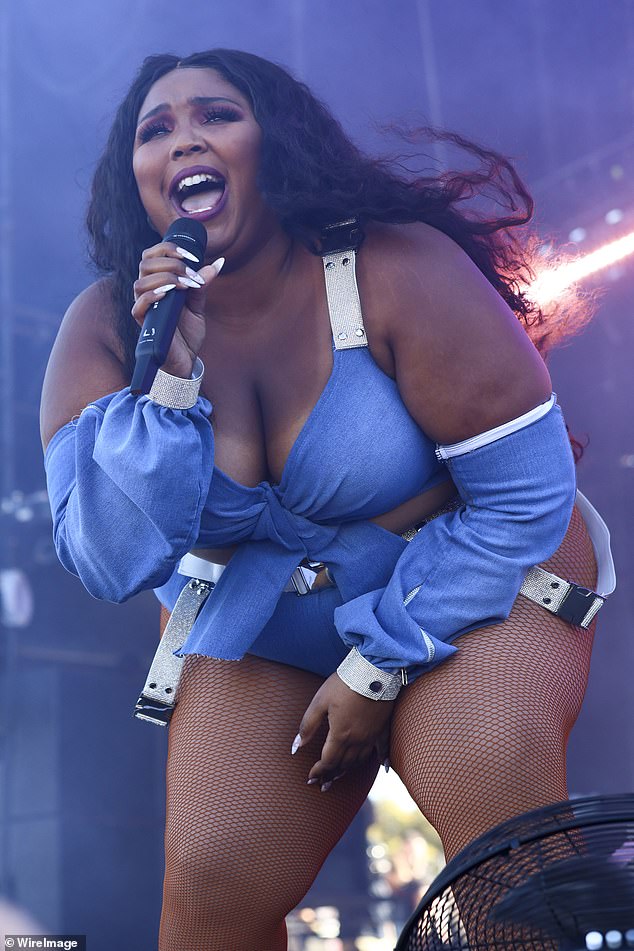 Blame it on my juice! On Sunday, Singer Lizzo, 31, (pictured) showcased her eye-popping curves in a strappy denim crop top ensemble when she stormed the stage in Melbourne at FOMO Festival on Sunday

The chart-topper seemed only too happy to showcase her curves, which appear to garner just as much attention as her music.

Lizzo appeared to certainly get the crowd moving, as she jumped across the stage in a typically energetic performance.

She was later seen being escorted by a number of men around Melbourne Showgrounds, gaining the adoring attention of fans. 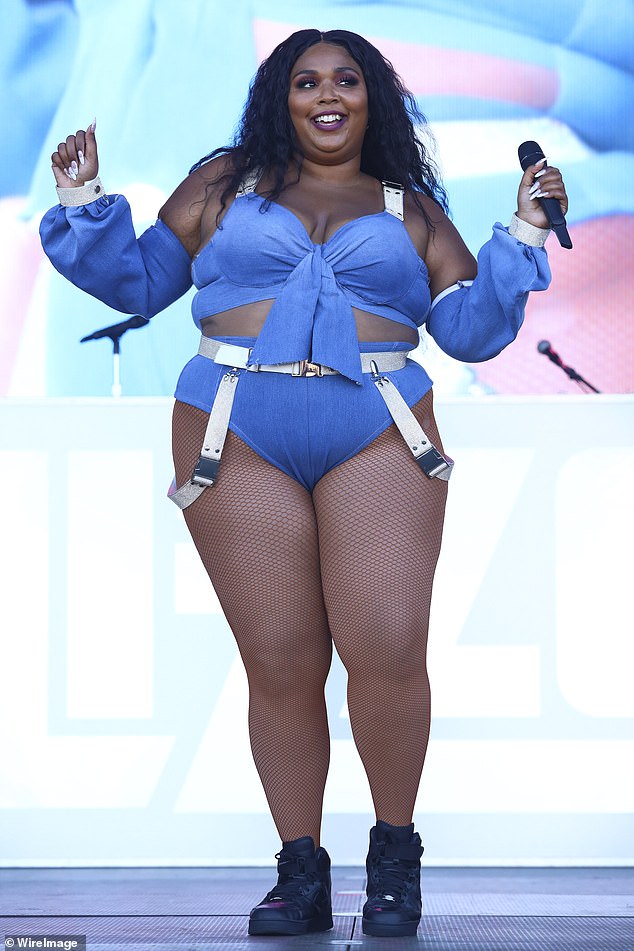 Good as hell! The singer looked animated as she belted out her chart-topping hits

The singer's outfit was masterfully accessorised with silver accents - including a silver belt buckle and matching suspenders.

She paired the denim ensemble with black hi-top shoes.

Lizzo wore her long raven tresses crimped, allowing them to fall past her shoulders. 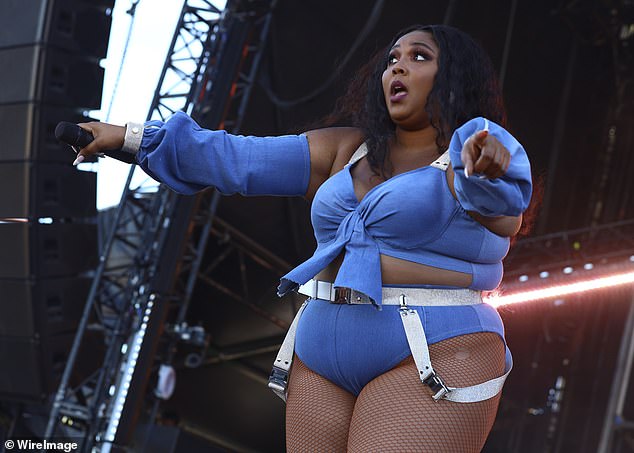 Truth hurts! Lizzo was happy to showcase her curves in the denim ensemble 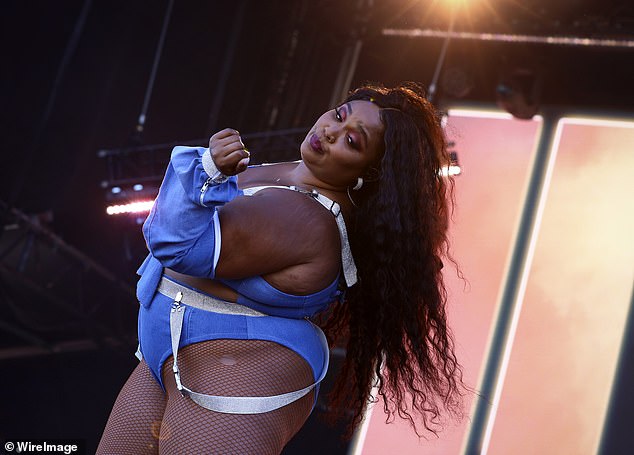 On the rise! Lizzo wore her long raven tresses crimped, allowing them to fall past her shoulder

It comes after Lizzo addressed controversial comments about her weight made by celebrity trainer Jillian Michaels.

Addressing the crowd at her Red Room show at Sydney's The Beresford on Saturday, the 31-year-old recited a self-love mantra, The Daily Telegraph reports. 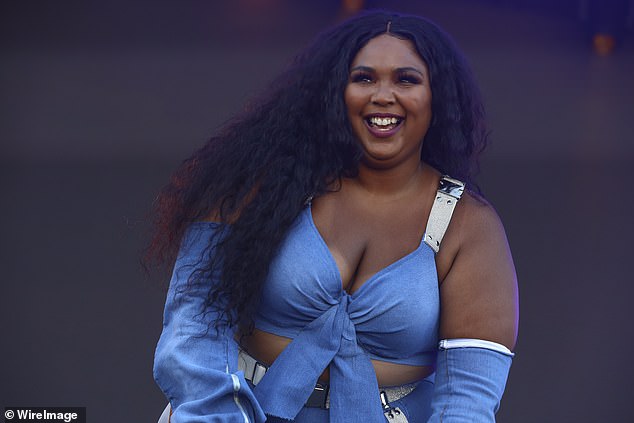 Star power! The talented songstress had her ample chest on show, along with her midriff

She then explained her philosophy: 'I'm all about body positivity and self-love because I believe that we can save the world if we first save ourselves'.