Comedian Arj Barker, 45, unexpectedly revealed he was getting divorced from his Australian wife during a live TV interview on Wednesday.

The shock reveal occurred during his appearance on Australian breakfast program, the Today show.

However, it was the stand-up comic's hilarious account of the separation that left host Karl Stefanovic, who recently remarried after a high-profile divorce, in stitches. 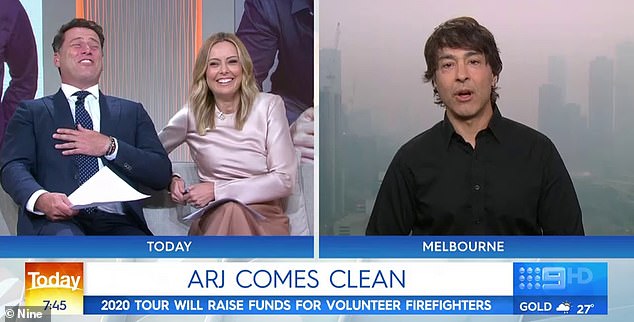 Comedian Arj Barker (right) unexpectedly revealed he was getting DIVORCED live on the Today show on Wednesday... and his hilarious account of his separation left host Karl Stefanovic (left with co-host Allison Langdon) in stitches

Arj was promoting his new stand-up tour, Comes Clean, when Karl asked an innocent question about whether Arj's wife would be joining him on the tour.

Arj said he had been married to wife Whitney for three years, before stating: 'Karl, you may relate to this.'

'Marriages go through so many sort of different phases and I feel like we're past this sort of newlywed "I love you, I need to be with you all the time". And now we're entering a sort of phase where we're like it's so cool, how do I put it, it's like we're rediscovering our individuality. Oh wait, divorce, that's it,' Arj joked. 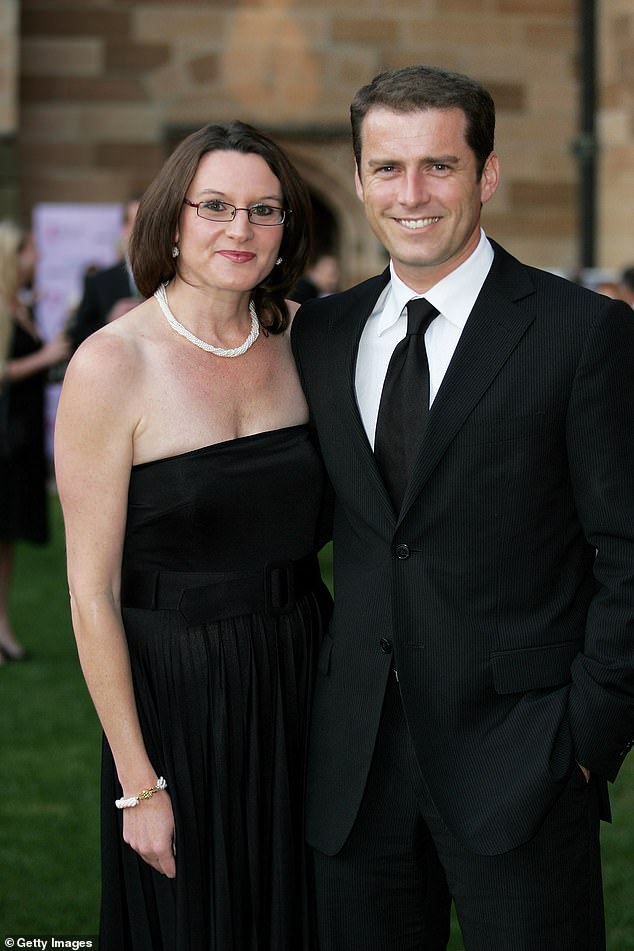 'Karl, you may relate to this... marriages go through so many different phases': Karl, who separated from ex-wife Cassandra Thorburn (left) in 2017 after 12 years of marriage, exploded in a fit of laughter during Arj's admission 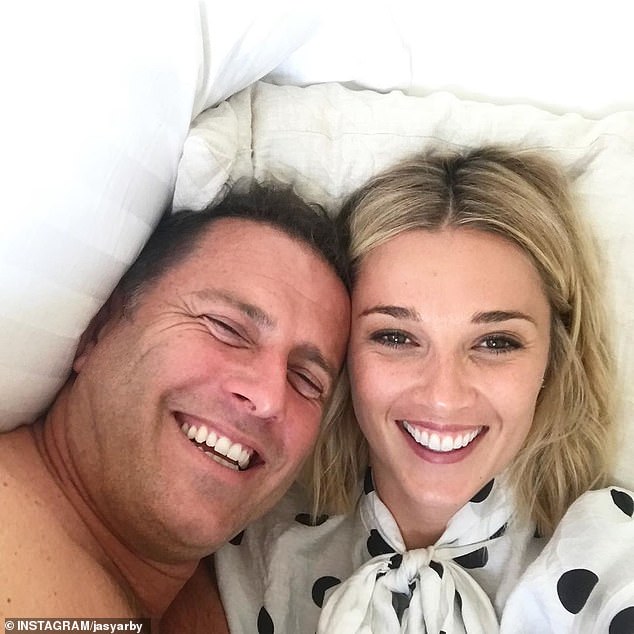 Newlyweds: Karl remarried in December 2018 to shoe designer wife Jasmine Yarbrough(right), who is rumoured to pregnant with the couples' first child

PREV Ashlee Simpson packs on the PDA with husband Evan Ross at the Spotify Best New ...
NEXT Sofia Richie and Scott Disick bundle up for some shopping in Aspen