The 45-year-old took to Instagram to share a meme from his popular show, Ja'mie: Private School Girl.

In the meme, Meghan is compared to the character Ja'mie King, who is shown performing to Shakaya's 2002 hit Cinderella. 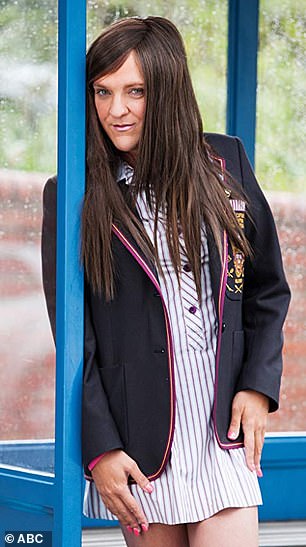 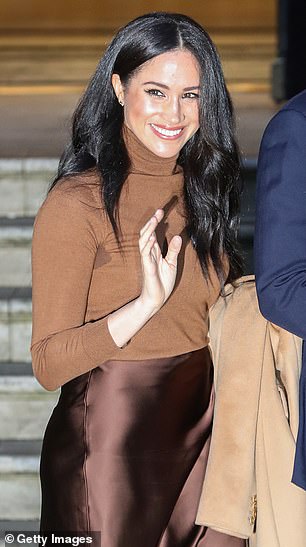 Ja'mie lip syncs the lyrics, 'I'm not your little princess anymore', which is supposed to be a reference to Meghan Markle and Prince Harry's decision to step down from 'senior' royal duties.

Chris isn't the only Australian celebrity to speak out about Megxit.

Karl Stefanovic believes that the Queen could have avoided Prince Harry and Meghan's 'abdication' row with one simple gesture. 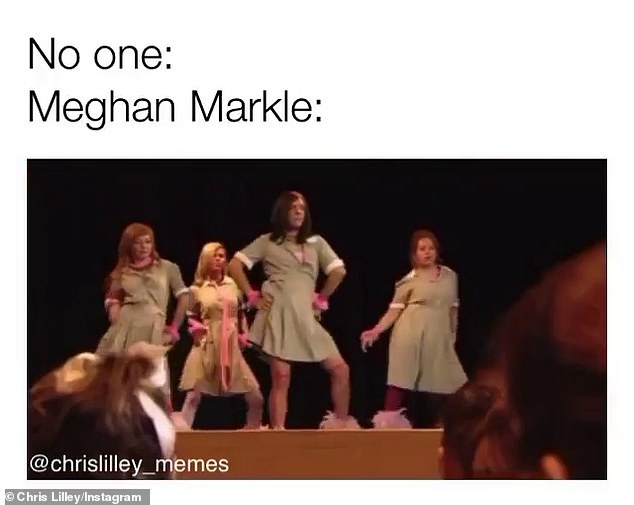 'I'm not your little princess anymore!' In the meme, Meghan is compared to the character Ja'mie King,

PREV Love Island's Francesca Allen nails casual chic in a black sweater and leather ...
NEXT Sofia Richie and Scott Disick bundle up for some shopping in Aspen

Victoria Beckham pokes fun at husband David for neatly laying his clothes out ...