Mama June seems to be feeling desperate about money these days.

The ring could have been from current beau Geno Doak or from her ex-husband Sugar Bear. 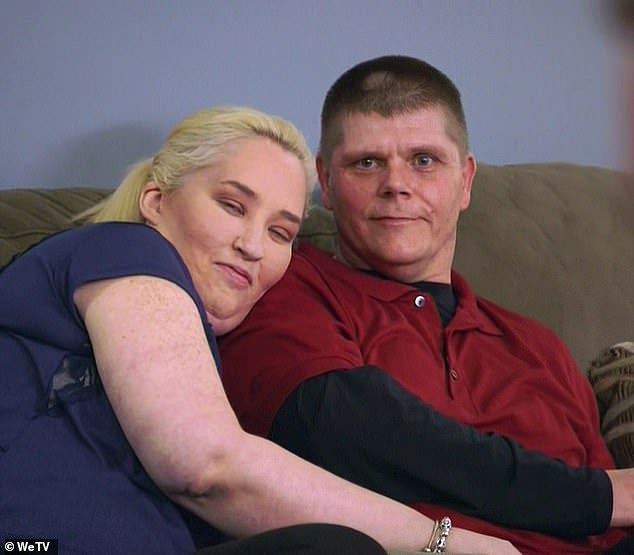 Sad spiral: Mama June seems to be feeling desperate about money these days. On Saturday TMZ claimed that the former reality TV wonder sold her diamond ring from boyfriend Geno Doak for $1,500 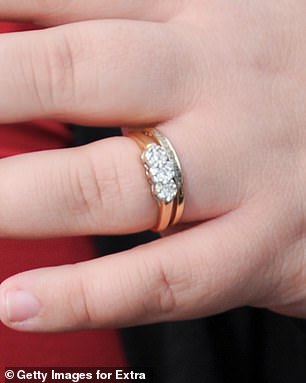 She didn't haggle with the price offered and quickly took the check, leaving in a pickup truck, it was claimed.

Sources tell the site it looked like the ring could be a 'wedding or engagement ring.'

It could be the ring Doak,gave her during an episode of Mama June: From Not To Hot which aired in March 2019.

Or, it could be her engagement ring from Sugar Bear, who proposed in July 2013 during an episode of her first series Here Comes Honey Boo Boo.

He said on the show that he purchased it for less than $400 with cash from 'selling a turkey fryer.'

Her big change: The Georgia resident lost 300lbs after surgery. On the left she is seen heavier in 2016. On the right the blonde was slimmer in 2017

Earlier this month Mama - whose real name is June Shannon - was kicked out of a Georgia hotel for failing to pay up.

The star and Geno, 44, had been staying at the Residence Inn Marriott in McDonough, Georgia since around Thanksgiving, according to a report by TMZ.

The former TLC star had rented rooms for herself, Geno and some friends and the tab started reaching the $2,000 mark.

Hotel staff notified Mama June that she had to pay her bill.

She couldn't pay in full