'Wonder who's inspiring you?' Reece Hawkins' girlfriend London Goheen is accused of 'copying' his ex Tammy Hembrow's style - as she flashes her abs in barely-there bikini

She's been dating Reece Hawkins for over a year, following his split from his ex-fiancée and mother of his two children, Tammy Hembrow.

But London Goheen faced a mixed reaction from fans on Tuesday, when she posted a bikini-clad snap to Instagram and was accused of 'copying' her boyfriend's ex.

In the photo, the 21-year-old American model flaunted her washboard abs and ample assets in a tiny two-piece while pouted for the camera. 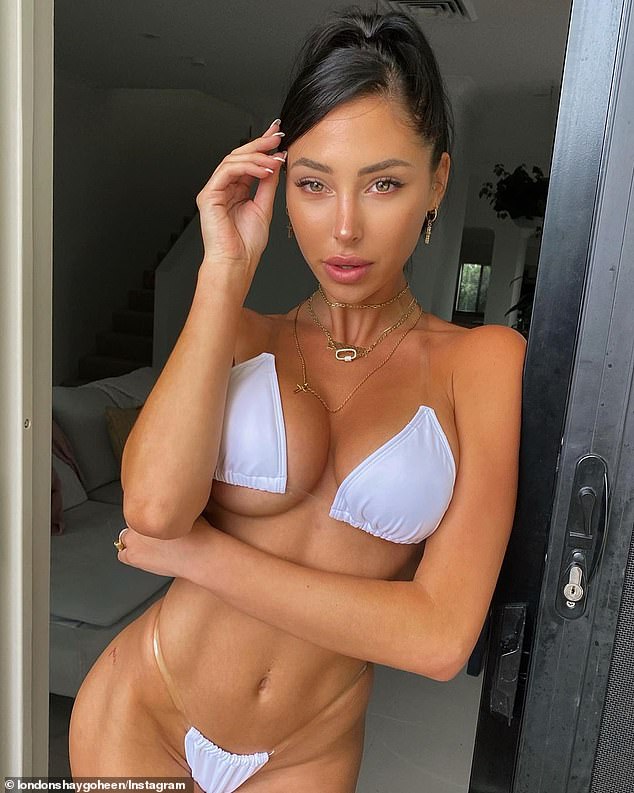 A saucy display! London Goheen's sizzling Instagram post was met with mixed messages from fans - with some saying her bikini photo sparked a remarkable similar resemblance to something Tammy Hembrow would post

While most fans praised London as 'stunning' and 'gorgeous', others hinted that she had been 'inspired' by Tammy, who shares similar photos to her 10 million followers.

'LOL wonder who's inspiring you,' read a similar comment. 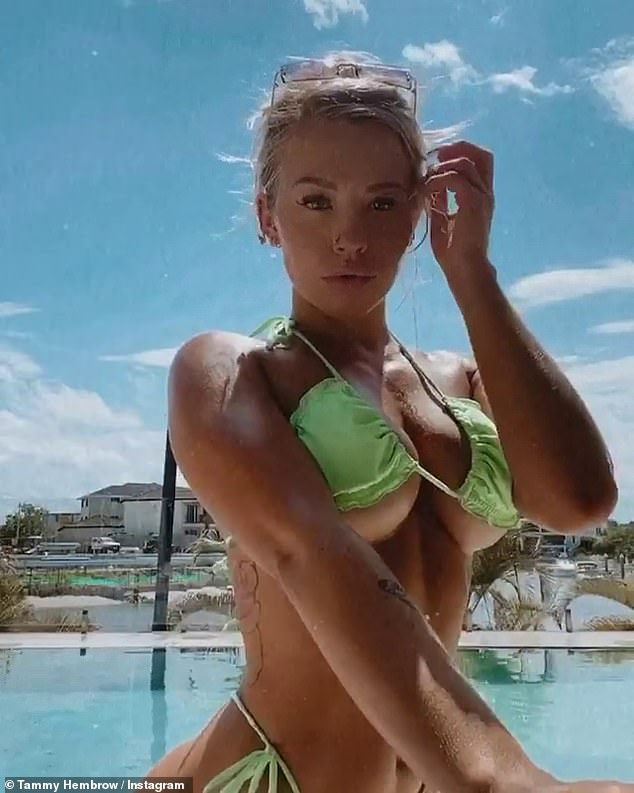 Very similar! Tammy is no stranger to sharing sultry Instagram

'Give them a chance': Ninkovic wants more youngsters in A-League not lift in ... mogaznewsen