The ballroom legend, 53, said no one is 'blackballed' from taking part on the BBC1 show and 'there's no reason why' a former Love Island contestant wouldn't be considered for the line-up.

In an exclusive interview with MailOnline, Anton referenced YouTuber Saffron Barker, 19, and Made in Chelsea's Jamie Laing, 31, as examples of the dance competition changing their view on who could bag a highly coveted spot on the series. 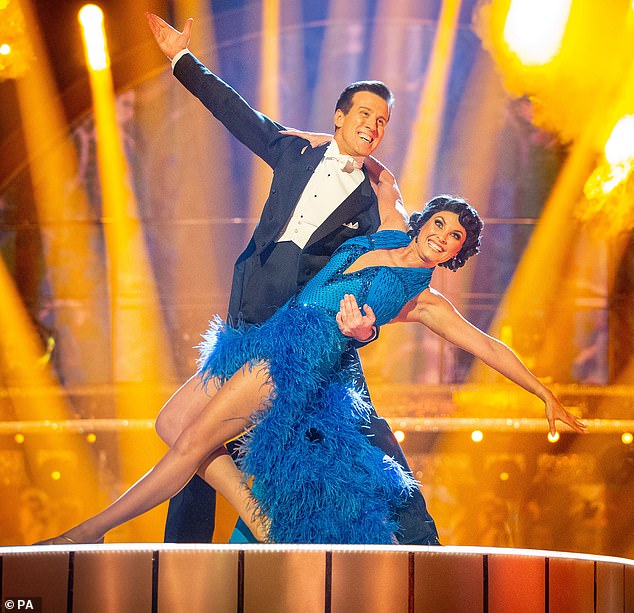 'I don't see any reason why not!' Strictly legend Anton Du Beke wants Love Island stars to compete on Strictly Come Dancing after bosses lift the ban on reality stars

Anton, who hits the road this week on his Dance Those Magical Movies tour alongside longtime dance partner Erin Boag, said: 'I don't think people are blackballed from doing Strictly Come Dancing.

'They just choose the best mix of people from that year and see who's available.

'I think it's changing because for example, Saffron from last year, she's a 19-year-old blogger that I've never heard of but she was absolutely lovely and I thought she could have made the final, funnily enough.

'Of course Jamie Laing was supposed to do it and then Kelvin came in, it's a weird and wonderful thing, fate.'

When asked if he'd like to see an ex-Islander take part, Anton replied: 'I don't see any reason why not!

'You have to get a cross section of people, some sports, reality, a chef, some TV, actresses, when you're putting these shows together – you need a whole gamut, else it wouldn't be entertaining.' 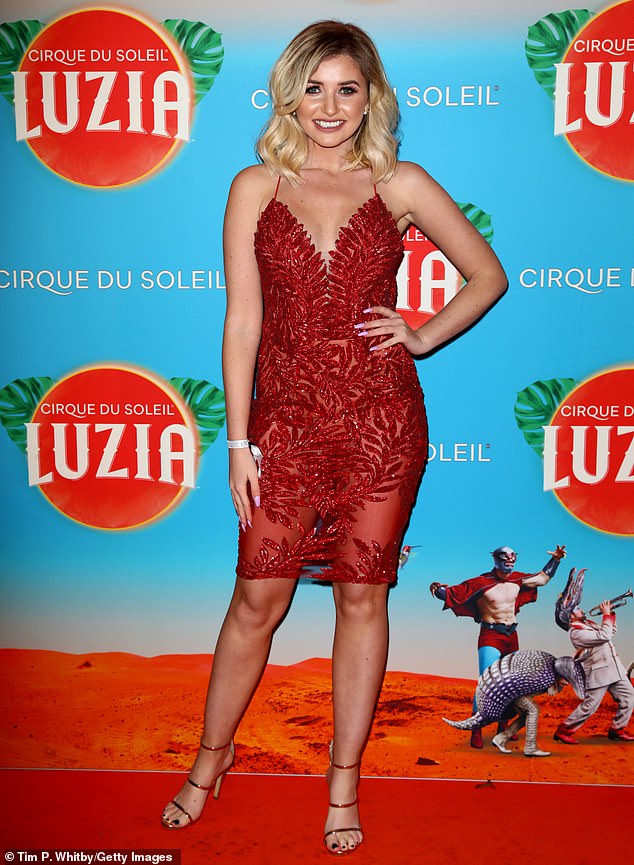 'No one is blackballed': The ballroom legend, 53, said bosses have changed their view on who could bag a spot on the series, which will delight the likes of ex-Islander Amy Hart, 27 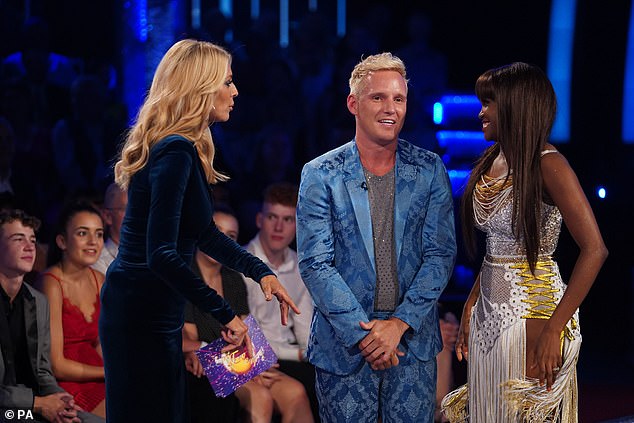 New selection: The dance pro pointed to Made in Chelsea's Jamie Laing, 31, as an example of a new crop of contestants on the show and insists you need a mixture of people

Anton's revelation will excite the likes of Love Island star Amy Hart, 27, who has admitted she would 'love to do Strictly' but fears 'they're quite fussy with who they have.'

The father-of-two said he never expects to be paired with the most rhythmically challenged contestant on Strictly, despite years of early exits from the show thanks to Ann Widdecombe, 72, Judy Murray, 60, and Ruth Langsford, 59.

Anton said: 'In fact, it doesn't matter who you get, if you get someone that can't dance a step, you have the judges in the studio and you have the viewers' vote.

'So your job is to put the most entertaining number forward, which hopefully puts your partner out in a good light and then you hope to get either good marks or votes from the viewers.

'The thing about Strictly is you get all these celebrities who come onto the show, there's no rhyme or reason why somebody would be better than anyone else – some have a bit of experience.

'Every year you get a new cast and you start again. There's no given, there are people you think can be good and they aren't as great as you think and then others surprise you and you think wow.

'Stacey Dooley was a revelation and ended up winning the whole b****y thing!' 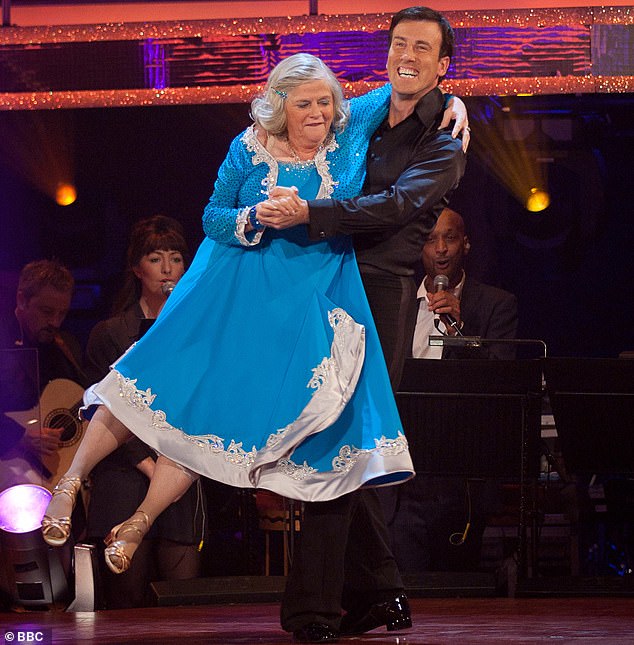 'Every year you get a new cast and you start again': Anton told MailOnline