At least his marriage worked out! MAFS 'relationship expert' John Aiken celebrates his 13-year wedding anniversary to wife Kelly Do you have a story about a MAFS 2020 participant? Email [email protected]

He's the controversial 'relationship expert' on Channel Nine's Married At First Sight, whose matchmaking skills leave much to be desired.

But on Tuesday, John Aiken finally had a union to celebrate: his own.

The psychologist marked his 13-year wedding anniversary to wife Kelly Swanson-Roe by sharing a romantic tribute to Instagram. 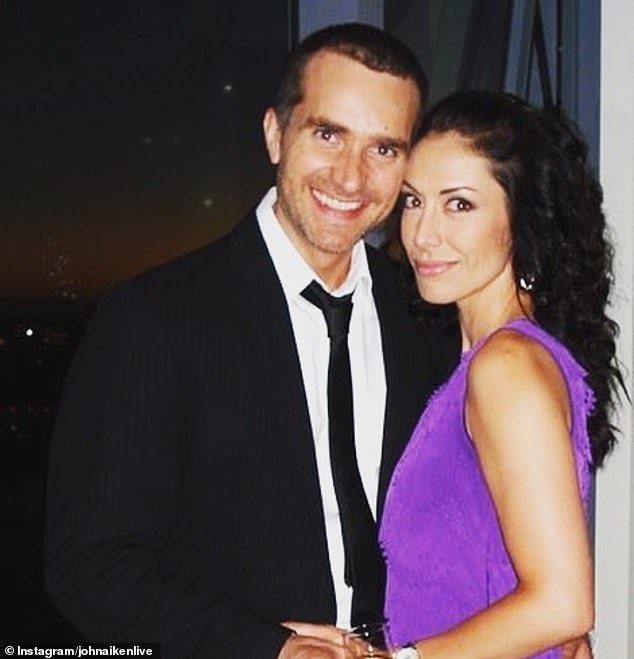 At least his marriage worked out! MAFS 'relationship expert' John Aiken celebrated his 13-year wedding anniversary to his wife, Kelly Swanson-Roe, on Tuesday

He uploaded a photo of the pair, which appears to be several years old, alongside the caption: '13 years #weddinganniversary.'

John is believed to enjoy a happy home life with Kelly, but the same can't be said for the couples he has matched on Married At First Sight.

He and fellow 'dating gurus' Dr Trisha Stratford and Mel Schilling have been responsible for some terrible pairings, with only two couples still together from last year's season. 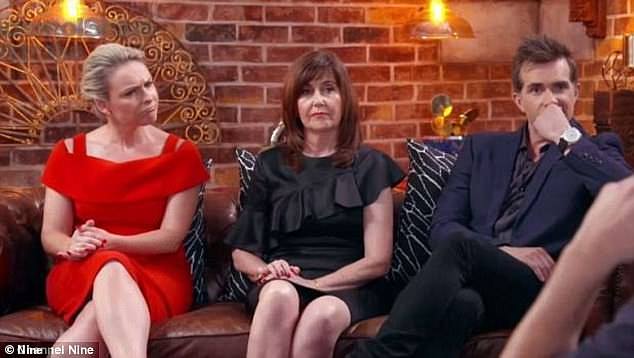