Pete Evans has come out swinging after a recent study by the U.S. Food and Drug Administration (FDA) determined that sunscreens contain unhealthy levels of toxins.

The My Kitchen Rules judge, 47, pointed out on Monday that he had made similar comments in 2016, only to be met with widespread backlash.

'Approximately four years ago I stated that most sunscreens were dangerous and the mainstream media went on a witch hunt to ridicule me, even though I said [my family] use non-toxic sunscreen,' he wrote on Instagram. 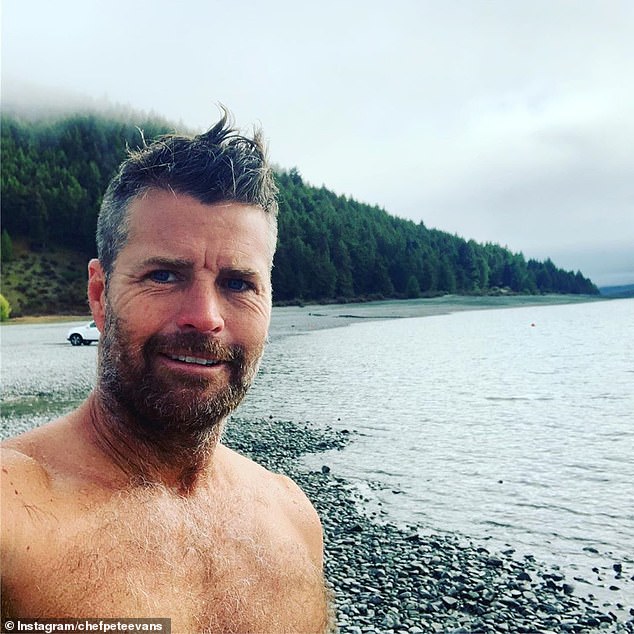 Proof: Pete Evans has come out swinging after a recent study by the US Food and Drug Administration (FDA) determined sunscreens contain an unhealthy level of toxins

He added: 'It is amazing how things turn around. I wonder what will be next...'

Pete then went on to make a series of other controversial claims, including that 'dietary guidelines have been created to push a religious agenda'.

He also argued that cannabis will be decriminalised in the future, and claimed that fluoride 'added to the water supply is a poison'. 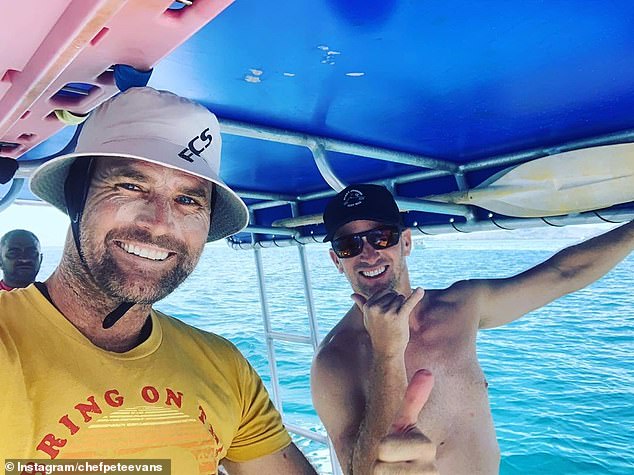 Famous last words: In a post on Instagram on Monday, the 47-year-old My Kitchen Rules judge (left) said he had made similar comments about sunscreen in 2016, only to be met with backlash

'Stay tuned for more! And the world keeps turning. WE ARE THE MEDICINE AND WE ARE LOVE,' he wrote.

Back in July 2016, the Paleo diet enthusiast infamously urged his fans not to use 'normal chemical sunscreen'. 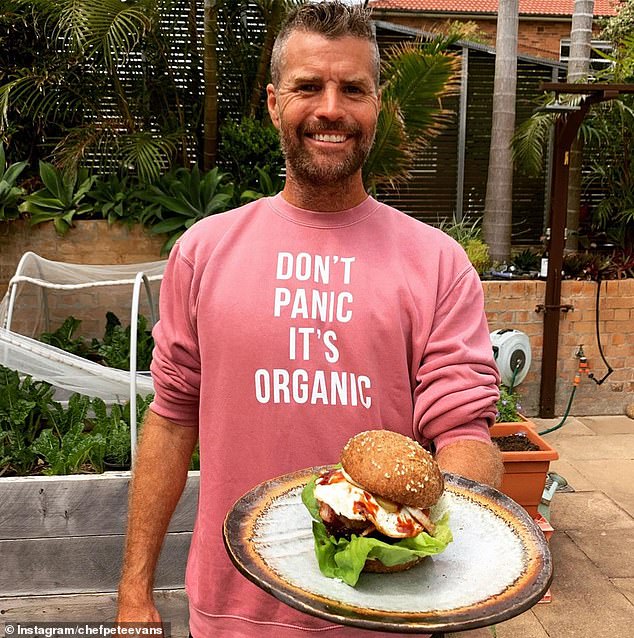 Food for thought: Pete made a series of other controversial claims, including that 'dietary guidelines have been created to push a religious agenda'