The actor was asked about the heavily criticised role during an interview on The Joe Rogan Experience, insisting that he has no regrets about the part, for which he is was nominated for multiple awards including an Oscar.

Robert plays Australian method actor Kirk Lazarus in Tropic Thunder, a character that sparked controversy by having a 'pigmentation alteration' procedure as he prepared to play a black character. 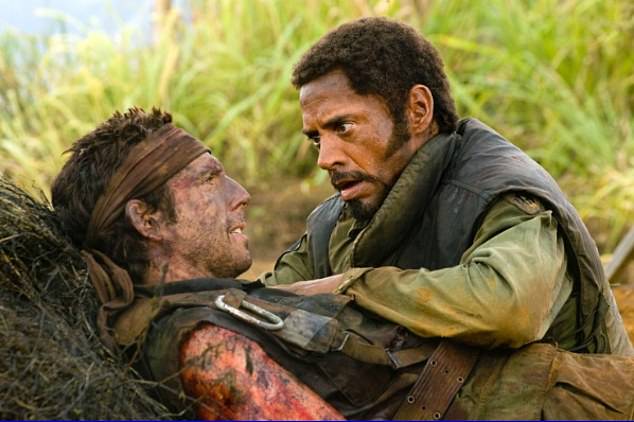 Criticism: Robert Downey Jr has reflected on his blackface role in Ben Stiller's 2008 comedy movie Tropic Thunder, insisting he has no regrets about accepting the role (pictured with Stiller in the film)

When Rogan asked Robert is if he would accept the Tropic Thunder part today, Robert said:

'When Ben called and said 'hey I'm doing this thing,' I think Sean Penn had passed on it or something like that—possibly wisely.'

'And I thought, 'Yeah… I'll do that after Iron Man.' And then I started thinking, 'This is a terrible idea; wait a minute.''

'Then I thought, 'Well, hold on, dude, get real here, where is your heart?' And my heart is, a), I get to be black for a summer in my mind, so there's something in it for me. The other thing is, I get to hold up to nature the insane self-involved hypocrisy of artists and what they think they're allowed to do on occasion—just my opinion.' 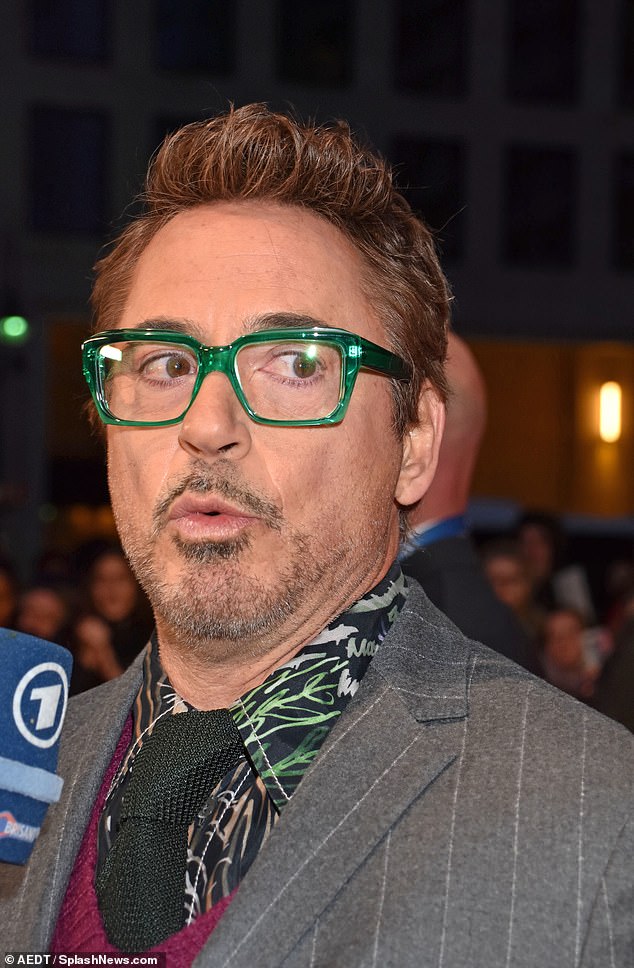 Looking back: When asked in an interview if he would accept the Tropic Thunder part today, Robert said: 'I thought, 'Yeah… I'll do that after Iron Man.' And then I started thinking, 'This is a terrible idea; wait a minute'''

'And also Ben, who is a master artist and director, probably the closest thing to Charlie Chaplin that I've experienced... he knew exactly what the vision for this was; he executed it.'

'It was impossible to not have it be an offensive nightmare of a movie, and 90 percent of my black friends are like, 'Dude, that was great.'''

'What about the other 10 percent?' Rogan asked.

'You know, I can't disagree with them—but I know where my heart was,' Downey said.

'And I think that it's never an excuse to do something that is out of place and not of its time, but to me it was just putting a, it was a blasting cap on—and by the way, I think White Chicks came out pretty soon after that, and I was like, 'I love that! That was great!'' 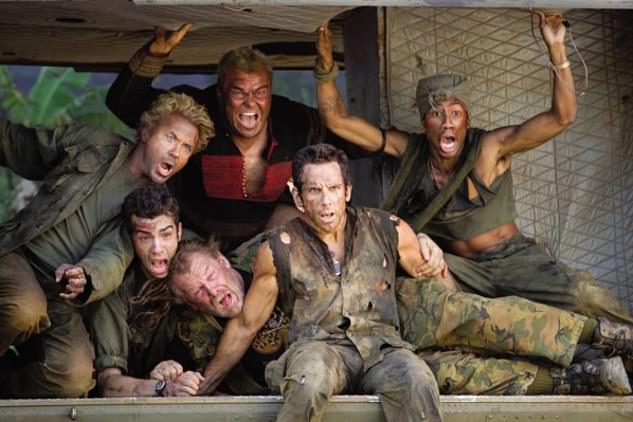