Michael Bublé and 5 Seconds Of Summer (5SOS) have joined the stellar lineup for Fire Fight Australia 2020.

And on Thursday, promoters TEG Live announced a limited allocation of new tickets would be released at 10am for the SOLD OUT bushfire charity concert.

The new additions will join more than 20 local and international acts at Sydney's ANZ Stadium on February 16. 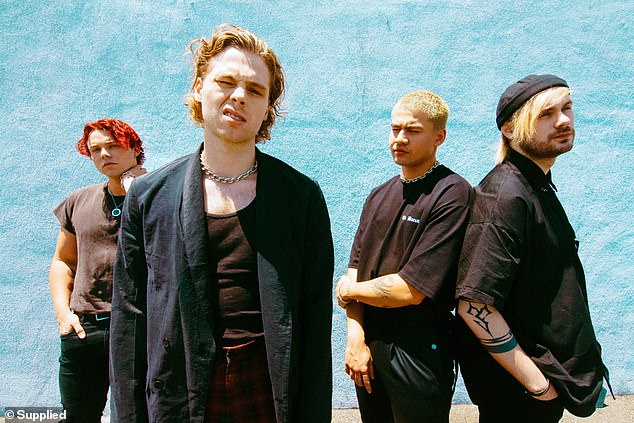 More than 65,000 tickets were sold in less than five hours when the concert went on sale on January 13. The final release of tickets are predicted to sell out in minutes.

Michael Bublé will appear via a special live cross performance simulcast from his sold out Melbourne show at Rod Laver Arena on the same night.

Joining the incredible musical bill for the concert series will also be Australia’s own pop/rock sensation 5 Seconds of Summer.

While based in the US, the group will fly back to perform in their hometown in support of the bushfire crisis fundraising efforts.

Olivia Newton-John, Alice Cooper, Queen + Adam Lambert and k.d. lang have also donated their time to appear at the event. 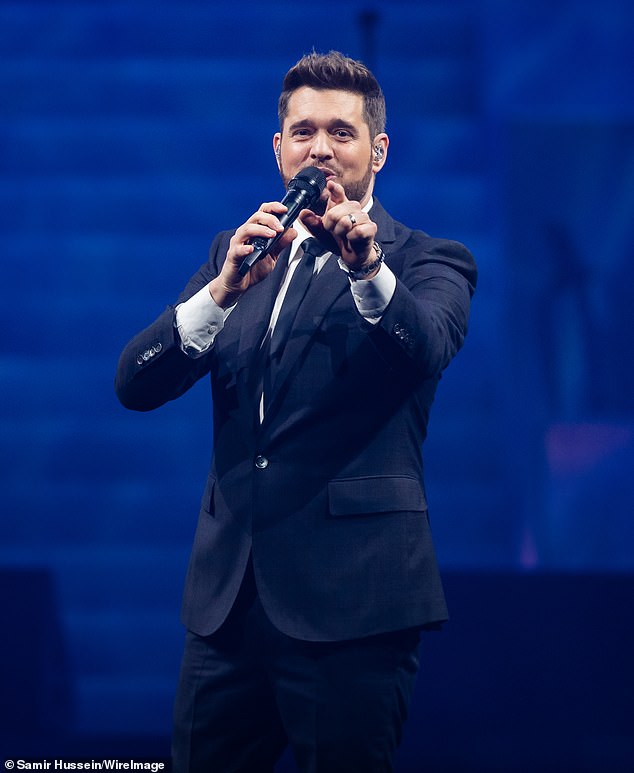 Sharing the love: Michael Bublé will appear via a special live cross performance simulcast from his sold out Melbourne show at Rod Laver Arena on the same night 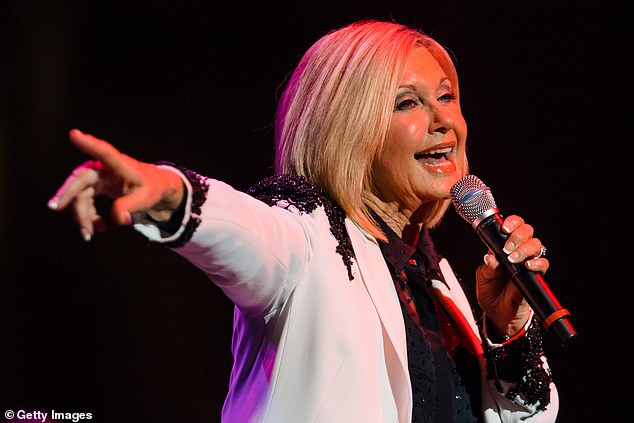 Don't miss out! Last week the concert sold out in less than 24 hours, with the limited release of more tickets expected to sell out in minutes. Pictured: Olivia Newton-John, who is one of the headliners at the event

PREV Kyly Clarke breaks her silence following her split from husband Michael
NEXT Abbey Clancy sizzles in a pink mini dress before slipping into a LBD on a ...