Louise Redknapp has found herself at the centre of £1million legal battle after song-writers claimed the company behind Peppa Pig had ripped off her 1996 hit Naked.

They said Canadian company Entertainment One had infringed their copyright on song Peppa's Party Time which appears on Peppa Pig: My First Album, reports the Mirror.

The singer and actress, 45, who is currently promoting her new album Heavy Love, released the track after leaving girl group Eternal. 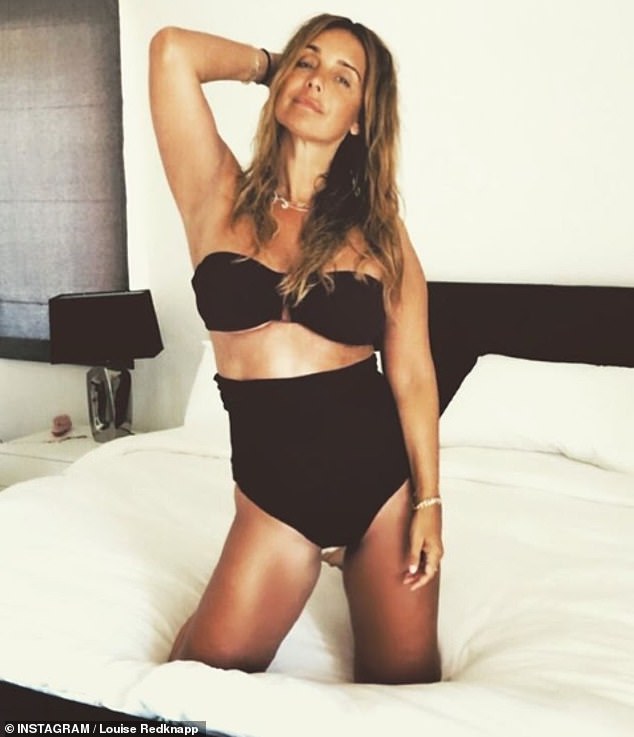 Claims: Louise Redknapp, 45, has found herself at the centre of £1m legal battle after song-writers claimed the creators of Peppa Pig had ripped off her 1996 single Naked

It is thought that the songwriters and music producer Denis Ingoldsby have already settled with Entertainment One over the claim.

Sources told the Mirror that they could earn up to £1million in backdated and future royalties and their names are now credited on the Peppa track.

In the children's tune the lyrics, sung by voice of Peppa Harley Bird, 18, include a speaking part and words: 'I'm having a party, do you want to come. There's going to be lots of dancing and maybe some dancing in muddy puddles too.' 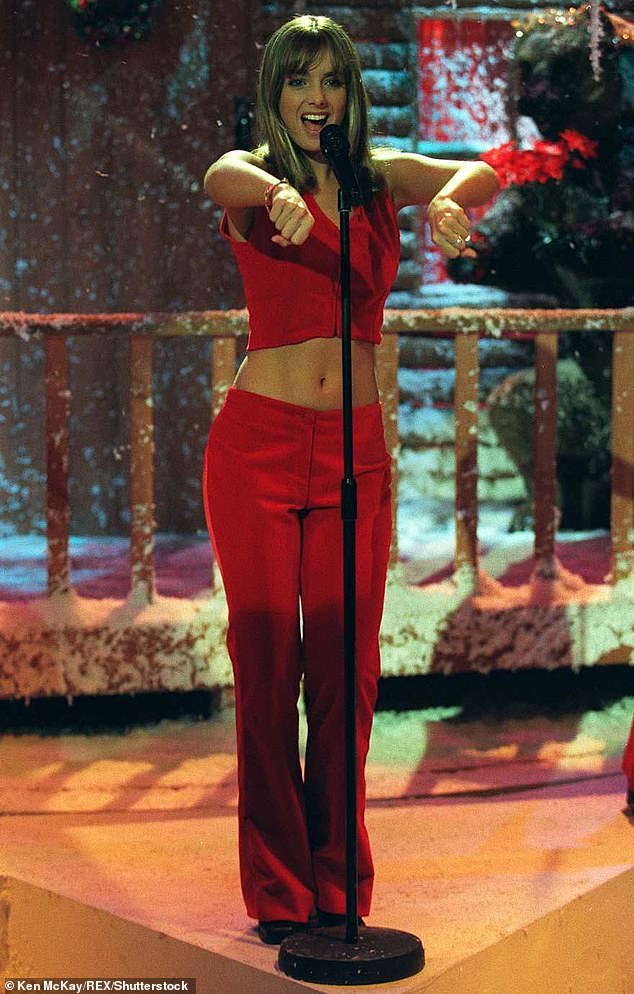 All sorted? It is thought that the songwriters have already settled with Entertainment One over the claim and could earn up to £1million in royalities (Louise is pictured in 1996)

Louise's track Naked also has a recognisable speaking section, although of a much more adult content.

Some of the lyrics include: 'I can feel your eyes all over my body, I can read the signs, they’re sexual, I can read your mind, I can see you want me, something in your eyes is sensual, You make me feel naked.'

Naked was the third single from her the star's first solo album and charted at number five in the UK. 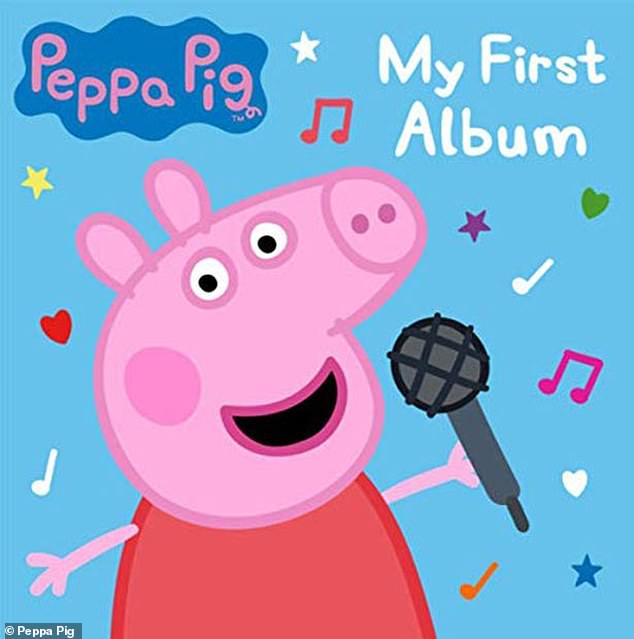 Tunes: The claims were over song