The father of Lauryn Goodman's unborn child is reportedly an England footballer, after the model had a whirlwind romance with the sportman over the summer.

Speaking to The Sun, a source has claimed that the Instagram star, 29, was friends with the unnamed footballer for years before they allegedly had a brief fling behind his partner's back. They decided to return to being pals before Lauryn discovered she was pregnant in November.

On Monday it was revealed that Lauryn was expecting her first child after she was spotted displaying her prominent bump during a holiday to Barbados, with the star later confirming the pregnancy on social media. 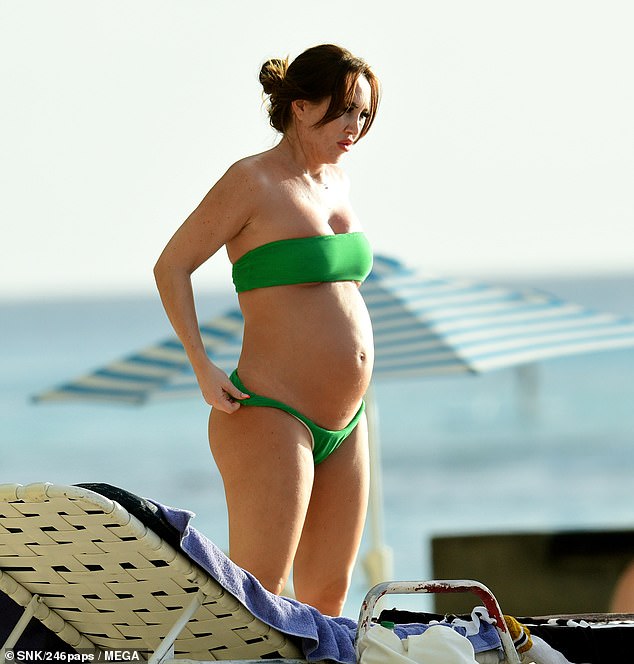 Baby news: The father of Lauryn Goodman's unborn child is reportedly an England footballer, after the model had a whirlwind romance with the sportman over the summer

A source told The Sun on Sunday that Lauryn first met the footballer years ago, and their relationship became romantic last summer.

It is thought that they began to spend more time together during a low point in both their lives, but eventually decided to go back to being friends.

The source said: 'They were both feeling low, so they started speaking more frequently on the phone and acting as a bit of a shoulder to cry on for each other.

'Lauryn and him hooked up a few times but then decided they didn’t want to ruin their friendship so chose to go back to being mates.' 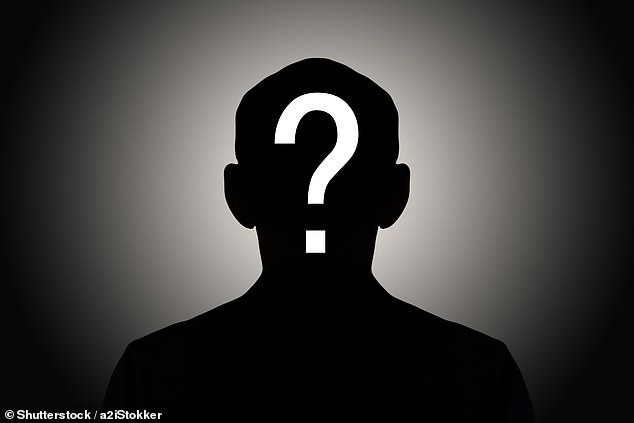 Who is he? A source has claimed that the Instagram star, 29, was friends with the footballer for years before they had a brief fling, and Lauryn discovered she was expecting in November

It was also reported that Lauryn discovered that she was pregnant in November on a routine trip to the hospital, and she knew immediately who the father was.

The child is reportedly due in April.

The source added: 'He was shocked too but they are determined to ensure the child is loved.'

MailOnline has contacted representatives for Lauryn Goodman for comment.

Lauryn first revealed her pregnancy when she was spotted soaking up the sun in Barbados earlier this week.

She left very little to the imagination in her green bikini, which just about covered her cleavage while the low-slung bottoms displayed her belly.

The star later took to social media to confirm the happy news, sharing a photo of her blossoming bump with her fingers making a 'heart' sign around her bellybutton.

Lauryn revealed on Instagram she is overjoyed to become a mother, after having previously been told she would not be able to conceive naturally. 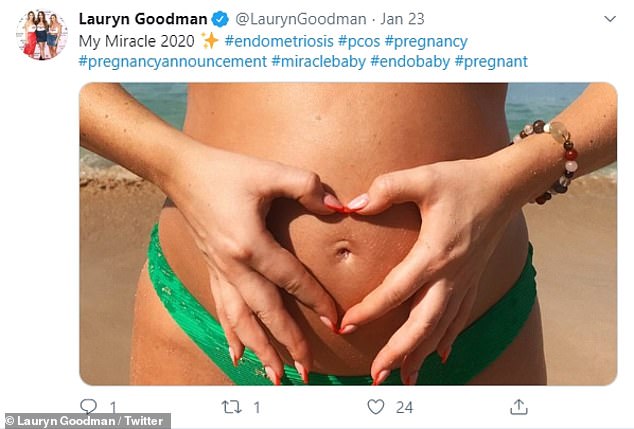 Miracle: Lauryn took to social media to confirm the happy news, sharing a photo of her blossoming bump

She wrote: 'I can

PREV Dean Wells reveals he's given up alcohol and junk food ahead of his debut on ...
NEXT Love Island CONFIRMS the return of Casa Amor