The former Flipping Out star, 49, had earlier this week spoken about the coronavirus outbreak that originated in China, joking that all the Asian-American employees working on his show were going to be quarantined.

He then told listeners, 'It's racist Wednesday, here at Jeff Lewis Live.'

However he was later forced to backpedal, telling listeners, 'We love our Asian listeners and we would never want them to feel excluded. We also never meant to spread hate or breed racism with our comments.' 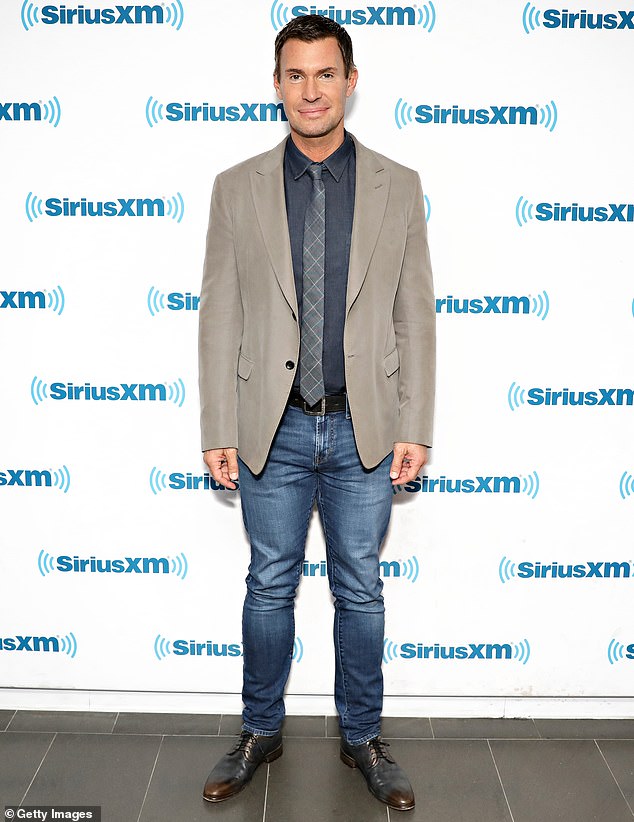 'Apparently, I did incense a few people. I actually feel bad about it. I was joking around and it went a little too far,' Lewis continued.

'I apologize for being such an a**. I want people to have fun when they listen to this show... So I just wanted to apologize. I’m very sorry for crossing the line.'

But the conversation quickly went off the rails when they began joking about precautions they were taking against the spreading respiratory disease. 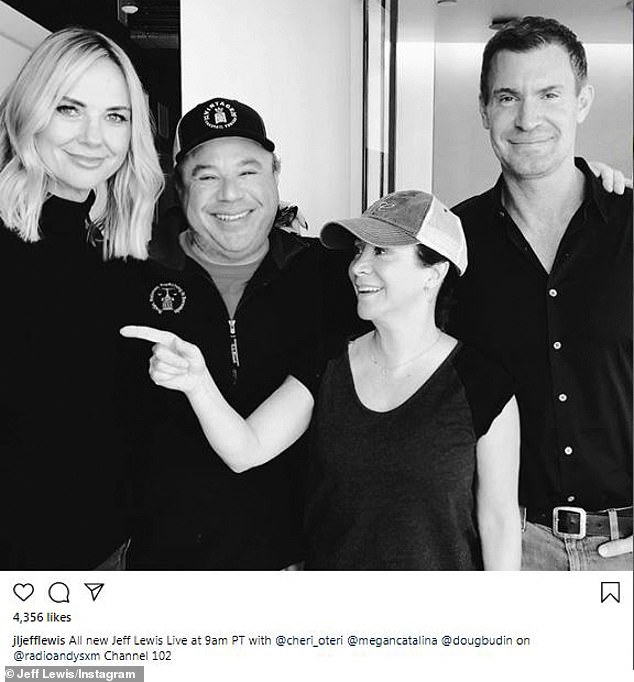 In poor taste: Jeff and his guests broached the subject of mounting fears in relation to the coronavirus outbreak that originated in China earlier this month, and under the guise of humor he allowed things to steer into decidedly racist territory

'There used to be three Asian American people working here, but Megan has locked them in the greenroom because she’s so concerned. She is so concerned, she has quarantined them,' Lewis joked of Weaver, saying as justification that 'she is so afraid of the coronavirus.'

In response, Weaver joked she was 'terrified,' and added that she would not be eating at Panda Express 'until this is all over.'

Budin even teased, 'What if an Asian person calls into the show? We shouldn’t

#GretaThunberg in Bristol: Streets closed as thousands arrive for climate ...