She's earned an army of fans with her no-nonsense demeanour in the villa.

But it appeared that Love Island star Shaughna Phillips failed to impress Made In Chelsea star Sam Thompson in an unearthed appearance on Celebs Go Dating.

The reality star, 25, appeared in one episode of the show last year when she tried to catch Sam's eye during a mixer, but he seemed to be more interested in her blonde pal. 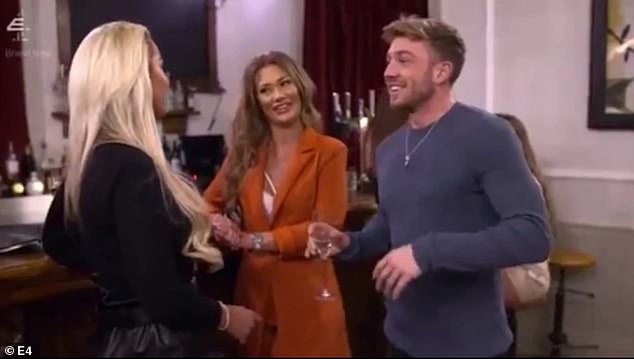 Sam was one of the contestants on the show who was on a mission to find love with the help of the Celebrity Dating Agency.

He appeared in an awkward exchange with Shaughna during a mixer, as she tried to catch his eye.

Sam asks the brunette Beauty what she does for a living, and she responded that she's a 'fire safety officer.'

The star then added: 'We all need safety no one needs fire unless the good fire.' 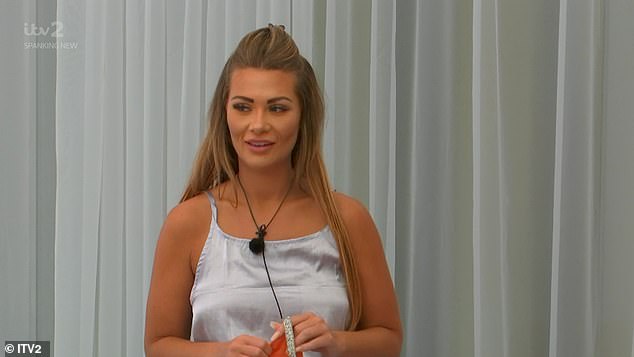 TV favourite: The reality star has won a new army of fans with her no-nonsense demeanour in the Love Island villa

PREV Montana Brown sizzles in an olive green sports-cut bikini as she recovers from ...
NEXT Love Island CONFIRMS the return of Casa Amor