She knows how to get the Little Mix fans riled up.

And Jade Thirlwall did just that on Friday after posting a mysterious snap of herself recording vocals at a studio.

The 27-year-old Little Mix singer shared the cryptic post with the caption 'LM6 pending...', sending fans wild with excitement that the band's sixth album is on its way. 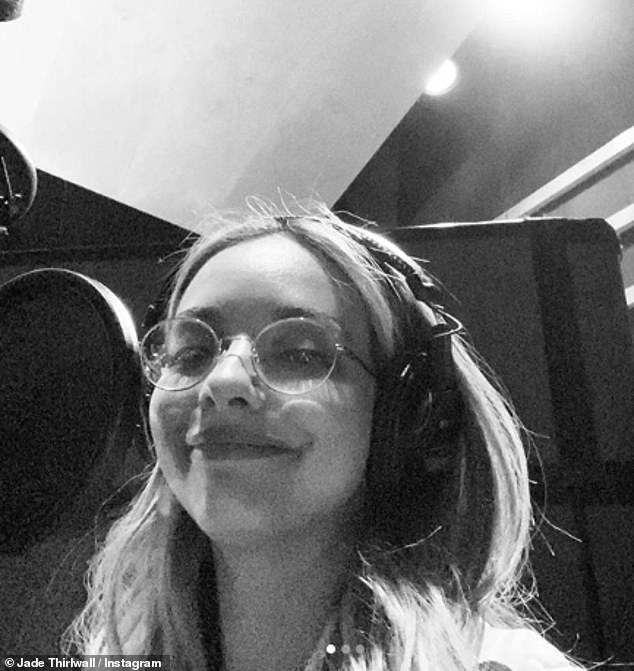 In the studio: Jade Thirlwall, 27, sent Little Mix fans wild on Instagram after posting a snap of herself in the studio with the caption: 'LM6 pending...'

In an Internet troll style joke Jade posted multiple versions of the same picture, meaning excited fans quickly swiped across hoping for more hints... only to see a zoomed in picture of the singer's face.

No official release date has been set for the sixth album.

The band have been timely in their album releases throughout their career, dropping six albums in what will be nine years.

Excitement radiated from the comments of the snap as Little Mixers begged for more information from Jade, who is usually the most generous of the band when sharing pre-release hints. 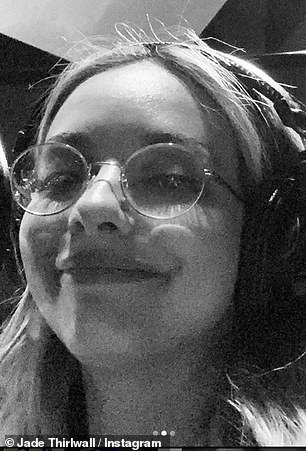 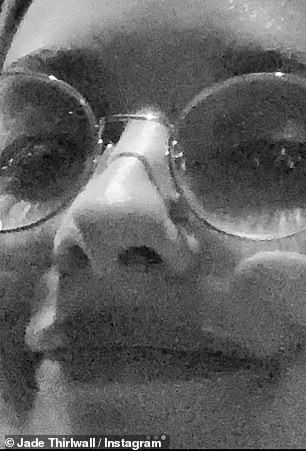