Jay-Z turned down Super Bowl half-time show 'on principle'... after NFL insisted he guarantee Kanye West and Rihanna make guest appearances Jennifer Lopez will perform at this year's half time show Jay Z was offered the opportunity a few years back, but rejected it when the NFL demanded he guarantee big name guests  Last summer he announced he had teamed up with NFL commissioner, Roger Goodell Many perceived it to be a gripe towards Colin Kaepernick  Under the 'Inspire Change' initiative, the NFL would commit $100million over the course of 10 years for social justice outreach and causes For the Super Bowl on Sunday, the NFL has sponsored a PSA starring Jay Z geared towards the stories of black men killed by police

Jay-Z has revealed he once turned down the chance to perform the Super Bowl half-time show - as he was annoyed by the restrictions placed on him.

Speaking out, he explained the NFL had made it a condition of the gig that he bring along Kanye West and Rihanna as guest performers on his track Run This Town.

'Of course I would have,' Jay-Z told the New York Times of the interaction. 'But I said, "No, you get me."

'That is not how you go about it, telling someone that they're going to do the halftime show contingent on who they bring. I said forget it. It was a principle thing.' 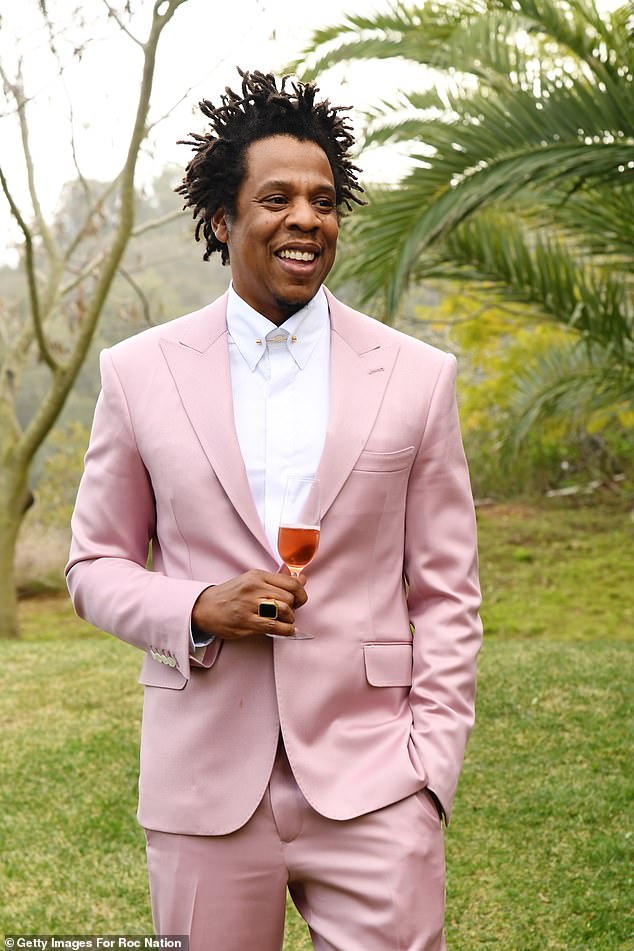 Not impressed: Jay Z, seen here Jan 25, has revealed he turned down a chance to do the Super Bowl half-time show a few years back... after the NFL insisted he guarantee Kanye West and Rihanna make guest appearances 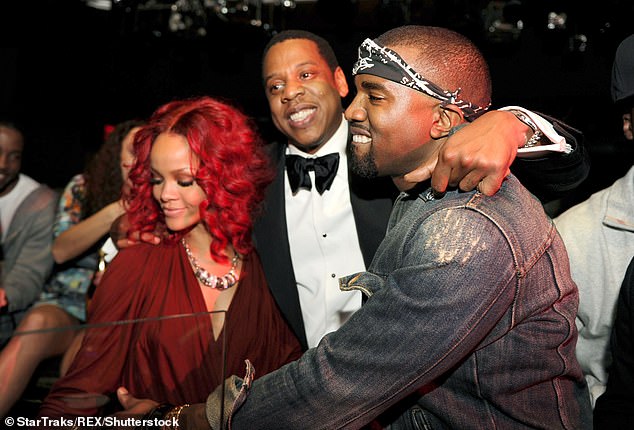 His choice: Jay Z, seen with Rihanna and Kanye West in 2010, was not prepared to have their presence dictated by the NFL

Jay Z spoke out about the missed opportunity - which happened a few years ago - as he explained why he partnered with the NFL last year, angering many of his fans.

The music mogul was met with fierce backlash last summer after it was announced that he had teamed up with NFL commissioner, Roger Goodell, for the 'Inspire Change' initiative.

Many perceived it to be a gripe towards Colin Kaepernick, the former San

'Always things that can be better': Djokovic continues perfect start to 2020 mogaznewsen

'Always things that can be better': Djokovic continues perfect start to 2020 mogaznewsen