Victoria Beckham 'is left lisping after having her veneers replaced in £30,000 dental disaster'

She's just spent the weekend revisiting her childhood home and playing with dolls in her native Essex.

And Victoria Beckham, 45, appears to be enjoying some rest and relaxation back home after a reported £30,000 dental disaster.

A friend of the Spice Girl turned fashion designer has revealed the star recently underwent a veneer replacement procedure which went painfully wrong. 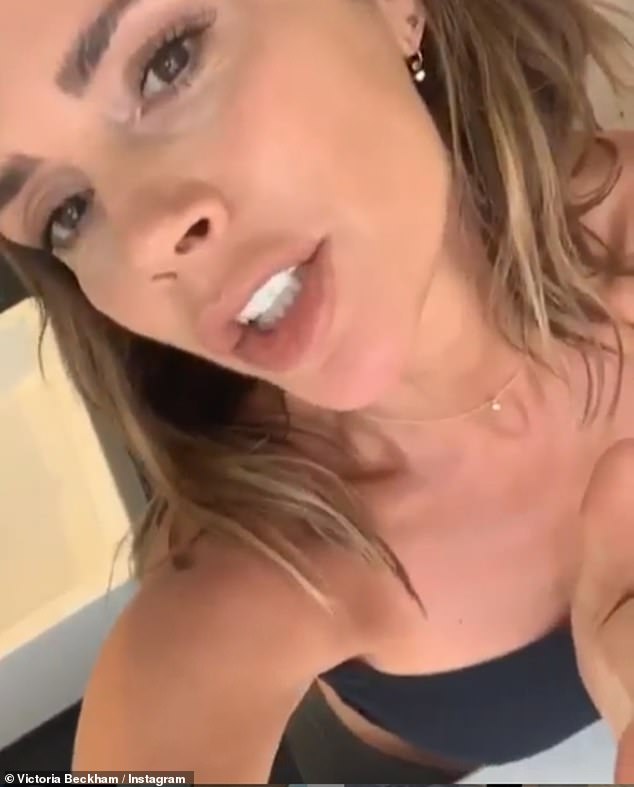 Looking Poth: Victoria Beckham, 45, was left seething after a £30,000 dentist appointment for veneers left her with swollen gums and a  lisp a friend has revealed

Victoria reportedly visited a top LA dentist to get all her teeth worked on in a single session, but the pricey treatment left the Spice Girl with altered speech and painfully swollen gums.

The mother of four was apparently so distraught at her altered diction that she was considering plumping for a second emergency treatment.

A friend told the Sun on Sunday: 'Victoria jetted to LA to visit one of the best dentists in town to get all her teeth sorted in one fell swoop.'

'Veneers were replaced and her gums given a good going-over, but afterwards she could barely speak - she had developed a very pronounced lisp, and David and the kids were really taking the mick.' 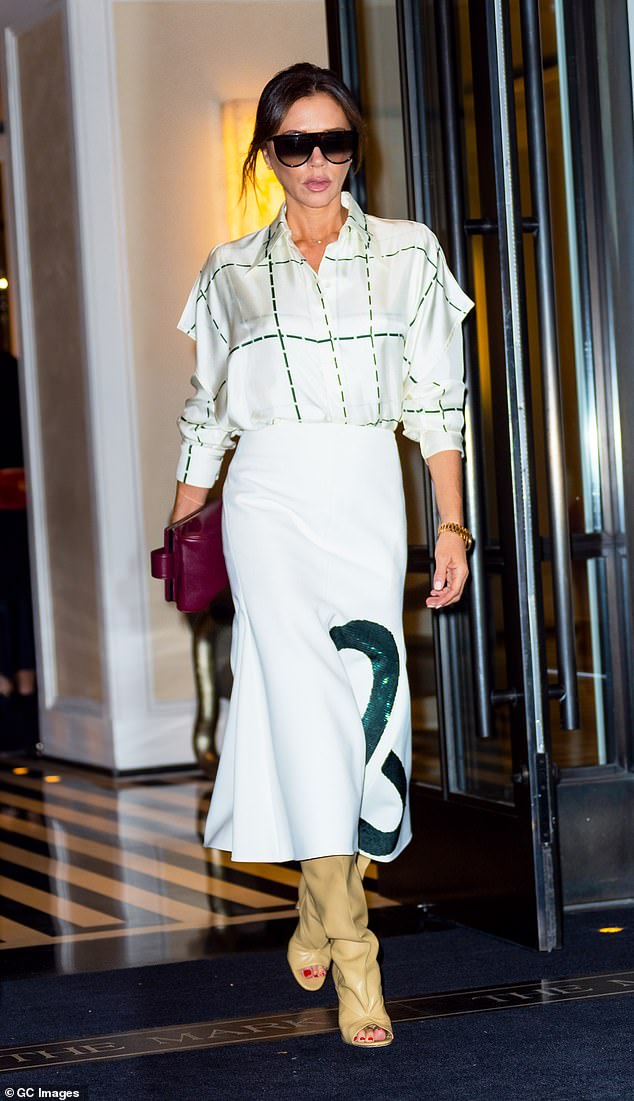