He roughed it out in the South African jungle for three weeks before being booted from I'm A Celebrity... Get Me Out Of Here!

And Tom Williams, 49, looked fit and healthy as he stripped shirtless for a swim with his family at Sydney's Balmoral beach on Sunday.

The former Daily Edition presenter appeared relaxed as waded through the shallows in a pair of black board shorts. 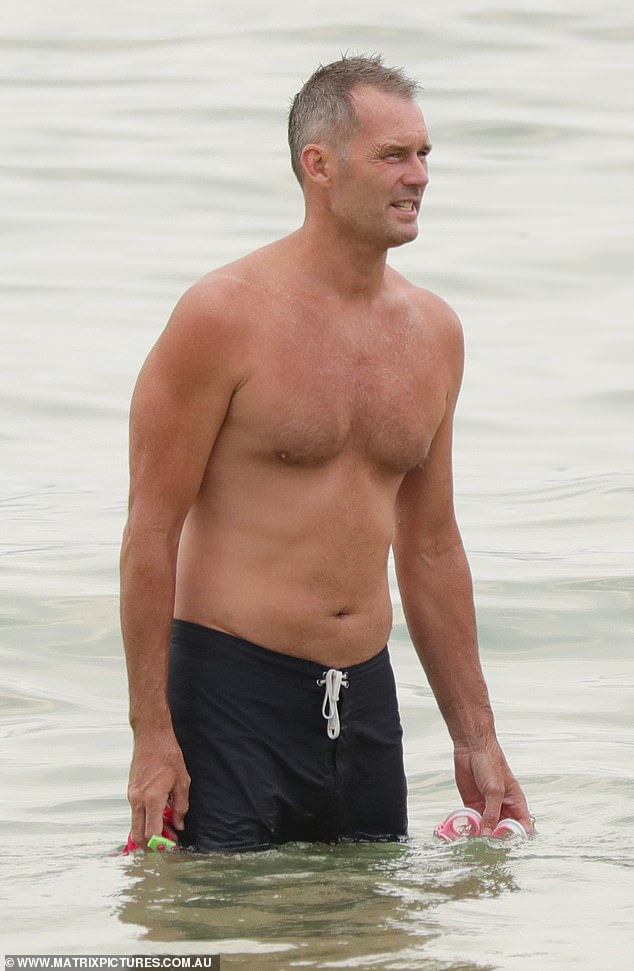 Out of Africa! Tom Williams, 49, showed off his post-jungle physique on Sunday as he went for a dip at Balmoral beach in Sydney after returning from I'm A Celebrity... Get Me Out Of Here!

Following his elimination from I'm A Celebrity last month, Tom said his experience on the show had made him a 'better' person. 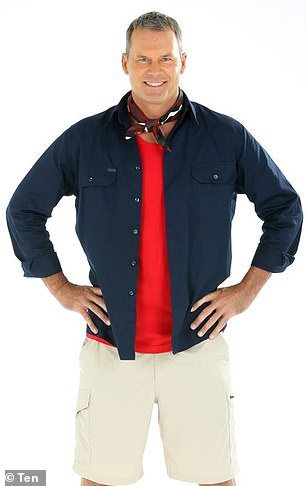 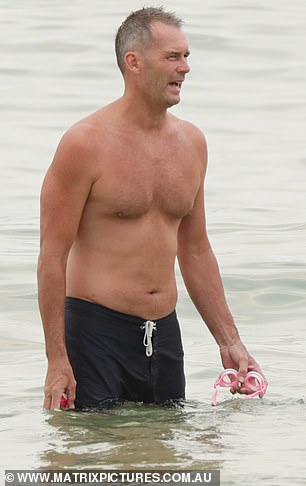 Post-jungle glow! The former TV presenter looked trim and terrific as he stripped shirtless and waded through the water with his