They don't call it 'The Rivals' for nothing! Teams clash on My Kitchen Rules - as villains Sophie and Romel say they will do ANYTHING to win

And it wasn't just the team in the kitchen feeling the heat, as it didn't take long for the first clash of the season to erupt at the dinner table.

Returning 'villains' Sophia and Romel ruffled plenty of feathers when they announced they would do anything to win. 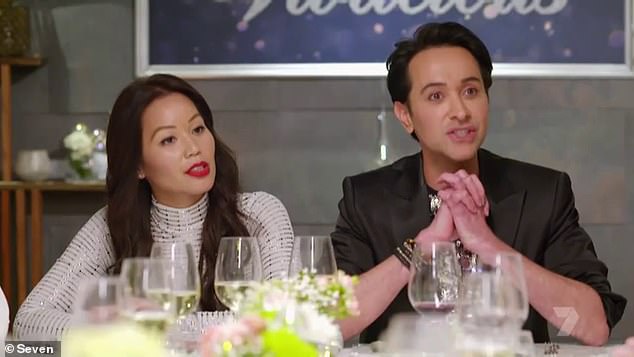 Here comes trouble! Returning 'villains' Sophia and Romel ruffled plenty of feathers when they announced they would do anything to win on Sunday's season premiere of MKR: The Rivals

Nicknamed the 'Franken-team', season four's Sophia has joined season 10's Romel to form a 'Champions team' without their old partners.

Returning to the franchise with their eyes on the prize, Romel said: 'We can just clear the air and put it out on the table that everyone here around the table has a strategy.

'If someone cooks well you're going to score them on the food, of course, but for me to save my house, then I will do whatever it takes to make sure I'm okay and everyone in my house is okay.' 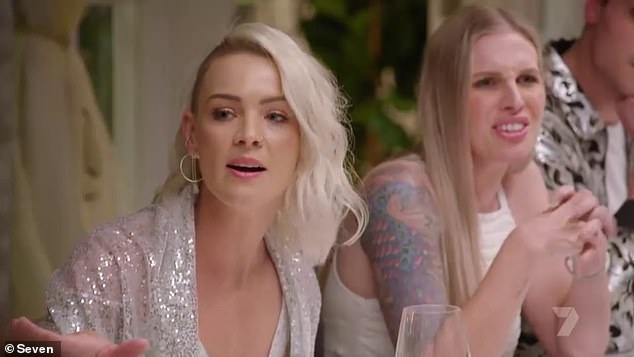 'What's the point of cooking? That's very questionable': Newcomers Kerry and Kaylene accused Sophia and Romel of 'cheating' and being 'nasty' 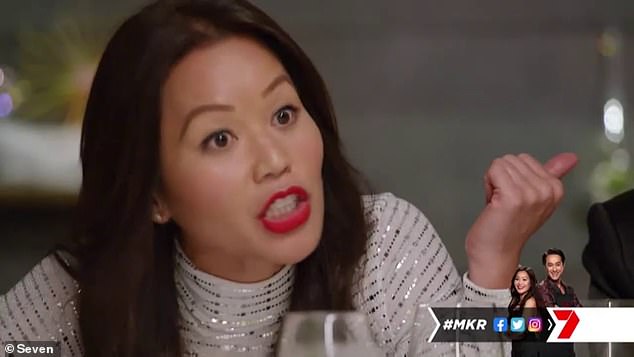