Revealed: The major problem with MKR: The Rivals that spells disaster for Seven's cooking show... as producers scrap one of the most popular features

My Kitchen Rules: The Rivals debuted its revamped format on Sunday night, but fans are already rubbishing Seven's new recipe.

Many viewers were left disappointed after realising that several familiar elements of the MKR franchise have been axed this season, including scenes filmed inside contestants' homes.

Instead, the cooking and dinner parties take place inside two large houses in a 'fans-versus-favourites' style competition. 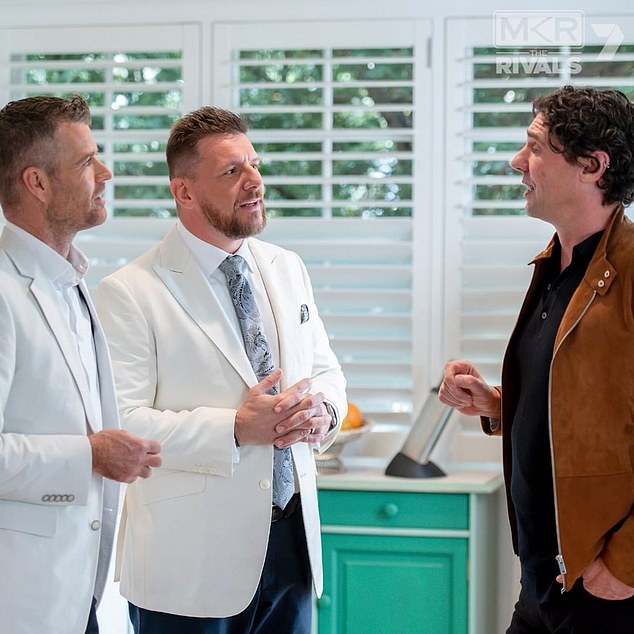 'It's not Pete and Manu's Kitchen Rules!' MKR: The Rivals fans have blasted Seven's new -look format for axing scenes filmed inside contestants' own houses

'This season kind of feels stupid... why are they not cooking in their own house? I thought it was 'My Kitchen Rules'... just odd,'  one unimpressed viewer Tweeted on Sunday night.

'I miss seeing the contestants' house and kitchens,' grumbled another. 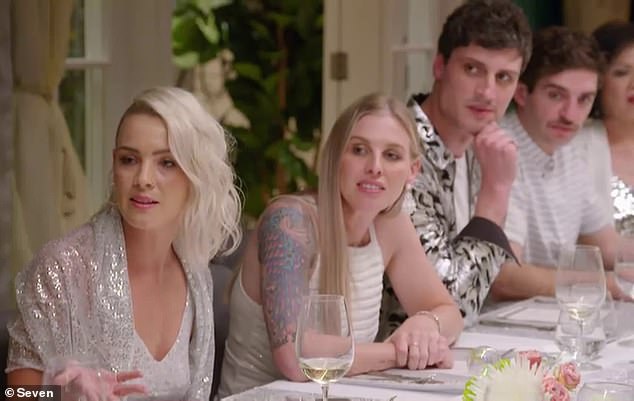 Overcooked? Many viewers were left disappointed after realising that several familiar elements of the MKR franchise have been axed this season, including scenes filmed inside contestants' homes

PREV Emily Ratajkowski is a smokeshow in fiery orange dress at Super Bowl LIV with ...
NEXT Love Island CONFIRMS the return of Casa Amor