Meet your new Bachelor! Jett Kenny is tipped to be this year's suitor... after his breakout role on Dancing with the Stars last year Do you have a story about The Bachelor? Email [email protected]

He fell 'head over heels' in love with his Dancing with the Stars partner, Lily Cornish, last year, only for their relationship to be short-lived.

And according to Woman's Day, Jett Kenny is now tipped to be the next Bachelor.

An insider claimed that Lisa Curry and Grant Kenny's model son is a favourite among Channel 10 executives and they're hoping he will be 'a massive ratings boost'. 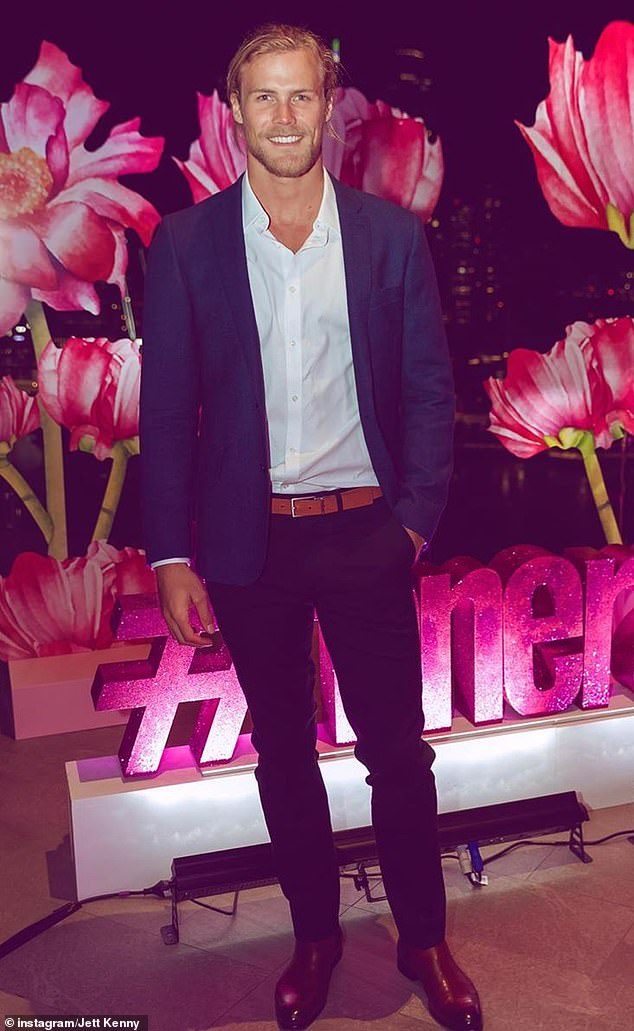 'He's exactly what producers are looking for!' Jett Kenny is tipped to be the next Bachelor following his appearance on Dancing with the Stars last year

'He's young, handsome and a good role model so he's exactly what producers are looking for, and loads of women would jump at the chance to be with him,' they said.

The source added that people are 'definitely interested in [Jett's] love-life' especially since his parents are well-known athletes.

'Coming from such an iconic Aussie family is certainly going to ensure mass appeal for this season,' they said. 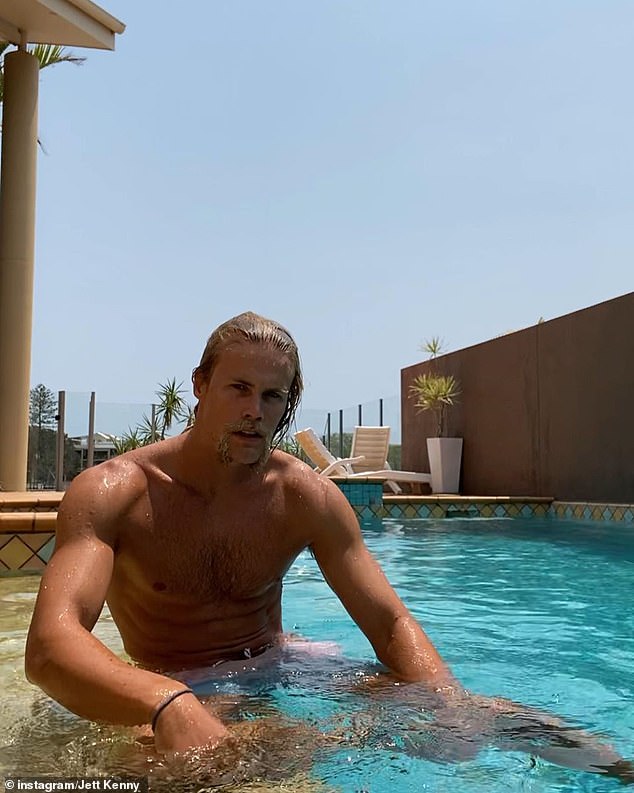