'A gamble that hasn't paid off': Why MKR: The Rivals premiere suffered record low ratings as it prepares to struggle against Channel Nine's juggernaut Married At First Sight

My Kitchen Rules: The Rivals premiered on Sunday night to record low ratings.

And now industry experts are weighing in on the future of the show as it prepares to go head-to-head with rating winner Married At First Sight.

Former Channel 10 executive Rob McKnight told News.com.au that the revamped show with a new competitive format 'hasn't paid off' for Channel Seven, but also had the challenge of going head-to-head with the Australian Open finale. 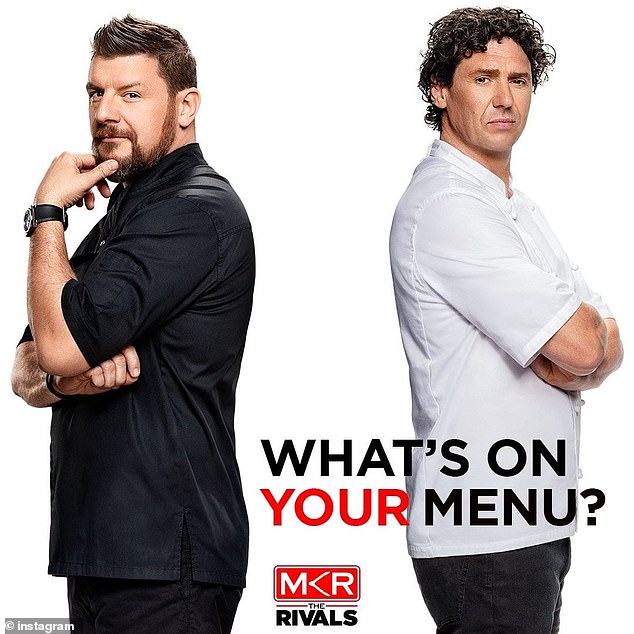 'A gamble that hasn't paid off': Industry experts weigh in on struggling show MKR: The Rivals as it prepares to battle MAFS (pictured left to right, Manu Feildel and Colin Fassnidge)

'It was always a risk to put the launch of MKR up against the tennis, and it's a gamble which hasn't paid off,' he said.

But for MKR, which debut to a low 498,000 metro viewers, the real competition starts tonight with MAFS returning to screens.

David Knox of TV Tonight told News.com.au that he doesn't think the cooking show has any hope of taking on the dating show. 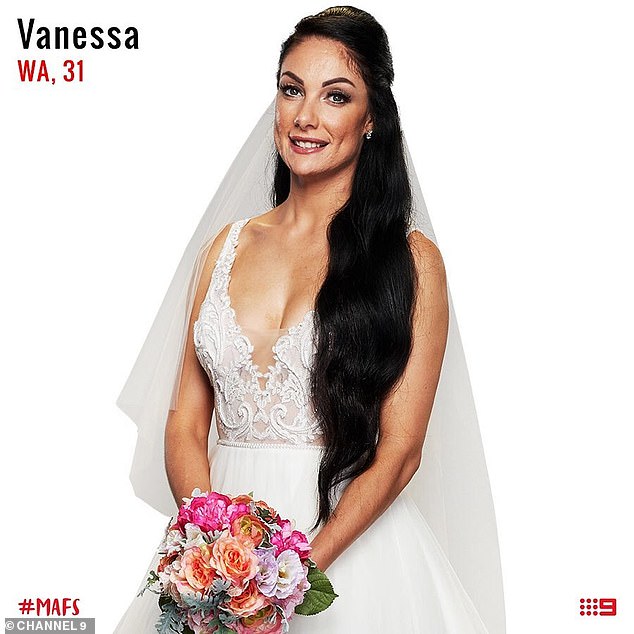 Ratings giant: MKR: The Rivals will go head-to-head with Married At First Sight which returns to screens tonight

PREV Jasmine Yarbrough shows growing bump as she heads to Melbourne airport with ...
NEXT IAC's Rhonda Burchmore confesses Ryan and Charlotte romance made her feel ...

Courtney Stodden shows off her curves in red bodycon dress