Former Dancing On Ice contestant Caprice Bourret looked stony-faced when she was pictured putting the bins out on Sunday after quitting the show that day.

The outing came after it was reported she 'blamed ITV for siding with her former dance partner Hamish Gaman after they dismissed bulling claims against him'.

The model, 48, was confirmed to be taking 'no further part' in the ITV show during  Sunday's Fairytale Week special, claiming her 'mental well-being has been affected'. 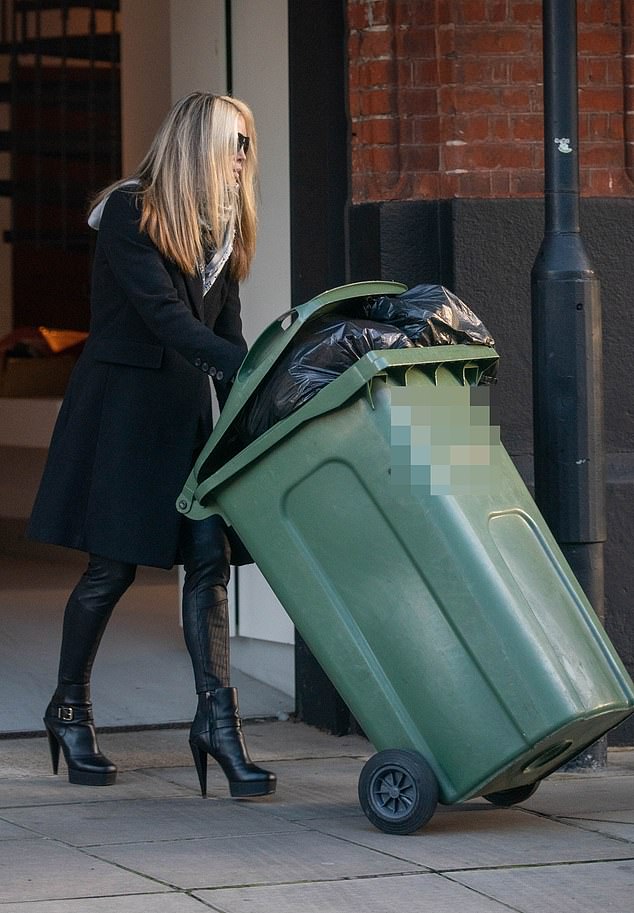 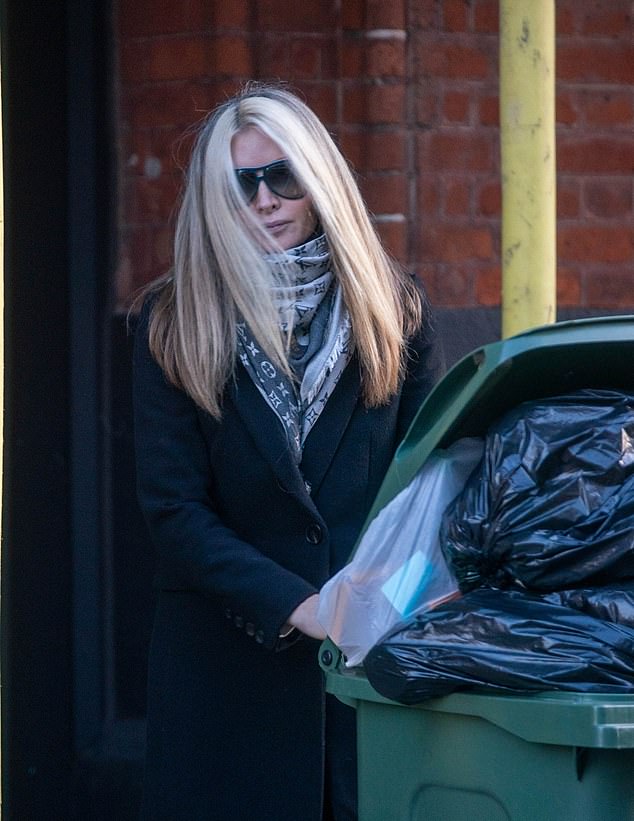 Catching up: The supermodel quit the show for the sake of her mental health following her feud with Hamish - although it's unclear what caused the fallout

Caprice split from professional partner Hamish Gamam following a 'fall out' after two shows together, partnering instead with Oscar Peter before exiting the show a week later.

A friend of the model told The Sun that Caprice felt ITV had 'completely mishandled'  the situation following her complaints over Hamish's 'gaslighting' behavior - after she was branded a lazy diva.

The friend told the publication: 'Caprice felt she had no option but to quit after feeling bullied and sidelined. She's distraught.'

Adding: 'She feels bosses sided with Hamish and says they have provided her with no counselling or after-care following the fall-out.

'She's unable to even speak out properly because she's worried about breaching her contract so she's got a legal team working on that.'

Isolated: The model claims her complaints to ITV have been mishandled after the channel denied bullying claims were true

The model was spotted putting out the bins in London on Sunday as she recouped her life following the busy training on the show.

Putting out box after box of rubbish in sky-high platform boots and leather leggings the model seemed to be in a determined mood as she did her chores.

Box it up: The model seemed to be having a clear out as she brought out box after box 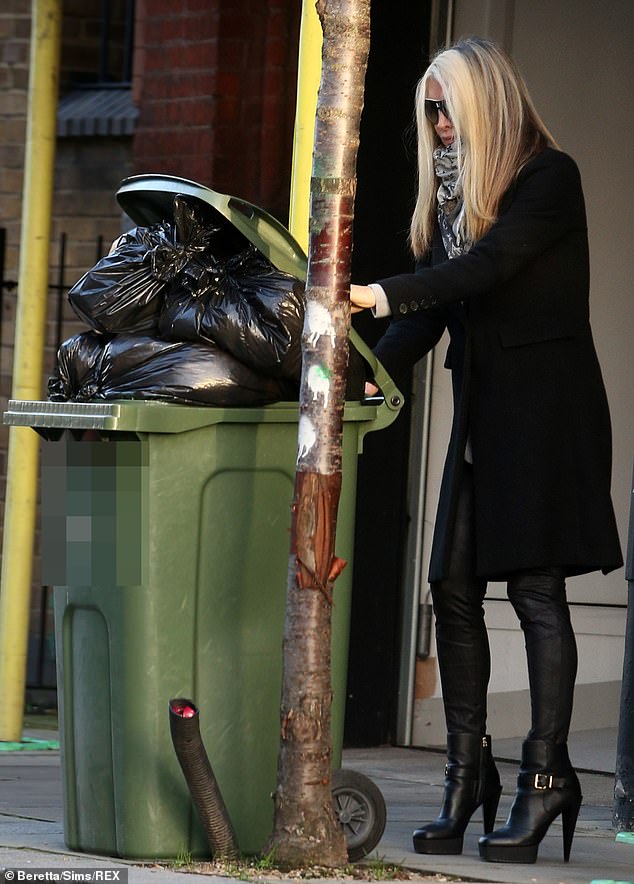 Classy Caprice: The model took things into her own hands as she quit the show to focus on her mental health after feeling 'sidelined' by ITV

The British skater revealed he's 'not okay' in his first Twitter post since he and Caprice 'parted ways,' but cryptically hinted that 'the truth always comes out in the end.'

ITV confirmed to MailOnline: 'Caprice will not be taking any further part in the series.'

Adding: 'We take allegations of bullying very seriously but found no evidence on Dancing On Ice and we strongly refute any suggestion to the contrary. 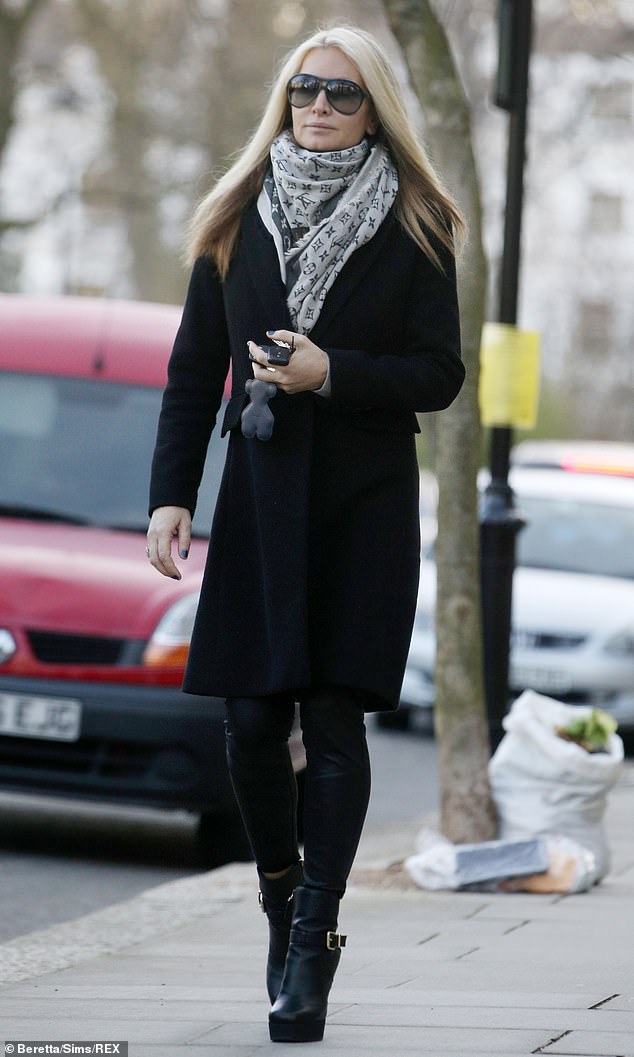 Taking a stroll: Caprice looked in a contemplative mood as she took a walk down the pavement in London following her exit from Dancing On Ice on Sunday

At the beginning of Sunday's show, Holly and Phil said: 'We wanted to let you know that unfortunately Caprice will not be taking any further part in the series and sadly Libby won't be skating tonight because she is unwell but she'll be back next week.

'We send them both our best wishes.'