AFL badboy Warwick Capper has landed himself in hot water after an ill-fated interview with the Fox FM breakfast show helmed by Fifi Box, Brendan Fevola and Byron Cooke.

Warwick 56, was sensationally dumped from the airwaves during an interview with the radio trio on Monday, after he made several offensive comments about the hosts.

In an ironic twist, Fifi, Brendan and Byron had invited Warwick onto the show to apologise for hitting the dump button on him during an interview last Wednesday.

Extending an olive branch, Fifi offered to give Warwick his own role as a movie reviewer on the show', telling him: 'We love our friendship with you, we've celebrated you on the show. Are we good?'

Byron swiftly muted Warwick from the broadcast, telling his co-hosts: 'I've had to dump him again.' 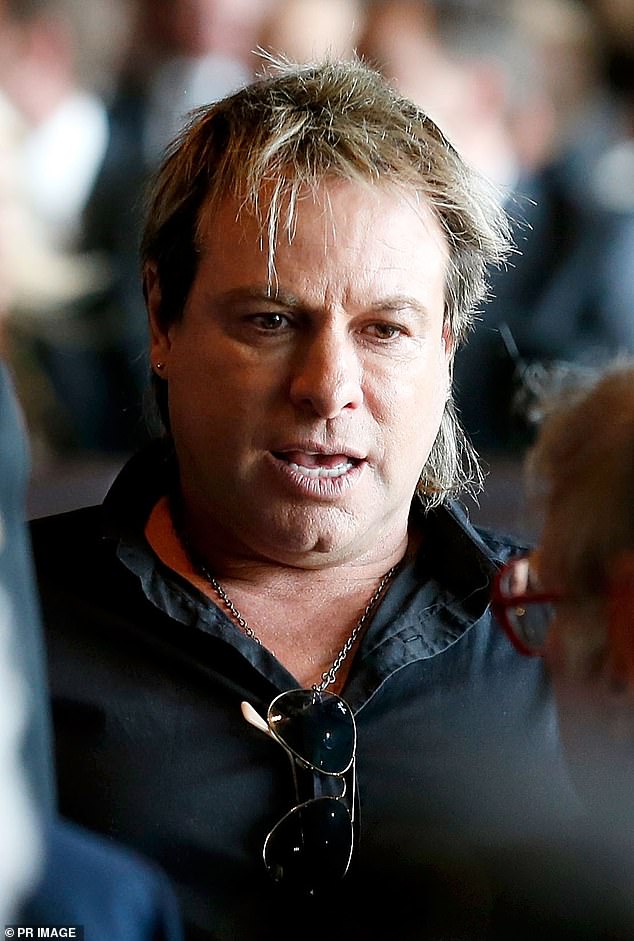 'It was in relation to the