He's the 80s pop icon whose breakout hit Never Gonna Give You Up transformed him from a local crooner to an overnight global pop sensation.

And now, Rick Astley, who quit music in 1993 at the height of his stardom, is continuing his career revival with an Australian tour later this month.

In a candid interview, the English singer sat down with The Daily Telegraph on Sunday to discuss how 'everything has changed' for him in the past five years. 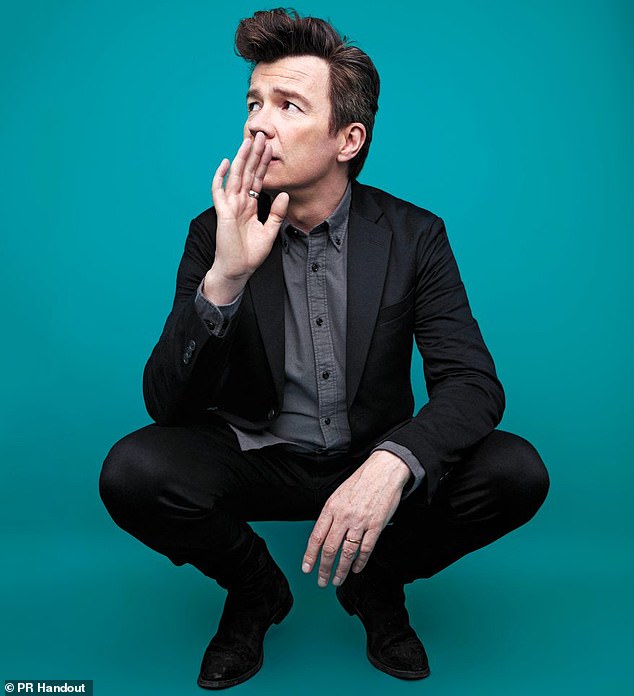 Rick made a cultural comeback in 2007, becoming an Internet phenomenon when the music video for Never Gonna Give You Up became integral to the meme known as 'rickrolling'.

'Everything has changed a little bit here because of 50 going to No. 1,' Rick said of his comeback album becoming a hit among fans.

He added: 'When I go into a coffee shop here and people recognise me, the bizarre thing is that’s been really, really nice.' 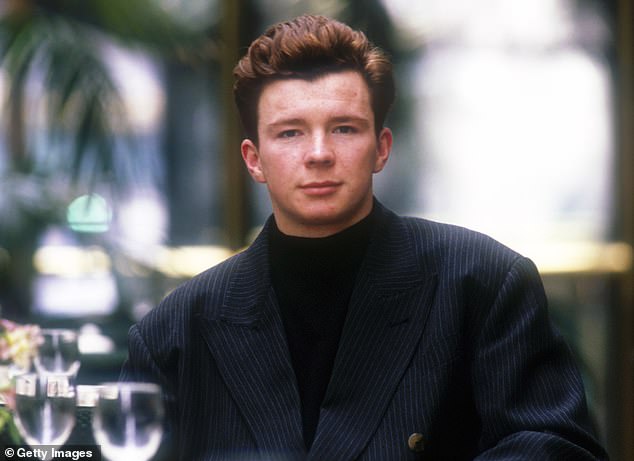 Overnight success! Rick, who was only 19 years old when the song came out in 1987, said he often felt 'under pressure'

Pink and three-year-old son Jameson were diagnosed COVID-19, slams US ...

'My art, it's my purpose in life': Dayne Beams finding peace away from AFL