Jason Alexander has revealed he didn't expect Seinfeld would be a hit when he signed on to play George Costanza.

Fortunately, his instincts were wrong and the NBC sitcom went on to become one of the most successful TV shows in history.

During an interview on Australia's Today show on Wednesday, the 60-year-old actor recalled telling co-creator Jerry Seinfeld that the program wouldn't get past the pilot. 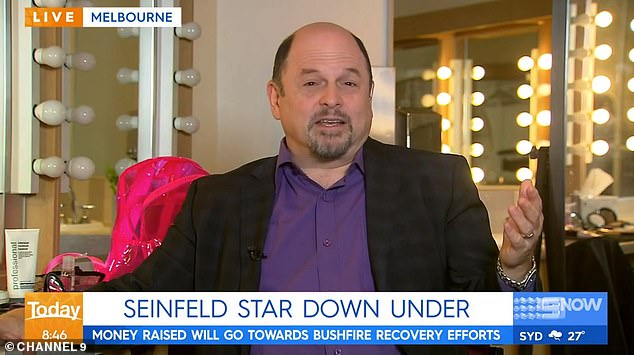 'We all thought it was unique but not necessarily in a good way': Seinfeld's Jason Alexander (pictured) revealed on Thursday that he didn't think the show would be a hit and recalls telling co-creator Jerry it wouldn't get past the pilot

'I think we all thought it was unique but not necessarily in a good way,' Jason said.

'I remember when we did the pilot, Jerry turned to me and said, "What do you think? Do you think we have a chance?"'

Jason said he didn't think the show would be watched by that many people. 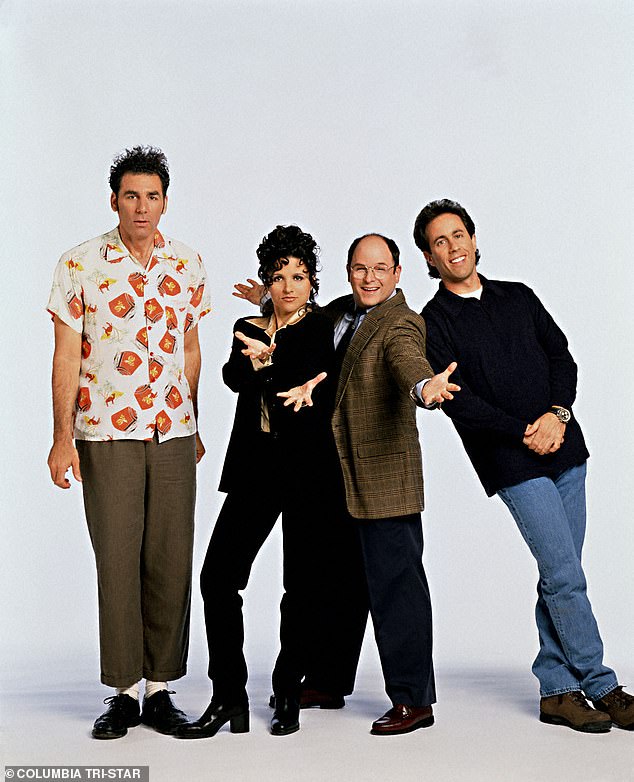 Candid: 'I remember when we did the pilot, Jerry (far right) turned to me and said, "what do you think, do you think we have a chance?" Jason said

'I thought the audience that show will ever get is men between 18 and 35 and at the time, they didn't watch TV,' Jason said.

'Somehow, the audience kept growing and changing,' he said, saying he couldn't believe how it grew internationally.

Jason said he's shocked the show is just as popular now and can't believe that college kids are watching it. 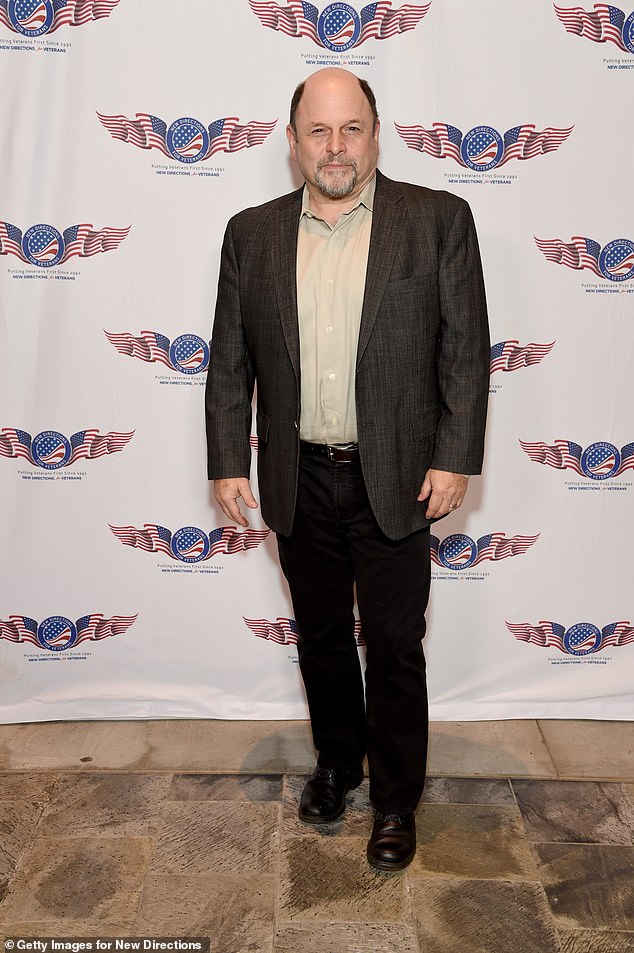 It's timeless! Jason said he didn't think the show would be watched by many people. He

Georgia Fowler puts on a loved-up display with her new boyfriend Nathan Dalah ...

Air New Zealand slashes prices to Australia to $69 in a bid to boost ...