Married At First Sight EXCLUSIVE: This bride looks unrecognisable in her high school yearbook photo... so can you guess who it is?

She became an overnight celebrity after starring on Married At First Sight.

But before her debut on Nine's social experiment, this bride-to-be was just an ordinary schoolgirl growing up in Adelaide.

In a high school yearbook photo obtained by Daily Mail Australia, she looks almost unrecognisable as a young teenager. 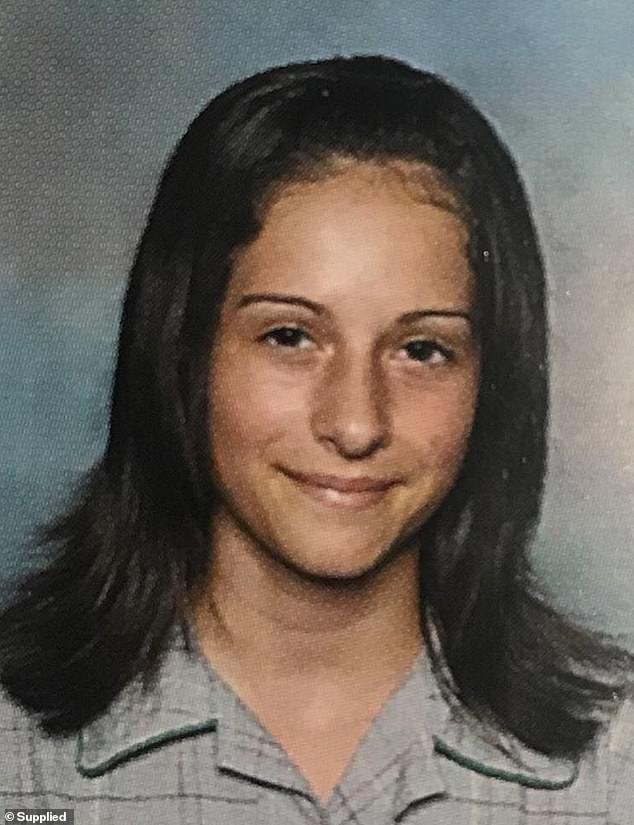 Mystery girl: Before appearing on this year's Married At First Sight, this rising star was just another fresh-faced schoolgirl

It's Stacey Hampton, the feisty 26-year-old law graduate from Adelaide, who MAFS fans love to hate.

In her high school photo, Stacey had shoulder-length dark brown hair, which was later replaced by her current long blonde style.

Her lips were also noticeably thinner than they appear now, completely altering the appearance of her face. 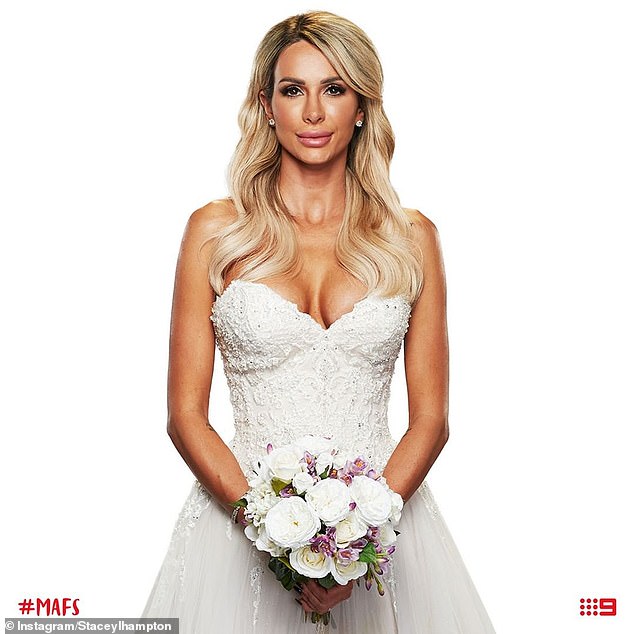