Rick Moranis to make comeback in Honey, I Shrunk The Kids reboot... 23 years after he quit Hollywood to look after children following death of wife

Rick Moranis is returning to the Honey, I Shrunk The Kids franchise with Disney after taking an acting hiatus in 1997.

The 66-year-old actor made the decision to focus on being a single father after losing is wife, costume designer Ann Belsky, to breast cancer in February 1991.

Moranis is gearing up for his return to Hollywood by starring in the reboot of his highly-popular film franchise according to The Hollywood Reporter on Wednesday. 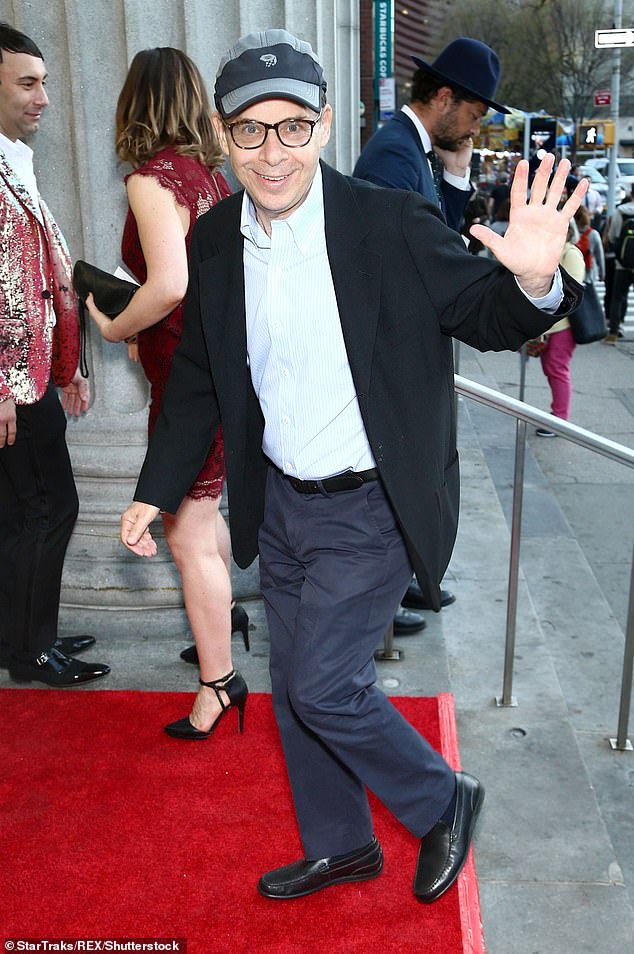 The return: Rick Moranis (seen in April 2017) is returning to the Honey, I Shrunk The Kids franchise with Disney after taking an acting hiatus in 1997 to focus on being a single father

PREV Kourtney Kardashian hits back at Khloe claiming she 'ditched' her on Oscar night
NEXT Married At First Sight: Hayley Vernon has a boozy lunch with Jessika Power

World records coronavirus milestone as WHO warns against a 'paralysing' ... mogaznewsen