His mother Madonna has been the talk of the town since her raunchy Madame X tour rolled into London on a multi-show stop.

But Rocco Ritchie, 19, appeared to have his other parent on his mind on Thursday, when he stepped out in the English capital emulating his dad Guy's retro style.

The teen, who is based in the UK with his father following a legal battle between his parents, cut a dapper figure in a beige check suit with a yellow sweater. 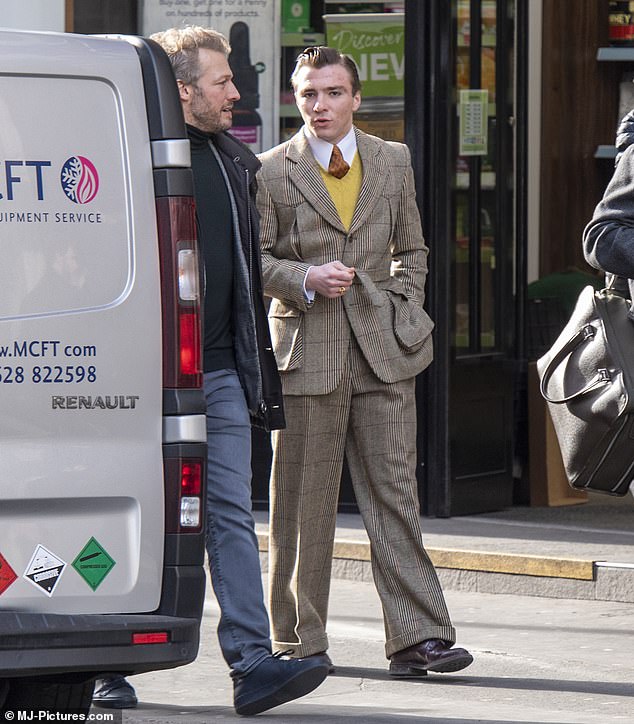 English capital: Rocco Ritche was spotted out and about in London with a friend on Thursday

His ensemble of choice boasted a loose fit, with deep pockets and a sash belt on the blazer, while his baggy trousers featured turn-ups and rested atop his brown boots.

Rounding out his ensemble with a crisp white shirt and burnt orange tie, the American-born teen looked at ease as he chatted with a friend while strolling through the bustling streets of Mayfair.

DailyMail.com recently revealed that Madonna and Guy had a mystery legal blow up right before Christmas, after he filed a motion in their divorce case asking for the 'enforcement or execution of a judgement or order'. 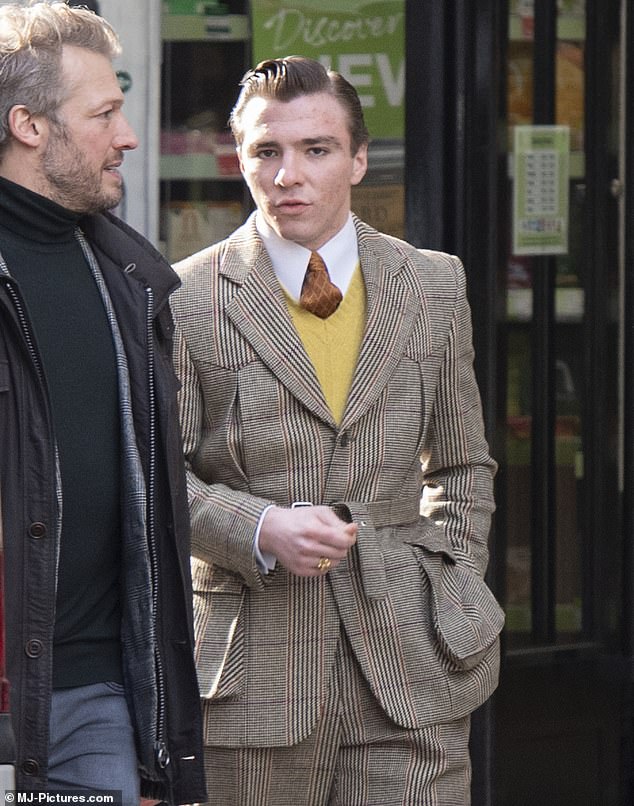 Dapper gent: The stylish teen cut a dapper figure in a beige check suit with a yellow sweater 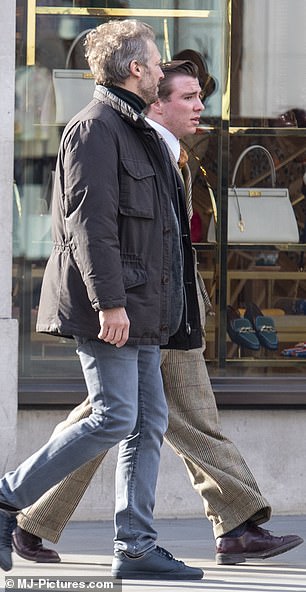 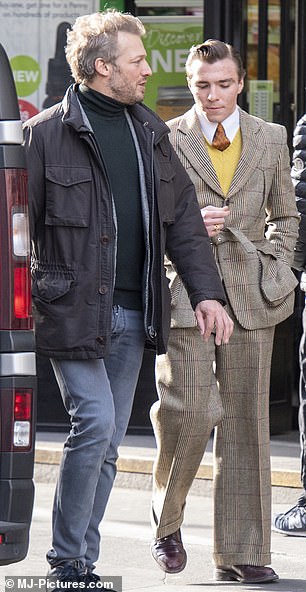 Baggy: His ensemble of choice boasted a loose fit, with deep pockets and a sash belt on the blazer, while his baggy trousers featured turn-ups and rested atop his brown boots 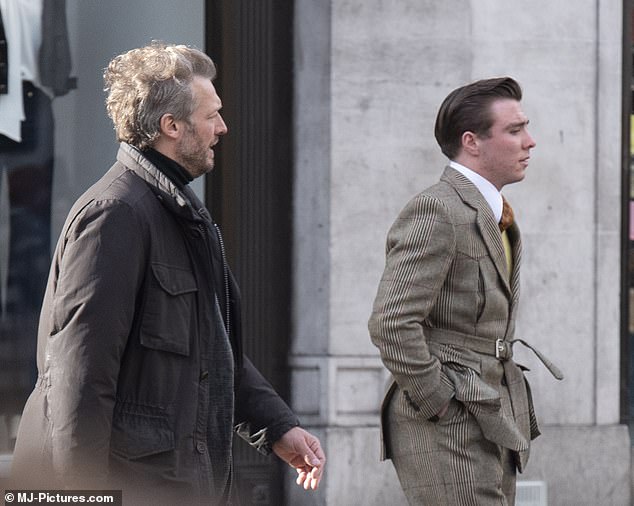 Tressed to impress: The youngster wore his hair in a slicked back style for his leisurely outing

Guy's motion was filed on December 23 and suggested that there was a disagreement over where some of Madonna's six children should be spending Christmas.

Madonna and Guy have a son Rocco together, over whom they waged a bitter and public custody battle over in courts in London and New York.

That ended in 2016 with Rocco being allowed to live in the UK with his father, a director whose films include Lock, Stock and Two Smoking Barrels.

Meanwhile, Madonna has been putting on nightly performances at the London  Palladium with her Madame X world tour.

The pop superstar is performing 12 shows in the English capital before her roadshow concludes with a further 12 in Paris.

Madonna previously accused the Palladium of trying to 'censor' her by pulling the curtain down after she ran over curfew. 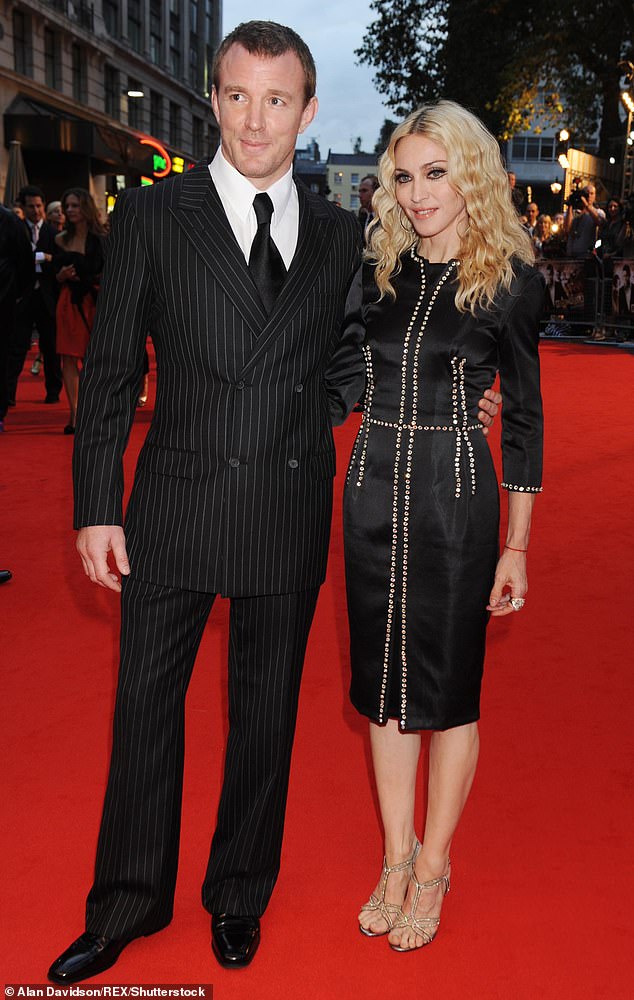 Ex: His dad Guy was married to his mother Madonna from 2000 until

PREV Love Island SPOILER: Demi does NOT take kindly to the news that Shaughna ...
NEXT Love Island CONFIRMS the return of Casa Amor