'It serves them right': Former My Kitchen Rules villains Sonya Mefaddi and Hadil Faiza BLAST MKR's dismal ratings... as they expose secret emails from Manu Feildel and Pete Evans that reveal the TRUTH about their scandal

My Kitchen Rules’ most controversial contestants Sonya Mefaddi and Hadil Faiza have broken their silence on their infamous exit from the show.

In an interview with The Daily Telegraph, Sonya said MKR: The Rivals’ terrible ratings 'serves them right' after the pair were infamously axed from the series in 2018.

Speaking after their TV gag order was lifted on Saturday, Sonya slammed the show's producers for 'causing drama' in their season and painting the pair as 'villains'. 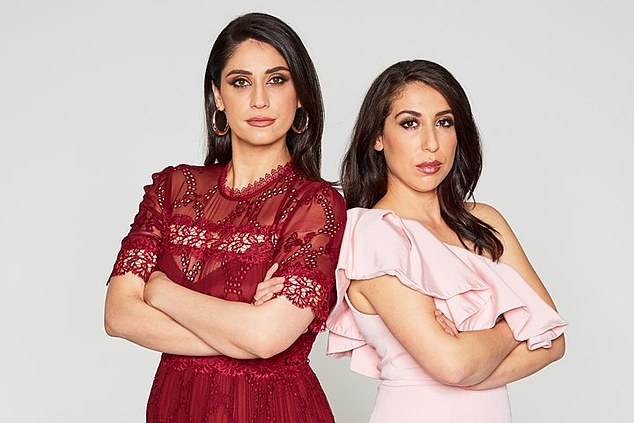 Speaking out: Sonya Mefaddi (left) and Hadil Faiza (right) have broken their silence on the new season, following a string of dismal ratings. The pair were controversially kicked out of the show in 2018 following accusations they bullied other contestants

'I signed up to be part of a cooking show,' Sonya said, adding that she didn't expect it to be so produced and was shocked that producers only wanted drama.

MKR had just 422,000 metro viewers on Tuesday night, while Married At First Sight had an audience of 1.178 million.

'It serves them right,' she added. 'The cause of MKR ratings dropping is simply the effect of the producers' wrong doings.' 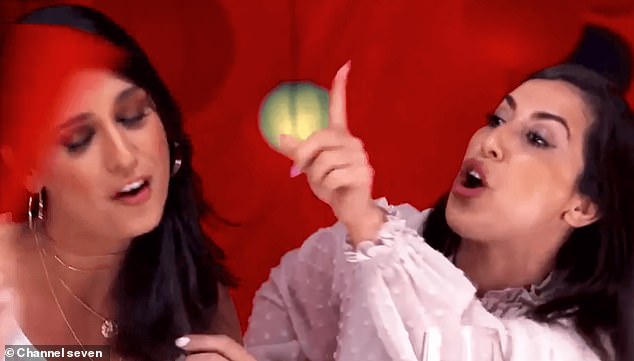 Drama: Last year, an astonishing 2.389 million viewers tuned in to see Sonya and her BFF Hadil booted from My Kitchen Rules for 'bullying' behaviour

After the show, Hadil revealed she was diagnosed with severe PTSD, depression and anxiety.

The two were famously booted out of the competition by judges Manu Fieldel and Pete Evans, after a dinner party showdown with rivals Jess Alvial and Emma Byron, known as the 'Botox sisters'.

us news Chipotle is replacing its queso with a new recipe it hopes will lure more ...