By Glenn Garner For Mailonline

But it appears that the pair won't be collaborating again anytime soon, as they've called it quits.

She announced the split Monday with the release of another song, entitled Valentine's Day (Shameful). 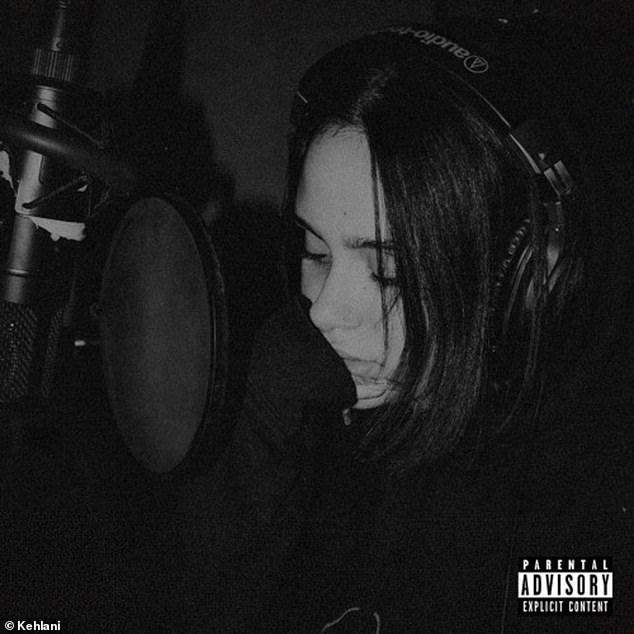 Breakup song: Kehlani announced that she and YG broke up Monday with the release of another song, entitled Valentine's Day (Shameful)

The 24-year-old sings: 'I am making amends with myself / Forgive me for loving you / I took a risk loving loudly / Defended you proudly.

'Ignored all the signs / Yeah, it’s true / And the immature me wishes that I could make him know / That you should be left alone.'

As if those lyrics didn't make it clear enough, she also took to Twitter with a now-deleted post.

It read: 'I go thru normal s*** like everyone else. just under a spotlight. in front of people who don’t know me to care about me, people who will say the worst because they don’t prioritize or even remember my humanity. 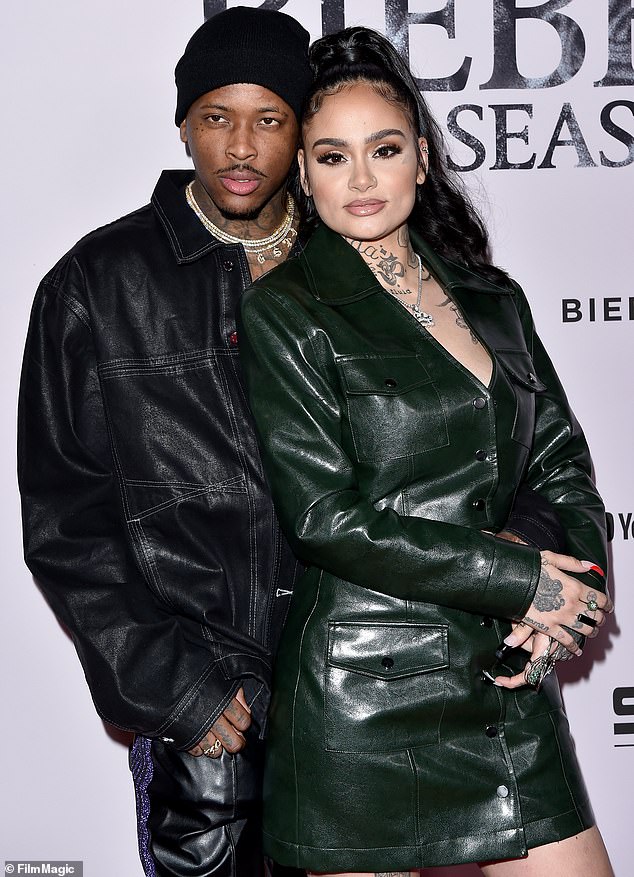 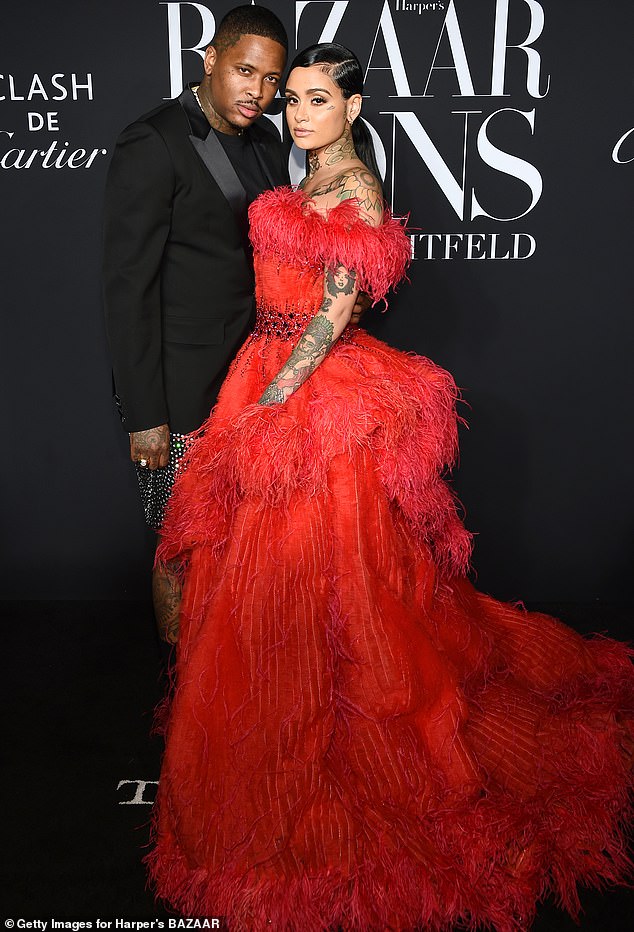 Was cash trouble behind lockdown massacre?