Married At First Sight's Connie Crayden has pledged her support for co-star Luke Eglin, after Poppy Jennings made explosive allegations about their break-up.

Speaking to Hit FM's Get Up with Krysti and Bodge on Wednesday, Connie said she was 'Team Luke' in the aftermath the alleged incident.

'With my experience of knowing them in the experiment, I'm Team Luke,' she said, implying that she doesn't believe Poppy's version of events. 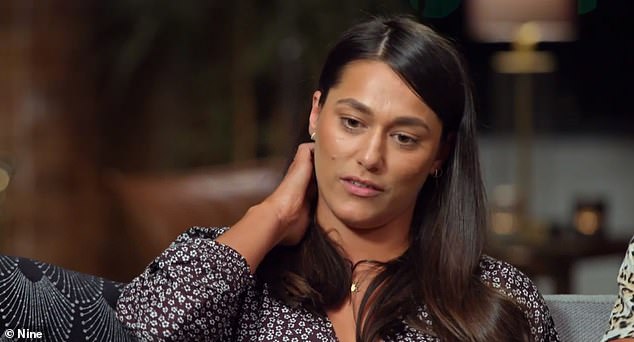 Support: Married At First Sight star Connie Crayden, 27, (pictured) has said she is 'Team Luke' amid allegations from co-star Poppy Jennings during a radio interview on Wednesday

'She and we all know what actually happened,' Hayley wrote.

Her comment has since been deleted, however, after the MAFS Funny administrator decided to limit the responses. 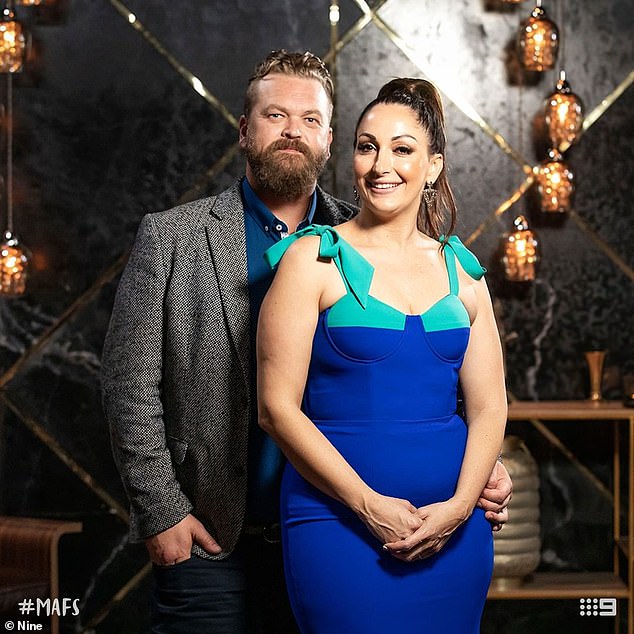 'Within my experience of knowing them in the experiment, I'm Team Luke,' Connie said, surprising supporting the FIFO-worker. Pictured: Luke and Poppy

Earlier on Wednesday, Poppy's friend Susie spoke to The Kyle and Jackie O Show about the allegations surrounding Luke.

She claimed that a particular incident - which Daily Mail Australia cannot report for legal reasons - had caused Poppy to abruptly leave the experiment.

Luke reportedly acknowledged the incident took place at the time, and Poppy is now speaking with lawyers to determine what she can say publicly. 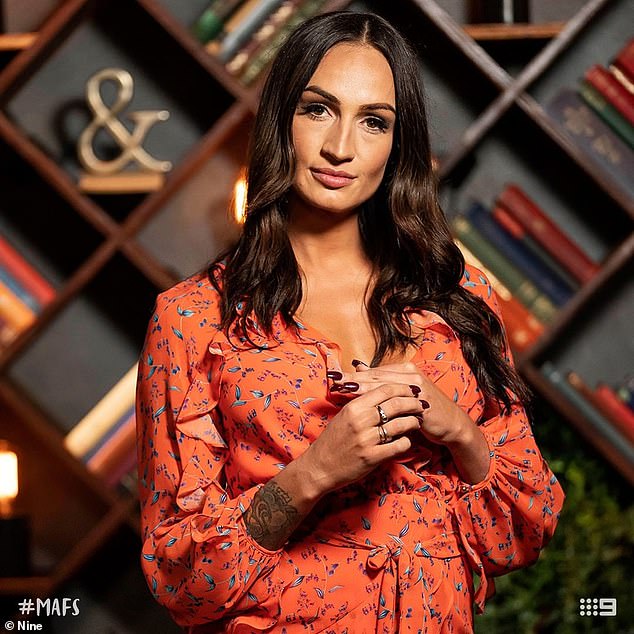 Hitting out: 'Yeah because she and we all know what actually happened,' Hayley Vernon (pictured) wrote, with the public post attracting 45 Likes

Susie claimed: '[Poppy] needs to have an understanding of what she can and can't say. She has been told by producers that she can't come forward because of what has gone on, and how controversial it is to the show.

'It's all about the show, no one is really caring about how she is feeling. Something happened to her that made her feel uncomfortable, and everybody has just brushed it off like it's not important.'

According to Susie, Poppy had informed producers of an