Married At First Sight EXCLUSIVE: There she is! Vanessa Romito makes a rare appearance as she grabs a sandwich during break from filming after viewers thought 'she was edited out of the show' Do you have a story about a MAFS participant? Email [email protected]

Married At First Sight's Vanessa Romito has been dubbed the 'disappearing bride' after viewers thought she was 'edited out of the show'.

However, Daily Mail Australia can confirm she was indeed present throughout filming last year, and was even photographed taking a lunch break from set one day.

On October 8, the 31-year-old was spotted making a dash from the couples' Skye Suites Sydney apartment complex and heading to a nearby Subway branch. 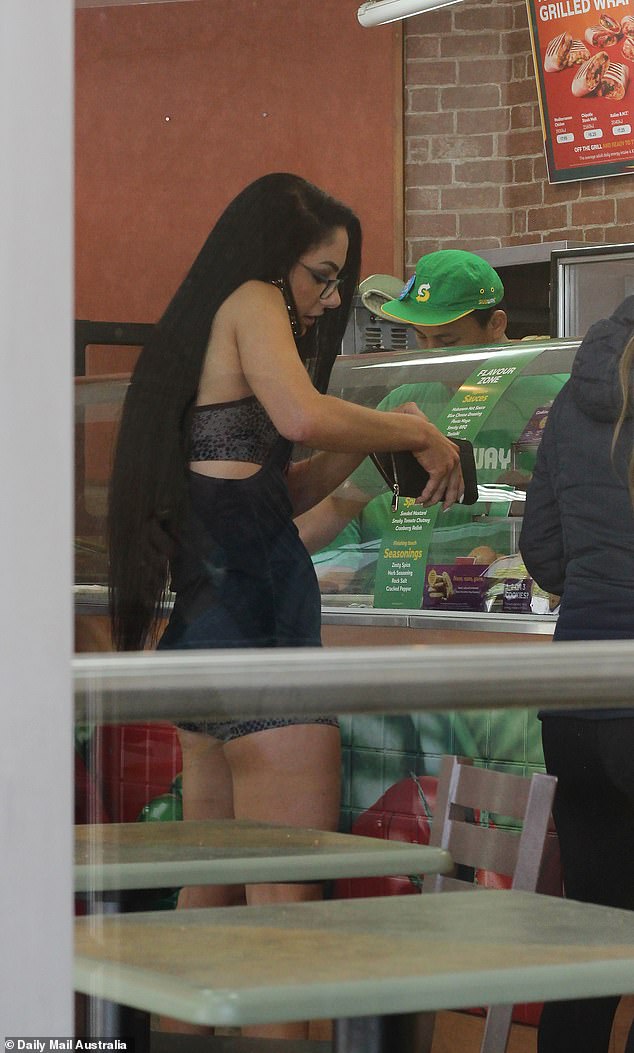 Spotted! Married At First Sight's Vanessa Romito (pictured) made a rare appearance as she grabbed a sandwich in Sydney during a break from filming the show on October 8... after viewers thought 'she was edited out of the show'

The Perth-based pharmacy manager kept a low profile while grabbing a sandwich.

She had a tense conversation on her phone while ordering, possibly struggling to understand 'husband' Chris Nicholls' footlong order - if he wanted one too.

Vanessa dressed casually in a black and grey sports bra and booty shorts, with a loose black singlet over the top. 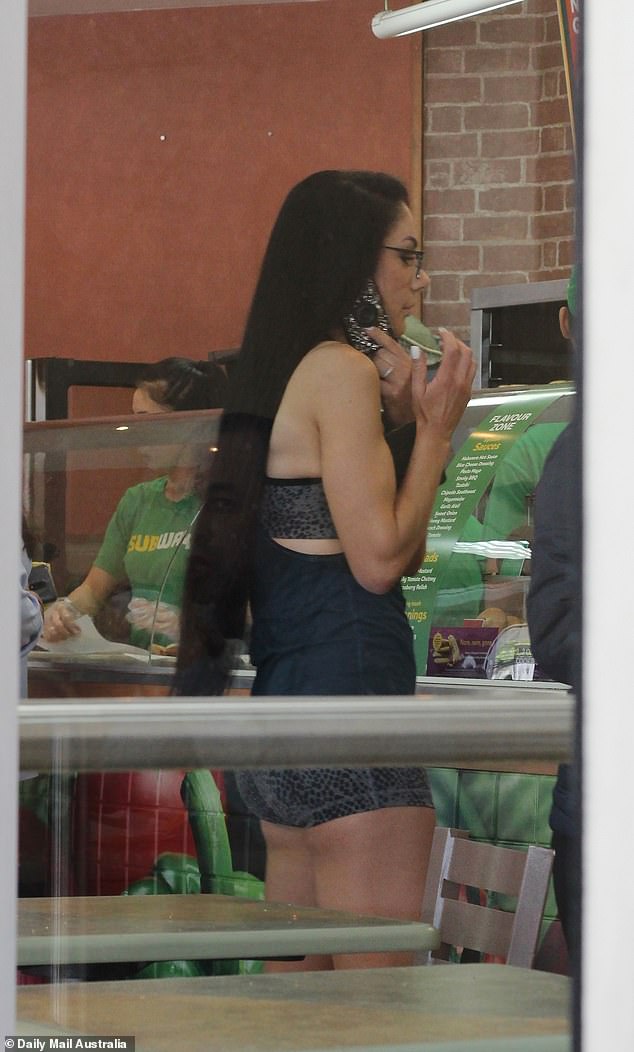 Worked up an appetite! The brunette, who has been dubbed the 'disappearing bride' due to her lack of airtime, made a dash from the couples' apartment