'The whole world was absolutely dumbfounded': One Direction's Niall Horan reveals he was in Melbourne during the Australian bushfires

Niall Horan has spoken out about the Australian bushfires tragedy, after revealing he was in Melbourne at the time.

The 26-year-old was visiting friends before Christmas, witnessing the effects of the devastation firsthand.

'I think the whole world was absolutely dumbfounded by what was going on,' Niall told The Daily Telegraph on Wednesday. 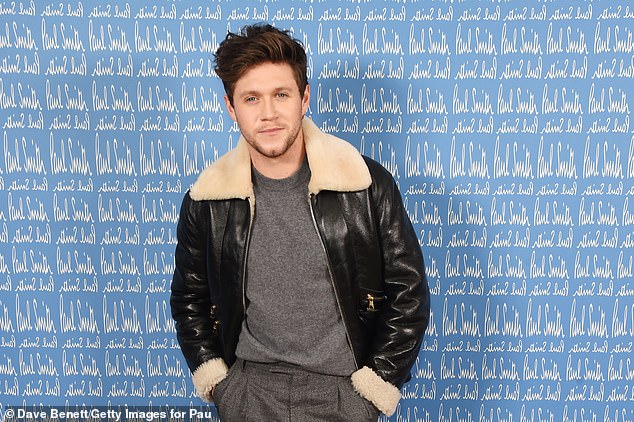 'The whole world was absolutely dumbfounded': On Wednesday, One Direction's Niall Horan (pictured) revealed he was in Melbourne during the Australian bushfires

He added: 'You can donate and put a tweet up but we'll never really know what it was like for the people in the middle of it.'

The singer-songwriter's message comes after he confirmed he would be bringing his Nice To Meet Ya tour to Australia later this year.

The Irish artist announced the news in a Twitter post, where he also spoke of his love for Australia. 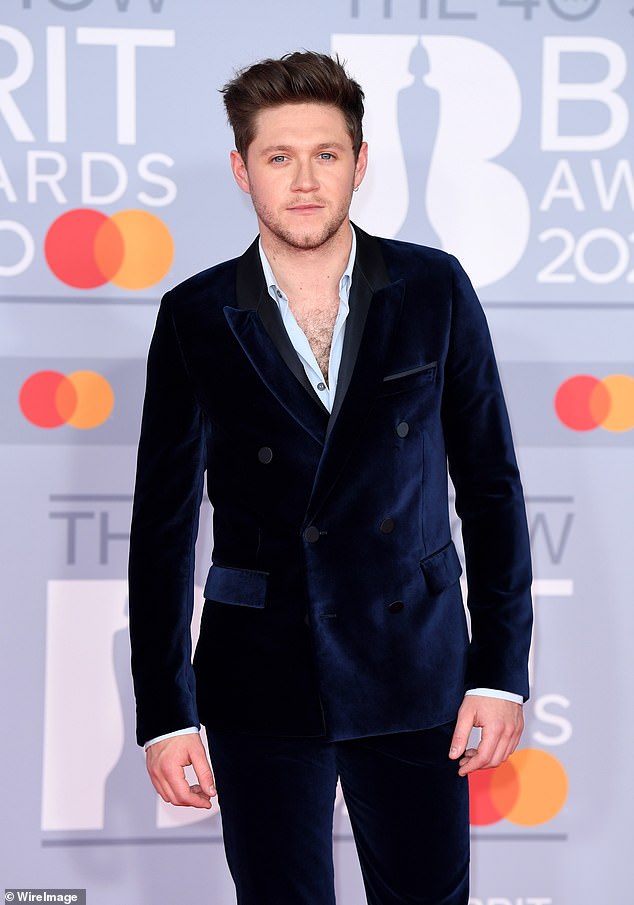 'This is going to be our Pearl Harbour, our 9/11': US Surgeon General mogaznewsen