Spencer Matthews has told how he thinks parenting will likely come as 'a bit of a shock' to Millie Mackintosh and Hugo Taylor when they welcome their first child.

The former Made In Chelsea star, 31, has remained close friends with Hugo, 33, and Millie, 30, since their days on the show and the couple are currently expecting a daughter.

Spencer, who is father to sixteen-month-old son Theodore with his wife Vogue Williams, told MailOnline he knows the pair will be fantastic parents and doesn't think he's in a position to give them advice as he is 'no guru on parenting'. 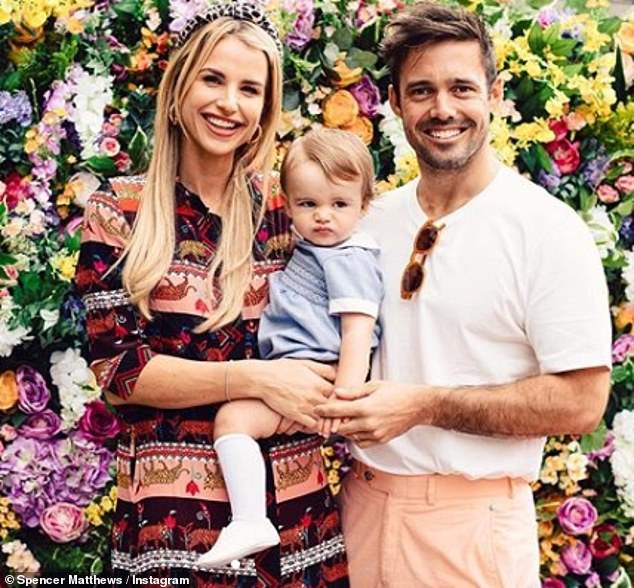 Family: Spencer Matthews has told how he thinks parenting will likely come as 'a bit of a shock' to Millie Mackintosh and Hugo Taylor when they welcome their first child

He said: 'I think they’ll make good parents. I think initially, it might be a bit of a shock as it is for many parents. Their relationship has stood the test of time. They’re very clearly in love and that’s very important when starting a family.

'I'm no parenting guru. I suppose you just take everyday as it comes and do what you think is best.

'Often parents know what’s best for their kids without having to learn from others. I wouldn’t wish to impart any of my experiences on other people as everyone’s are different.'

Spencer and Vogue star alongside each other in their E4 reality series which has so far documented their wedding and their early days of becoming parents. 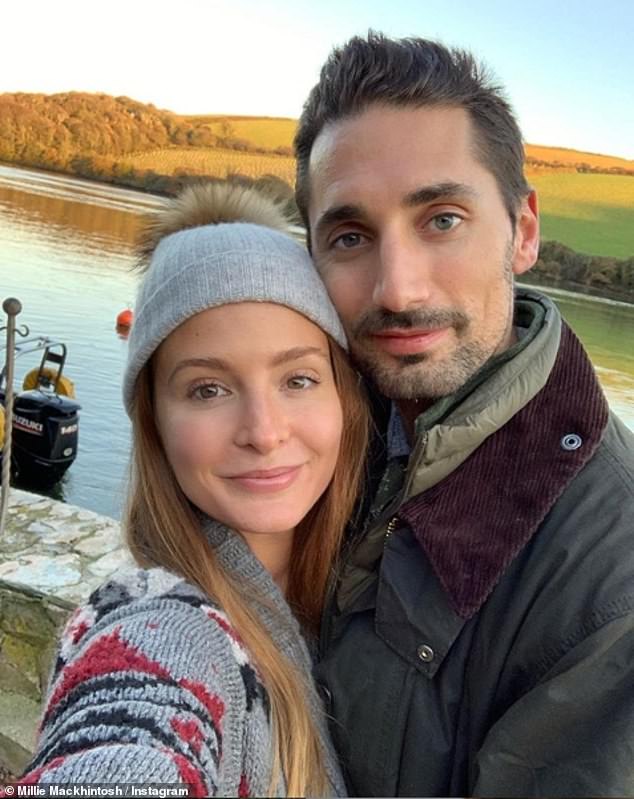 Parents to be: Spencer has remained close friends with Hugo, 33, and Millie, 30, since their days on Made In Chelsea and the couple are currently expecting a daughter

Although he is unsure if the show will return for a third series, Spencer admitted television is no longer as much of a priority for him as it was as he is now focused on his company, The Clean Liquor Co.

He said: 'We’re always looking to work together. We never know, these things decide themselves in the long run. I love working with Vogue.

'My companies have got off to a good start and we have a very aggressive growth strategy in mind. My own interest in television has taken a bit of a backstep for me. If a third series came along, I’d be delighted to work with my wife again.'

The couple, who married in Glen Affric in Scotland in June, 2018, deliberately set out to make their show different from other reality series. 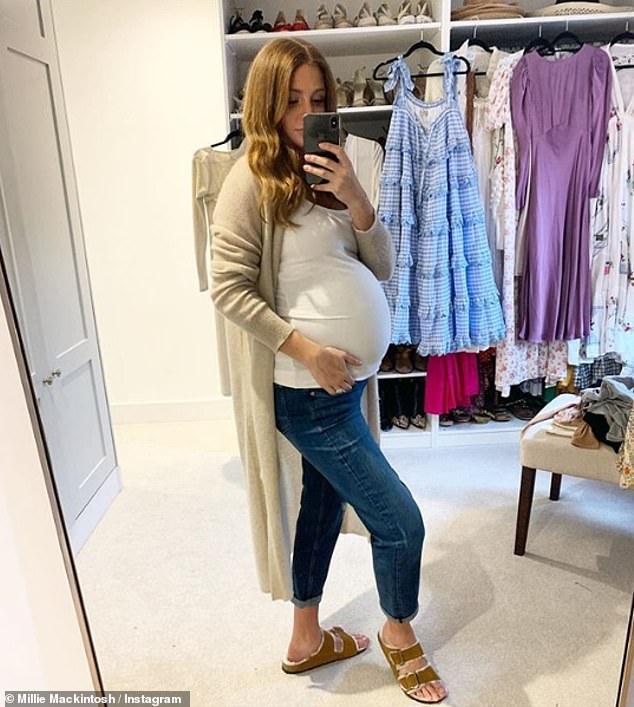 Spencer said: 'Their relationship has stood the test of time. They’re very clearly in love and that’s very important when starting a family'

He said: 'I wanted us to make sure this show was very different to the more typical dramas you find on TV. Reality TV has become like soaps, drama and upset and we just wanted to make a light-hearted comedy.

'We tend to watch comedies so we wanted to leave drama out of it. Fortunately, being a lot older than I was then when I did Made In Chelsea there’s a lot less drama in my life.

'A more relaxed life is very much what I’m looking for. Even if we were disagreeing on something, it’s not the point of the show. The point is to bounce off each other and to show a more normal side to our lives.

us news Boutique fitness studios are going digital during coronavirus pandemic, but ...