The battle over who is really '100% that b***h' has reached a new level as three songwriters filed a lawsuit against Lizzo accusing her of plagiarising the line.

Brothers Justin and Jeremiah Raisen, as well as Justin 'Yves' Rothman, have long contended that the Grammy winner stole her famed lyric from them and they filed a countersuit against her in federal court on Friday, according to Variety.

Lizzo previously sued the trio seeking a judge to rule that they have no claim to the song and, last year, she took to social media to refute their assertion that they should be able to profit from the song. 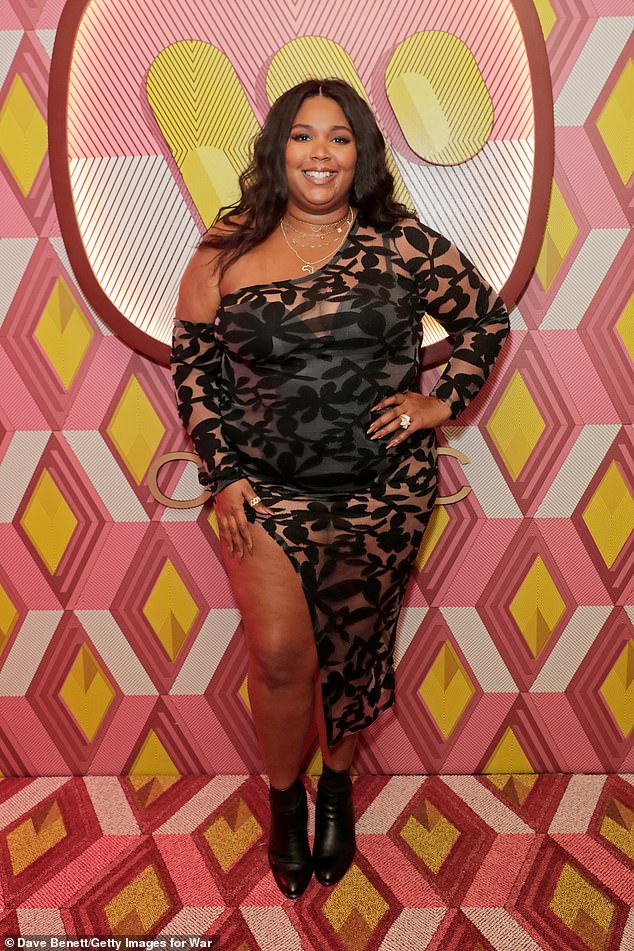 War of words: Lizzo was sued over her famed '100% that B***h' lyric from Truth Hurts by songwriters Justin and Jeremiah Raisen, as well as Justin 'Yves' Rothman, in federal court on Friday, according to Variety

In the countersuit, the men repeated their longheld claims that Truth Hurts is strikingly similar to their song Healthy which they had composed with Lizzo in April 2017, just months before she penned Truth Hurts.

'Lizzo is a talented musician and performer who currently enjoys immense popularity based on a hit song that she did not write alone,' said their attorney, Lawrence Iser, in a statement to Variety.

'The Counterclaims we filed today seek a judgment from the court that the song that is now called 'Truth Hurts' originated in Justin Raisen's home recording studio from a collaboration among our clients, Justin and Jeremiah Raisen and Yves Rothman, along with Lizzo and Jesse Saint John.

'When the case proceeds to trial, we look forward to sharing the sound recordings, videos, photographs and musicology that 100% prove that collaboration. Our clients deserve their fair share of the recognition and revenue that comes from collaborating on a hit song.' 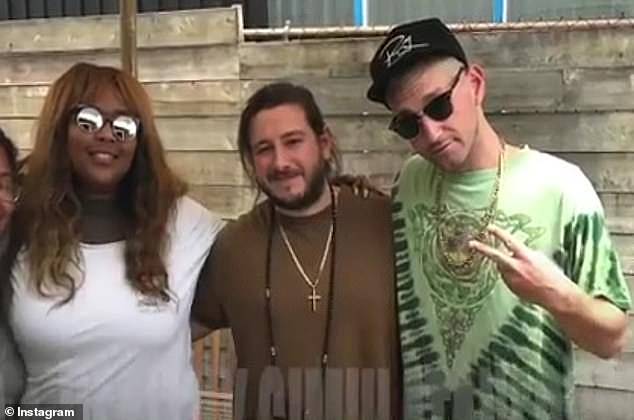 Way back when: The trio has long contended that the Grammy winner stole the line from them during songwriting session for their song Healthy, which they had composed with Lizzo, just months before she penned Truth Hurts (Lizzo pictured with the Raisens)

The countersuit included details from a musicologist who found 'strikingly similar lyric and musical elements' in Healthy and Truth Hurts.

In addition, Variety reports that the suit claims 'there are other musical similarities as well, in the use of piano, Lizzo's 'vamping,' and in the overall structure of the chorus and verses.'

Lizzo had initially filed a complaint against the Raisens alleging that they had previously signed a waiver relinquishing claims to the song but came back after Truth Hurts topped the charts and demanded five percent each for helping create the quotable line.

She pleaded her case in the court of public opinion last year on social media when she wrote a lengthy defense of herself and her lyrics in the post which served to re-litigate her position in the years long battle over who came up with the words. 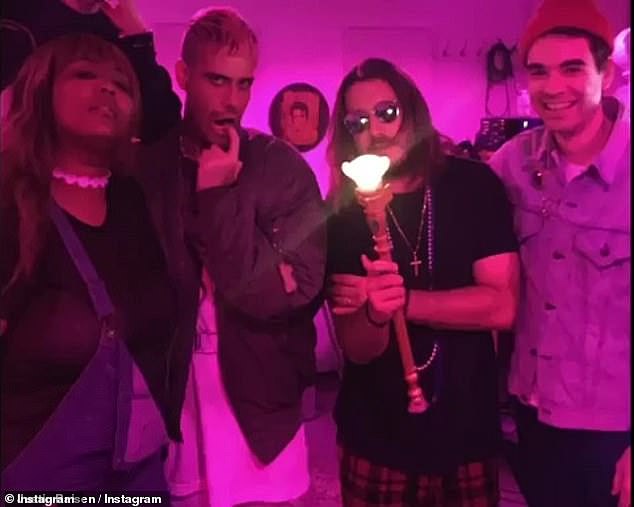 Countersuit: The lawsuit filed against Lizzo is a countersuit

All you need to know about season 12 of #DragRace

Winds of Winter ‘looks close to being done’ but THIS may impact George RR ...