Jeff Lewis continued to rant against his ex partner Gage Edward on Thursday after being sued by him amid their split.

After revealing on air during his SiriusXM show Jeff Lewis Live that he'd been served by Gage earlier this week, Lewis, 49, continued to call out his ex over the 'ten pages of mistruths, exaggerations and mischaracterizations,'

He added that he and his lawyer have no intention of responding to the suit. 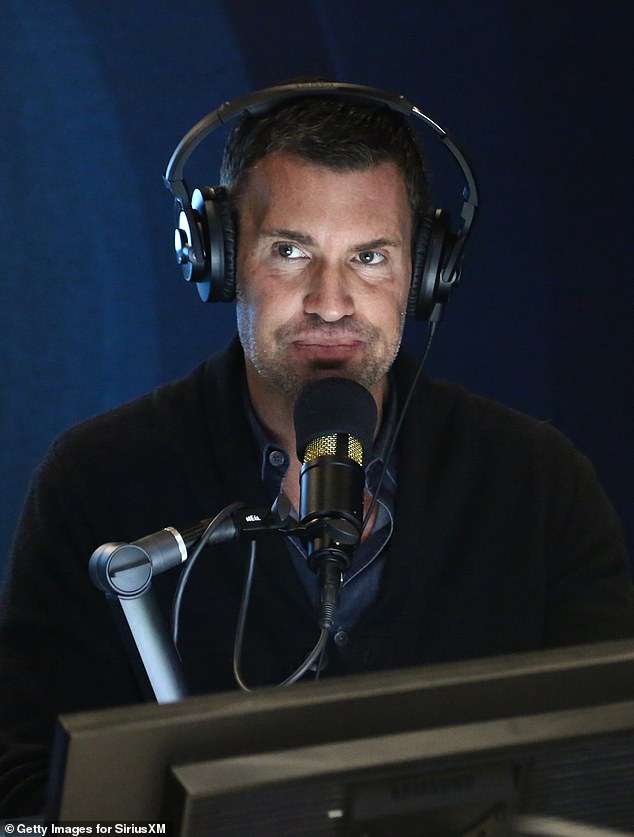 'This feels disgusting': Jeff Lewis lashed out at his ex Gage Edward again on Thursday during his SiriusXM show (pictured in May 2019)

'You know what, I just don’t want to get dirty. This feels disgusting,' Lewis continued. '[My lawyer] just went back to [Edward and his attorneys] and said, we're not even gonna respond to this. We don't agree with anything that was said.'

Lewis also revealed that Gage is accusing him of negatively influencing his professional opportunities and inhibiting his design career.

Lewis denied doing it but admitted he told one client, Alder & Tweet, to hold off on hiring Gage until their legal battle has concluded. 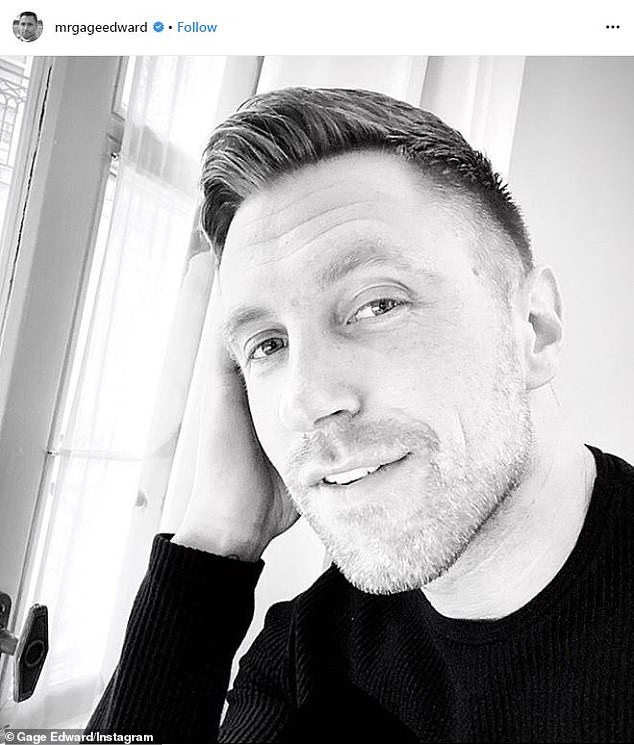 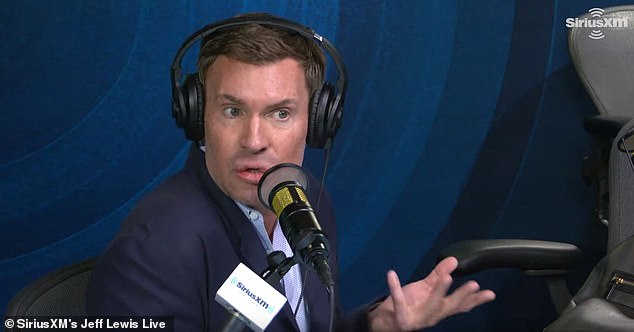 Lewis then directly addressed his ex on the air, saying, 'How much time must you spend writing a ten page fictional novel? It’s a lot of time'

Lewis then directly addressed his ex on the air, saying, 'How much time must you spend writing a ten page fictional novel? It’s a lot of time.

'Maybe you should be out there getting some more clients and you won’t be shaking me down for money.'

Lewis also expressed shock that Gage had got a character reference from a pre-school which expelled Monroe in September.

'The reference letter attesting to what a great father [Gage] is from the headmistress of the school that kicked our kid out . . . really stuck out to me, 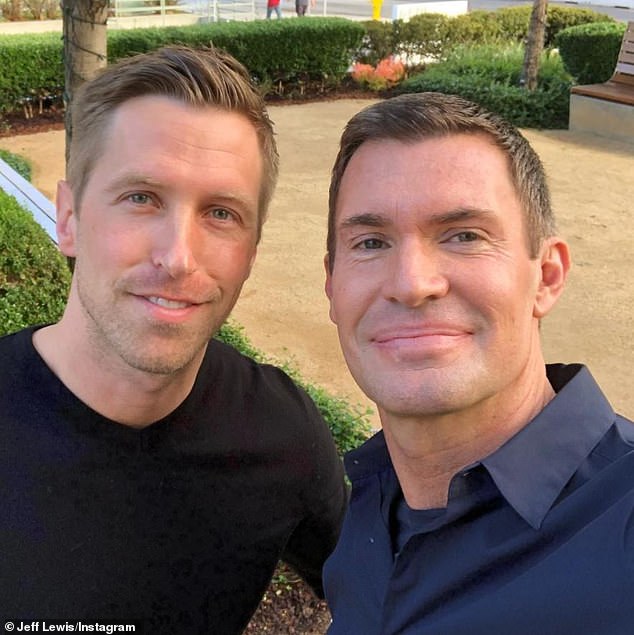 Lewis also revealed that Gage is accusing him of negatively influencing his professional opportunities and inhibiting his design career. They are pictured when they were still together

'I mean, you’ve got to be scraping the barrel. I don’t even know if Gage met her more than six times, or had a conversation more than 5 minutes.'

Lewis previously revealed last year that Monroe had been expelled from the prestigious Montessori school after they received complaints about negative comments he had made about the school on his radio show.

Earlier this week the former Flipping Out star revealed Gage, 35, wants to alter their three-year-old

PREV Cara Santana poses nude to mark 16 years of sobriety
NEXT Hugh Jackman dons a face mask while riding his bike in New York City amid ...

Mexican government warns of lack of doctors amid coronavirus fight