'It's a match made in heaven': Ex-Gogglebox stars Adam Densten and Symon Lovett reveal their exciting new hosting roles on Foxtel

But now the reality TV stars have landed a new and exciting role with Foxtel.

Speaking to the Herald Sun on Sunday, the pair revealed they will be hosting a new show on Fox Footy this season. 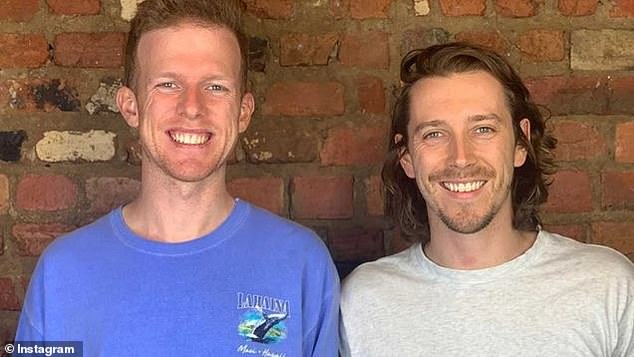 The show, titled Premierships and Footy Trips, has been described as an engaging and fun talk show that reminisces on past players' and teams' glory years.

'We are big footy heads so it’s a match made in heaven,' Adam told the publication.

'The basis of the show is trying to find out urban legends and mythical stories that people never worked out are true or not,' he said. 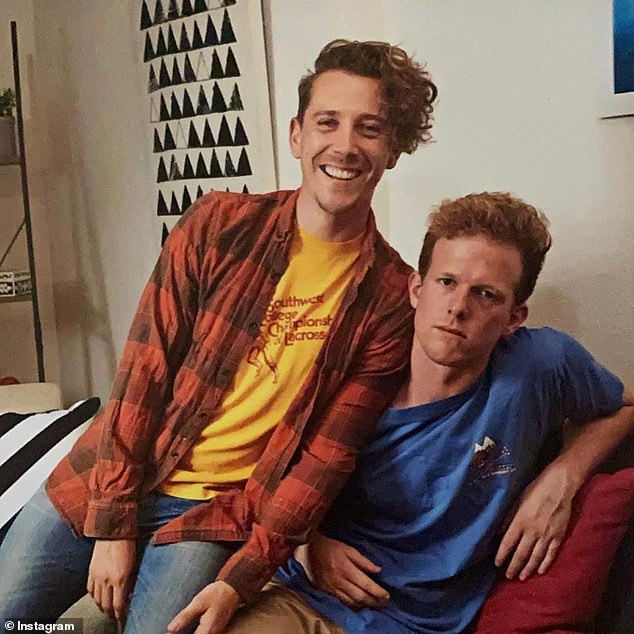 'It’s always a leap of faith but it is time for us to grow up': The pair said they were excited about the next journey in their media careers 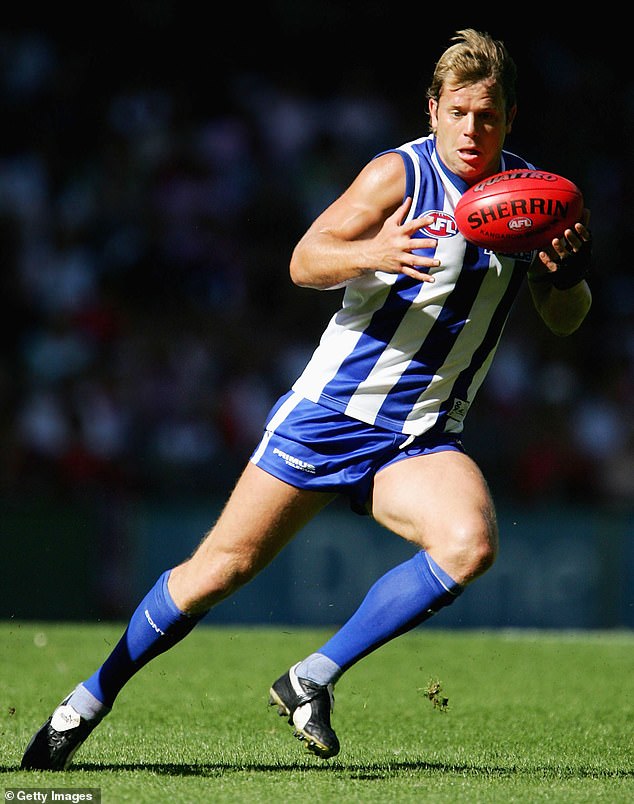 First guest: The show has locked in former North Melbourne Football Club player Glenn Archer, 46, who retired from the game in 2007