Victoria Beckham has reportedly jetted to a £1,000 a night spa retreat to 'perk up and realign' after a difficult few months which saw her fashion brand lose £12 million.

According to The Sun on Saturday, The Spice Girl, 45, has travelled to the retreat to ensure she is in tip-top shape for husband David's Inter Miami football club launch and treat herself with luxury treatments and clean food.

A source told the website: 'Victoria has had a stressful few months and decided to take herself away for a few days to perk-up, and realign. 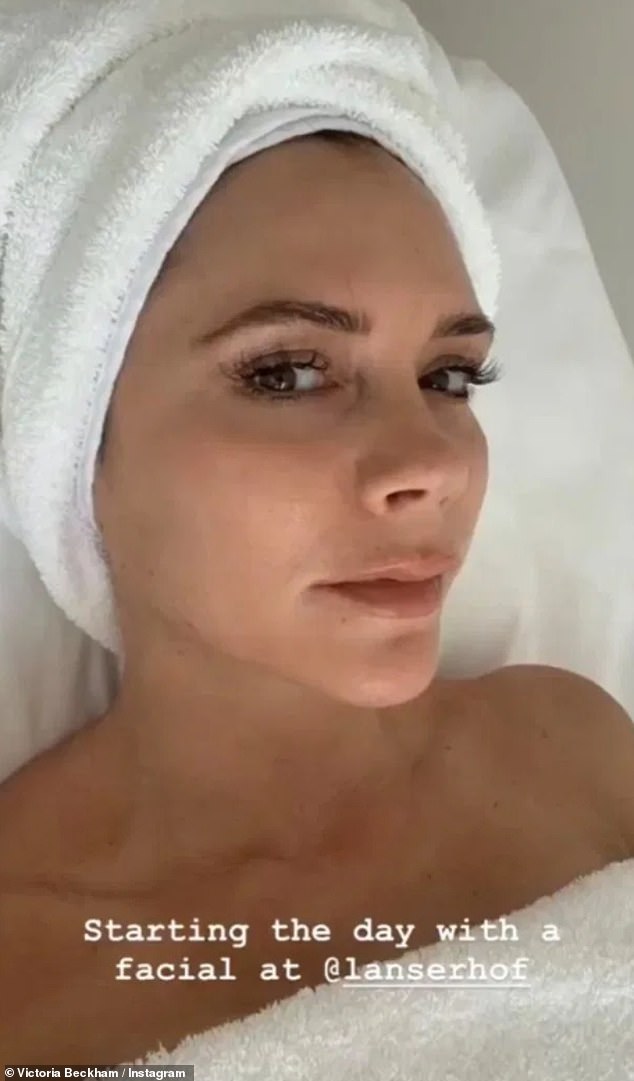 Treating herself: Victoria Beckham 'jetted to £1,000 a night spa retreat to 'perk up and realign' after her fashion brand suffered £12million loss, it was reported on Saturday (pictured last year)

'She can have some amazing pampering treatments, and eat incredibly cleanly — she wants to detox after a few fun boozy nights out of late.

'Victoria also felt she deserved a treat after all her hard work at London fashion Week and having just made three top executive appointments for her company. And, of course, she wants to be tip-top for David's Inter Miami launch.' 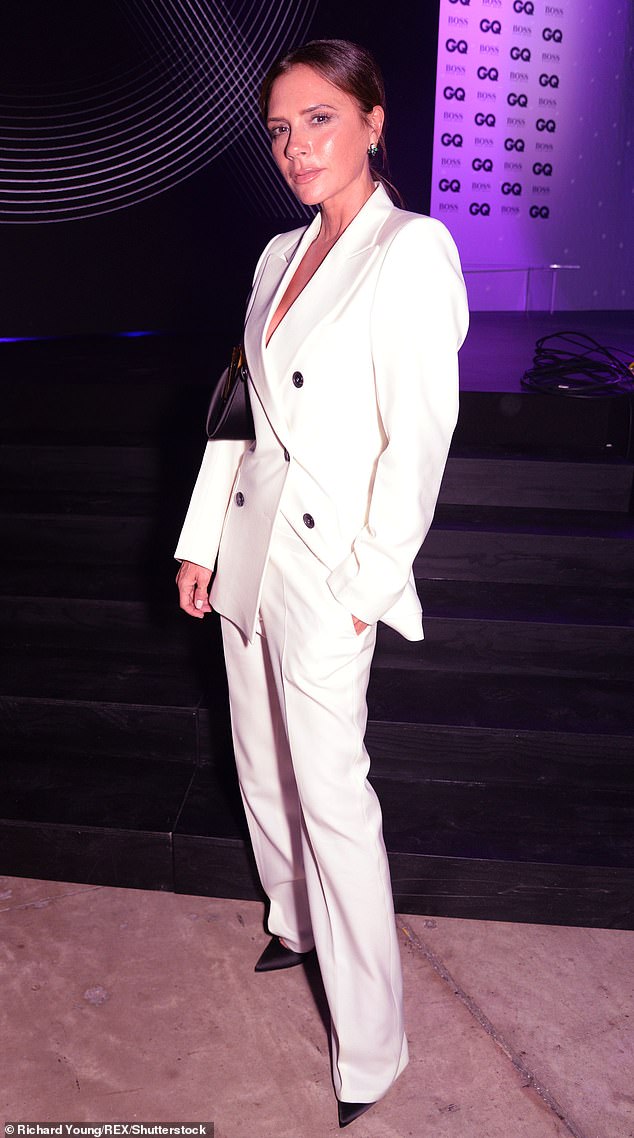 Spa retreat: The Spice Girl is said to have travelled to the retreat to ensure she is in tip-top shape for husband David's Inter Miami football club launch

In November 2019 it was revealed Victoria fashion business has plunged almost £36 million into the red after making losses of £12.5 million in 2018, after new figures were released.

At the time, the star's company Victoria Beckham Holdings Limited filed accounts for 2018 which showed she has failed to turn round the troubled fashion empire.

It has now made losses for every year since 2013.

Victoria's high-end clothes are sold in stores around the world but struggling sales and high costs have seen losses grow in each of the past four years. 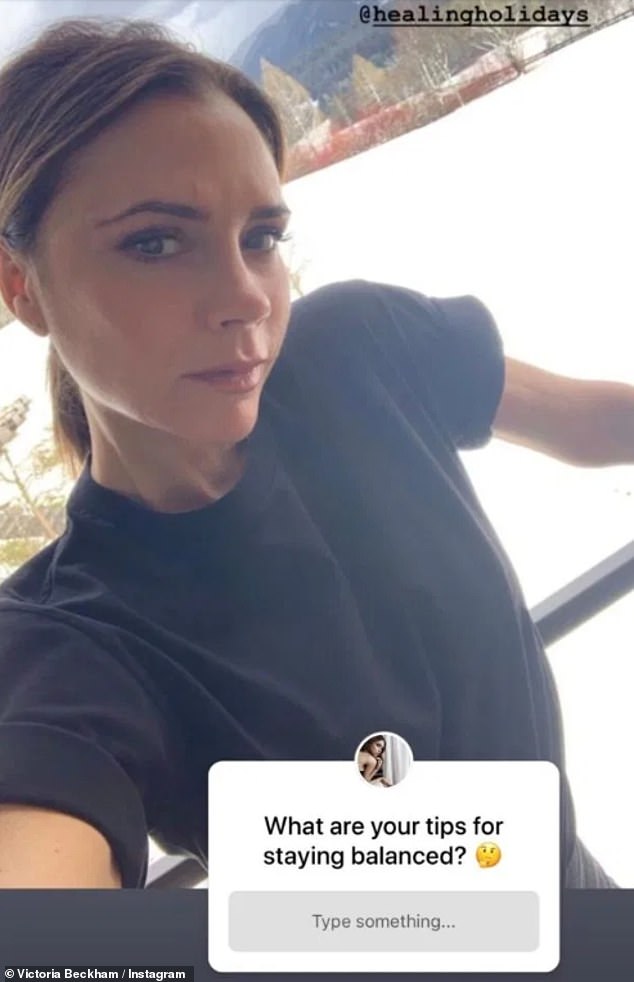 Looking after herself: It was claimed that Victoria 'has had a stressful few months and decided to take herself away for a few days to perk-up, and realign' (pictured last year)

The Beckhams' businesses made their first combined loss in 2018 as they were dragged down by Victoria's ailing fashion brand.

Between them, the couple lost £1.5 million after tax, a marked decline on their £31 million profit of four years ago.

But despite the downturn, David and Victoria still paid themselves more than £7 million in dividends last year, meaning they took £51 million out of the businesses in dividends since 2014.

The mother-of-four's fashion label has lost £34.7 million since it launched ten years ago, and has been

PREV Married At First Sight: Steve Burley REFUSES to have sex with Mishel Karen
NEXT TALK OF THE TOWN: Humble Princess Anne shows 'call me Harry' what being ...