Grrreat! The Fast Show is set to return for a one-off special with original cast members Paul Whitehouse and John Thomson

Famed for its running gags and iconic catchphrases, The Fast Show is set to return to be revived for a one-off special.

The BBC comedy sketch show, which became a hit in the 1990s, will come back to screens later this year on UKTV. 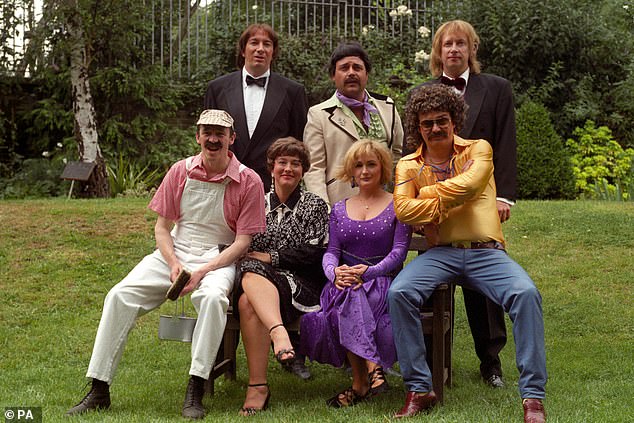 It's back! Famed for its running gags and iconic catchphrases, The Fast Show is set to return to be revived for a one-off special

The programme first ran on BBC Two between 1994 and 1999, and was set apart from the competing sketch shows due to the quickfire 'blackout' style of gags, with some lasting no longer than 10 seconds.

Paul Whitehouse and Harry Potter star Mark Williams, 60, played an iconic duo of tailors Ken and Kenneth with the catchphrase 'Suits you sir'.

The iconic skit even attracted Hollywood royalty Johnny Depp to star in the series' initial farewell episode, which he later called one of his 'proudest achievements'. 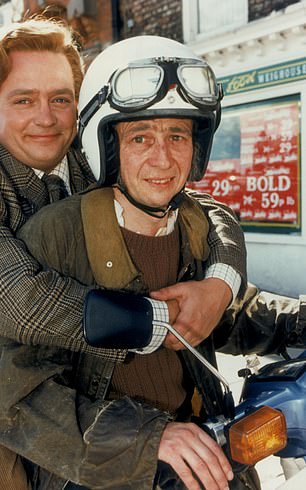 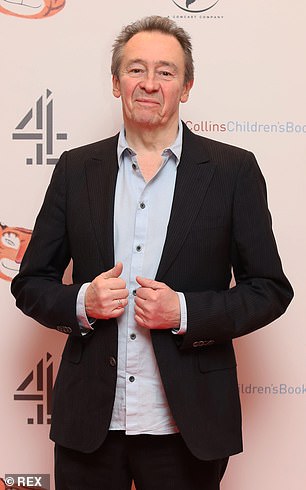 He's back! Paul Whitehouse, 61, is set to return as one of the main cast members