Karl Stefanovic is bracing for embarrassment after his ex-wife, Cassandra Thorburn, signed a deal with Seven West Media to host a podcast series about divorce and separation.

While the podcast is not about Stefanovic and Thorburn's split specifically, it's believed she will allude to their 2016 break-up during the series titled Divorce Story.

The former journalist, 48, announced the launch of the podcast on Monday, telling her Instagram followers it will consist of 'informative' discussions with legal and relationship experts. 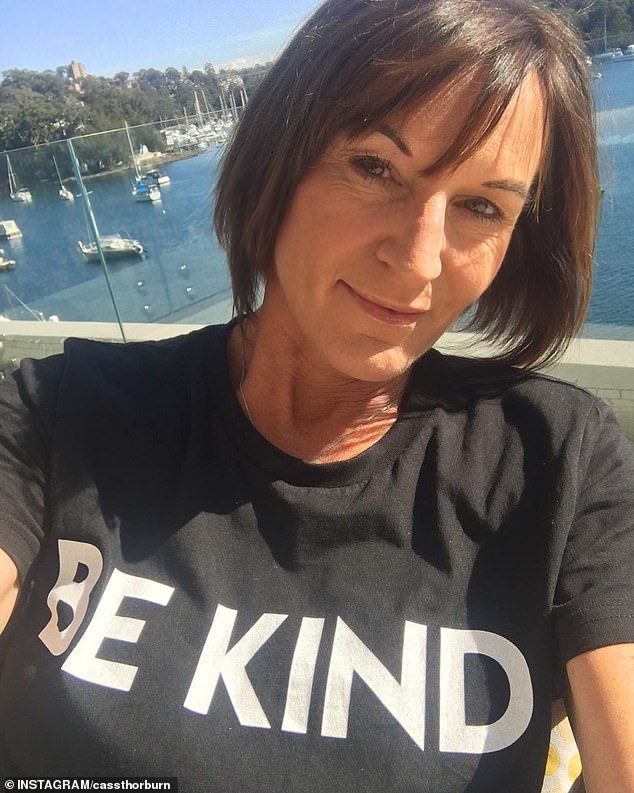 Watch out, Karl! Cassandra Thorburn (pictured) is launching a podcast for Channel SEVEN about getting divorced 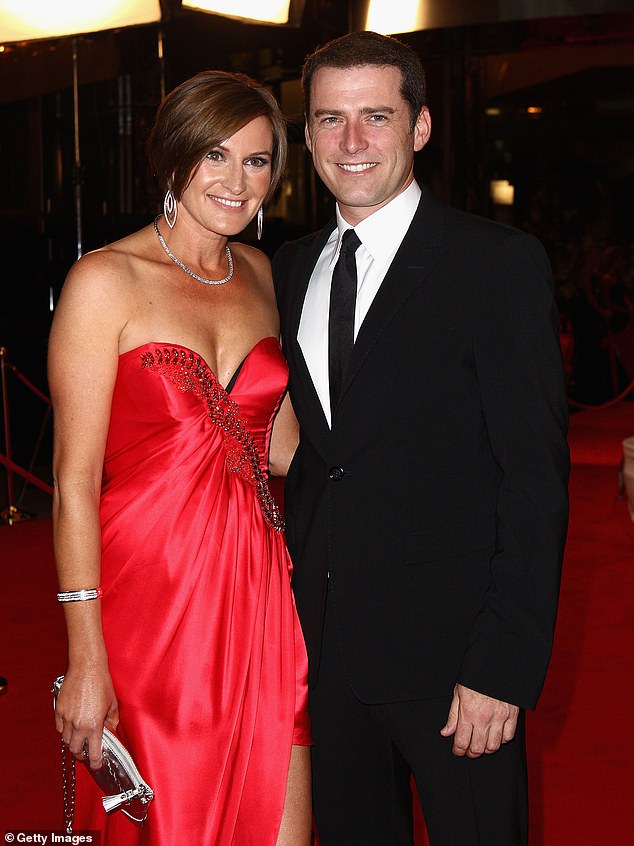 Past: While the podcast is not about Stefanovic (right) and Thorburn's split specifically, it's believed she will allude to their 2016 break-up during the Divorce Story podcast (Pictured: Logie Awards, 2011)

Today show host Karl ended his 21-year marriage with Cassandra in 2016, and has since remarried to shoe designer Jasmine (née Yarbrough) - who is expecting a child in the coming months.

The Australian claimed on Monday that Karl's ex-wife would talk about the grief surrounding her own divorce and if she has begun dating again.

They also suggested Cassandra would 'tell her side of the story', which she has hit back at, clarifying: 'The podcast will be an informative divorce chat with experts... despite The Australian falsely reporting otherwise.' 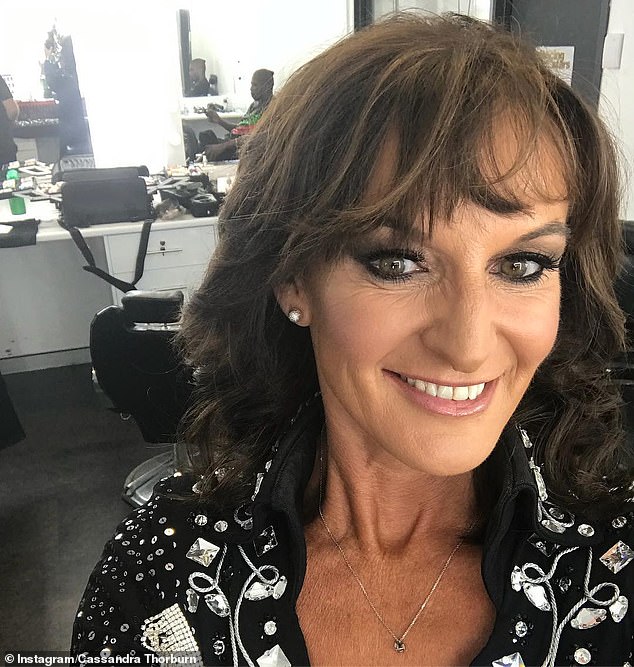 'The podcast will be an informative divorce chat with experts': Cass said while she won't be directly speaking about her divorce, she will talk about her 'grieving' process, self-discovery and questions that came from her own separation experience 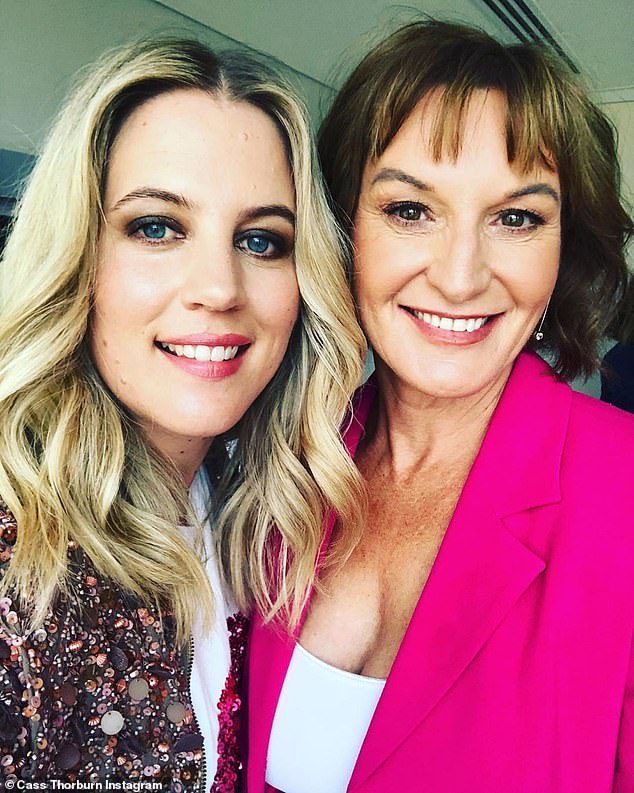 Dream team: Cassandra will co-host the podcast with journalist Annaliese Dent (left), after meeting her through Dancing With The Stars' pal Constance Hall last year

Cassandra will co-host the podcast with journalist Annaliese Dent, after meeting her through Dancing With The Stars' pal Constance Hall last year.

In quotes to the newspaper, the mother-of-three said: 'Going through one [a divorce] myself, I realised it's still a fairly taboo subject, considered negative, and information had to be self-gathered much of the time.'

She also revealed divorce was 'in the top two most traumatic life events' a person could go through.

Speaking to New Idea ahead of the podcast launch this week, Cassandra admitted: 'Having been through a divorce, the biggest grief to deal with is the end of the marriage... It was a

PREV MAFS groom Mikey Pembroke offers to perform a lie detector to prove he slept ...
NEXT TALK OF THE TOWN: Humble Princess Anne shows 'call me Harry' what being ...

Sophie Ellis-Bextor live-streams a dazzling disco from her living room during ...