Out in the field: Channel Nine political reporter Airlie Walsh shows off her makeup-free complexion in a bikini during a day off at Bondi beach

The TV journalist slipped into a black bikini as she took to the waves for a swim at the popular tourist spot.

Airlie happily took advantage of the warmer Autumn weather, choosing to soak up the sunshine seaside in her bathers. 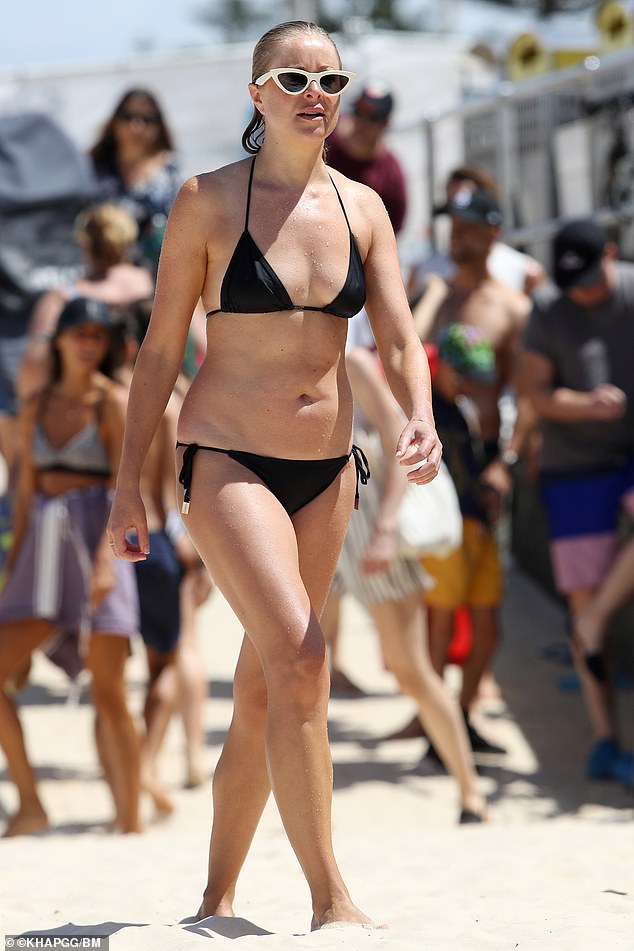 Out in the field: Channel Nine political reporter Airlie Walsh was spotted enjoying her day off at Bondi beach on Sunday as she soaked up the sunshine in a black bikini

Airlie looked in high spirits as she frolicked in the ocean solo, before returning to her towel on the sand to dry off.

She slicked her wet blonde locks back and wore a pair of white sunglasses during the outing.

Taking to Instagram with a selfie on the day, she wrote: 'Sunday sans makeup. With all pigmentation, rosacea and freckles on display.' 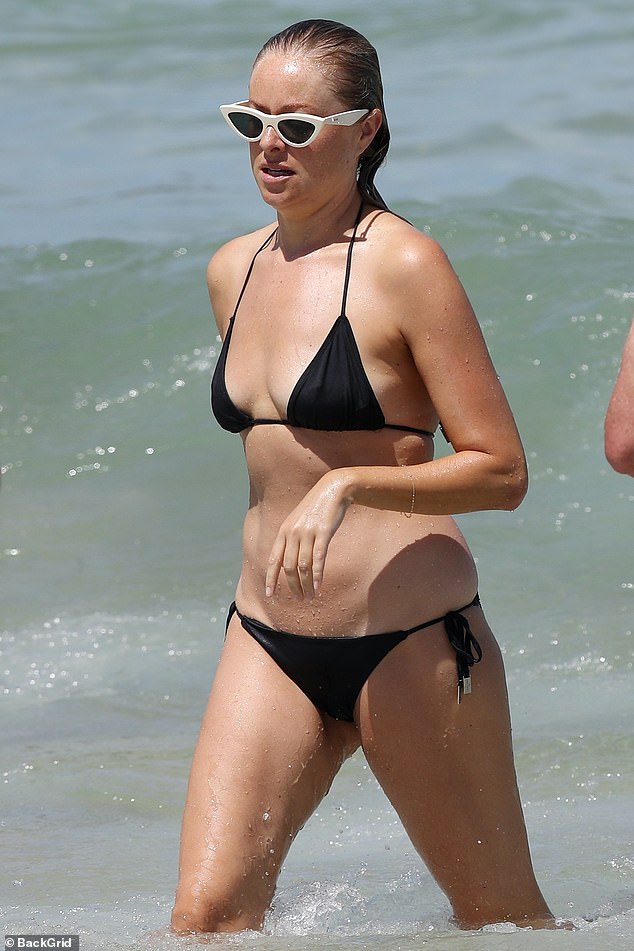 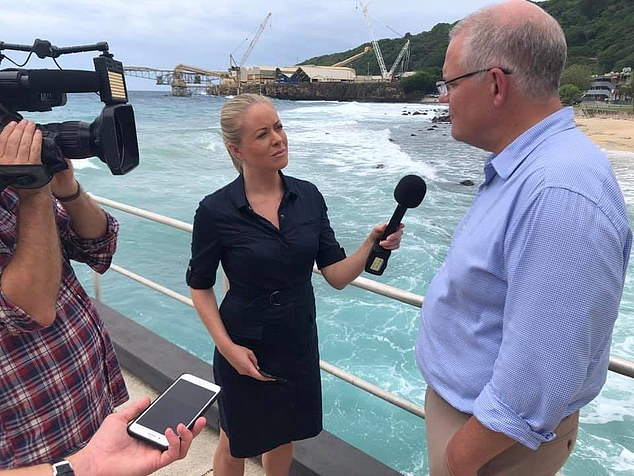 History: Airlie began her on-air roles on Weekend Today in 2010, before joining the Nine News team in 2013. Pictured: Airlie's with Prime Minister Scott Morrison on Christmas Island in 2019

PREV Bachelorette alum Tyler Cameron looks somber during lunch in Florida following ...
NEXT TALK OF THE TOWN: Humble Princess Anne shows 'call me Harry' what being ...

Brighton beachgoers ignore government quarantine pleas and sit along the ...

Opera singer Placido Domingo, 79, 'feels fine' and is resting at home after ...