'I'd feel guilty bringing new life into this world': Married At First Sight's Connie Crayden will adopt instead of having biological children due to fears over climate change Do you have a story about a MAFS participant? Email [email protected]

Married At First Sight star Connie Crayden has revealed she will be adopting rather than having biological children due to concerns over climate change.

The 27-year-old marine biology student told TV Week mankind is 'living on a dying planet' and she 'feels guilty bringing new life' into the world.

Connie, who is paired with Jonethen Musulin on Nine's social experiment, said the unpredictability of the future means she can't risk having children of her own. 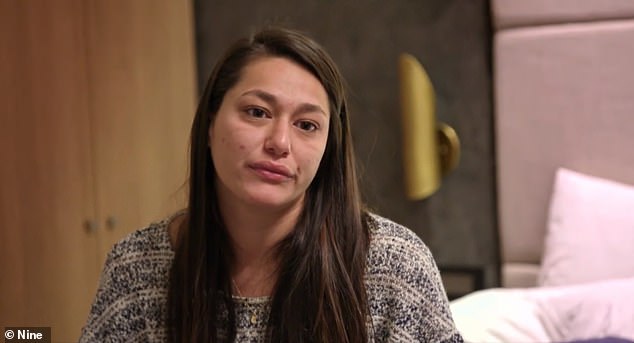 Ethical stance: Married At First Sight star Connie Crayden (pictured) has revealed she will be adopting rather than having biological children due to concerns over climate change

'If something really bad happens, with everything that's going on with climate change, I'd feel guilty bringing children into a planet I can't really protect them from,' she said.

Connie, a keen environmentalist who once spent four months working in Antarctica, added: 'Especially when there are so

Are you joking? Millionaire Disney execs moan about pay cuts