Married At First Sight's millionaire groom Michael Goonan is hitting back at 'out of control' rumours circulating about his personal life.

After Michael's alleged two-week bender last month, co-star Josh Pihlak, 28, suggested the star has bragged about his wealth and fame for attention.

The Sydney truck driver told SeaFM's BarRat and Heidi on Monday: 'He brags about how much he pays his bodyguard.' 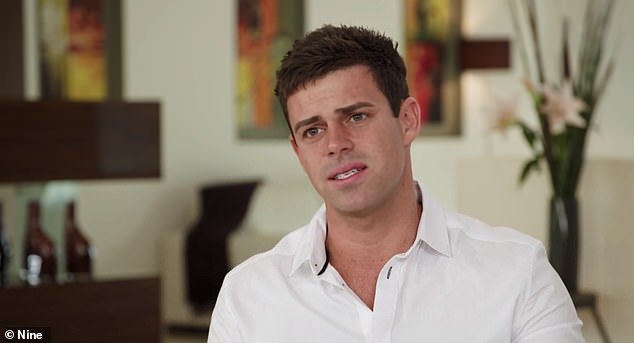 He became a millionaire at just 24, when he became a shareholder in the family's ice enterprise.

Josh claimed a friend had informed him of Michael's behaviour after a rowdy night out in Newcastle last month: 'He was carrying on telling everyone how well off he is, and how much he pays his bodyguard, and being a sleazeball.'

'At least that's what got back to me.'

However, Michael denied the claims to Daily Mail Australia on Monday: 'These rumours are out of control. Entirely false. Sad to see what people will say to stay in the limelight. It's a worry, but that's what we have to deal with at the moment.' 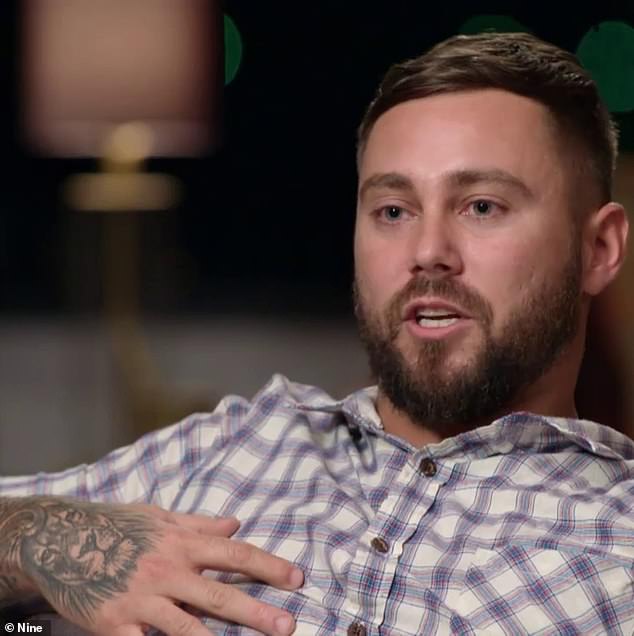 'At least that's what got back to

PREV MAFS' Connie Crayden won't have children due to climate change
NEXT TALK OF THE TOWN: Humble Princess Anne shows 'call me Harry' what being ...